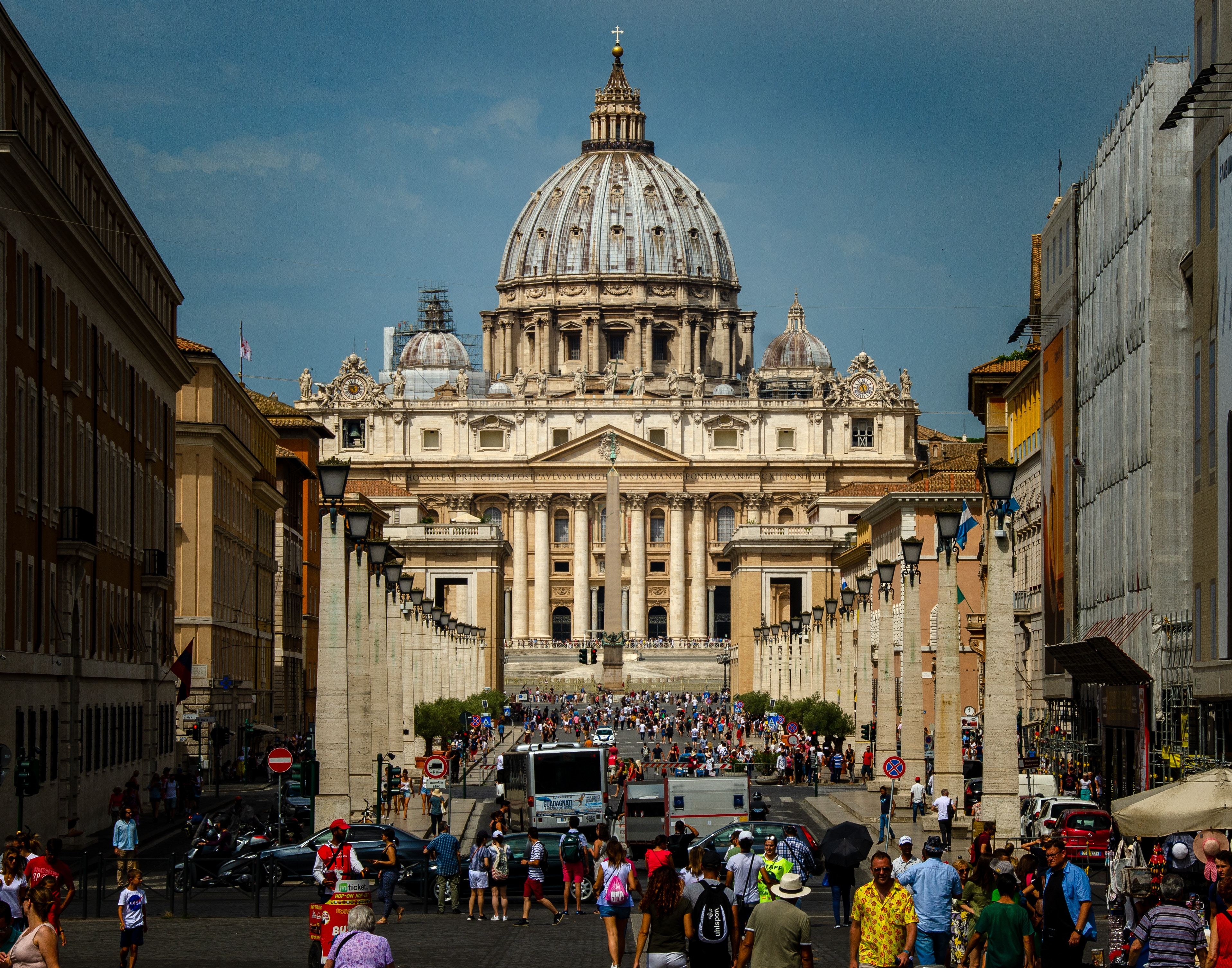 The construction of the basilica of San Pietro begun on April 18th, 1506. The first stone of the structure was deposed by Pope Julius II. The entire construction work was completed in 1626. This, unlike the works in the square in front, ended in 1667. Several figures inspired the development of this impressive basilica in history, among which we can mention the first architect Giuliano from San Gallo, the following Donato Bramante, Raffaello Sanzio, Michelangelo Buonarroti, Gian Lorenzo Bernini and even some influences from Leonardo Da Vinci. The great dome took inspiration from the Roman Pantheon, then evolved towards a Florentine inspiration such as Brunelleschi’s Santa Maria del Fiore. Following the resignation of Michelangelo, it was the architect Giacomo Della Porta who completed the structure of the dome. The basilica in its entirety was then completed by Carlo Maderno who largely modified the main project of Michelangelo. The building is a fundamental asset for Christianity, for Italy and for the world; but if you want to find out what effect it would make to see it collapse then “2012” movie is tailored made for you. 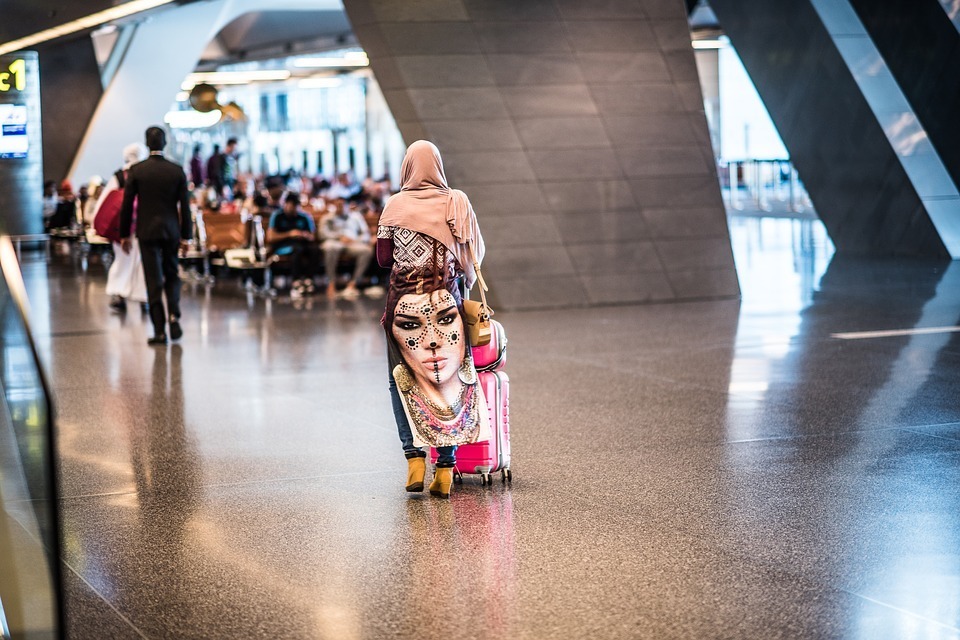 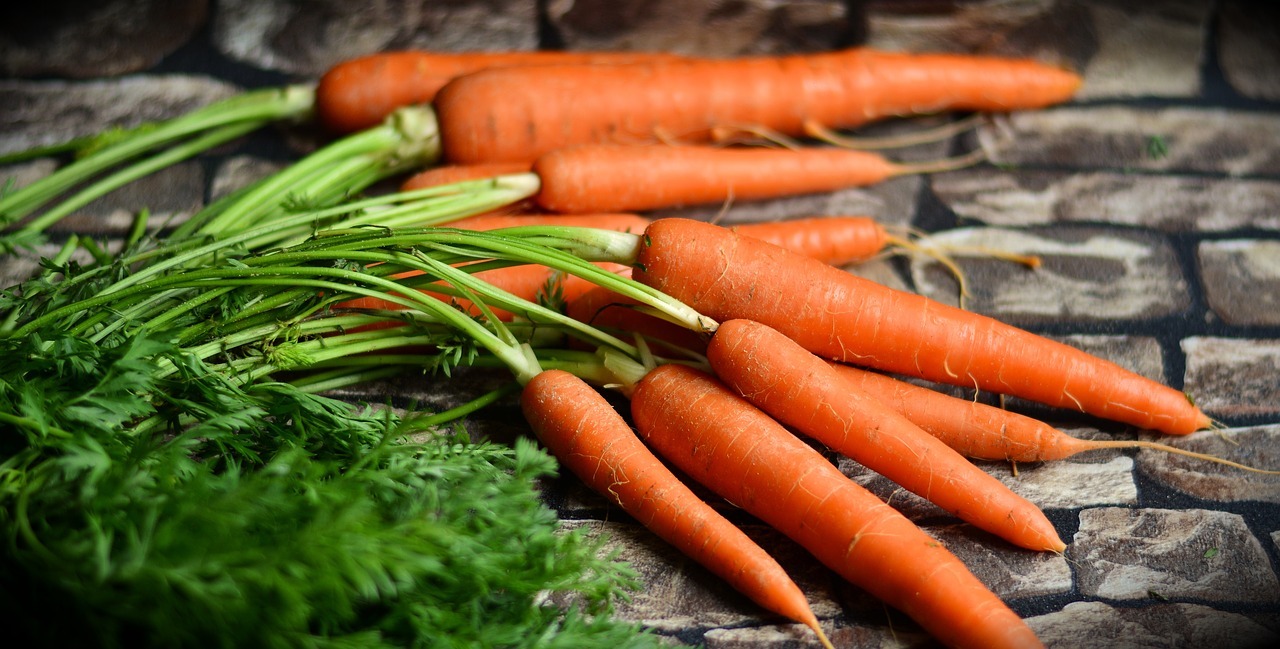