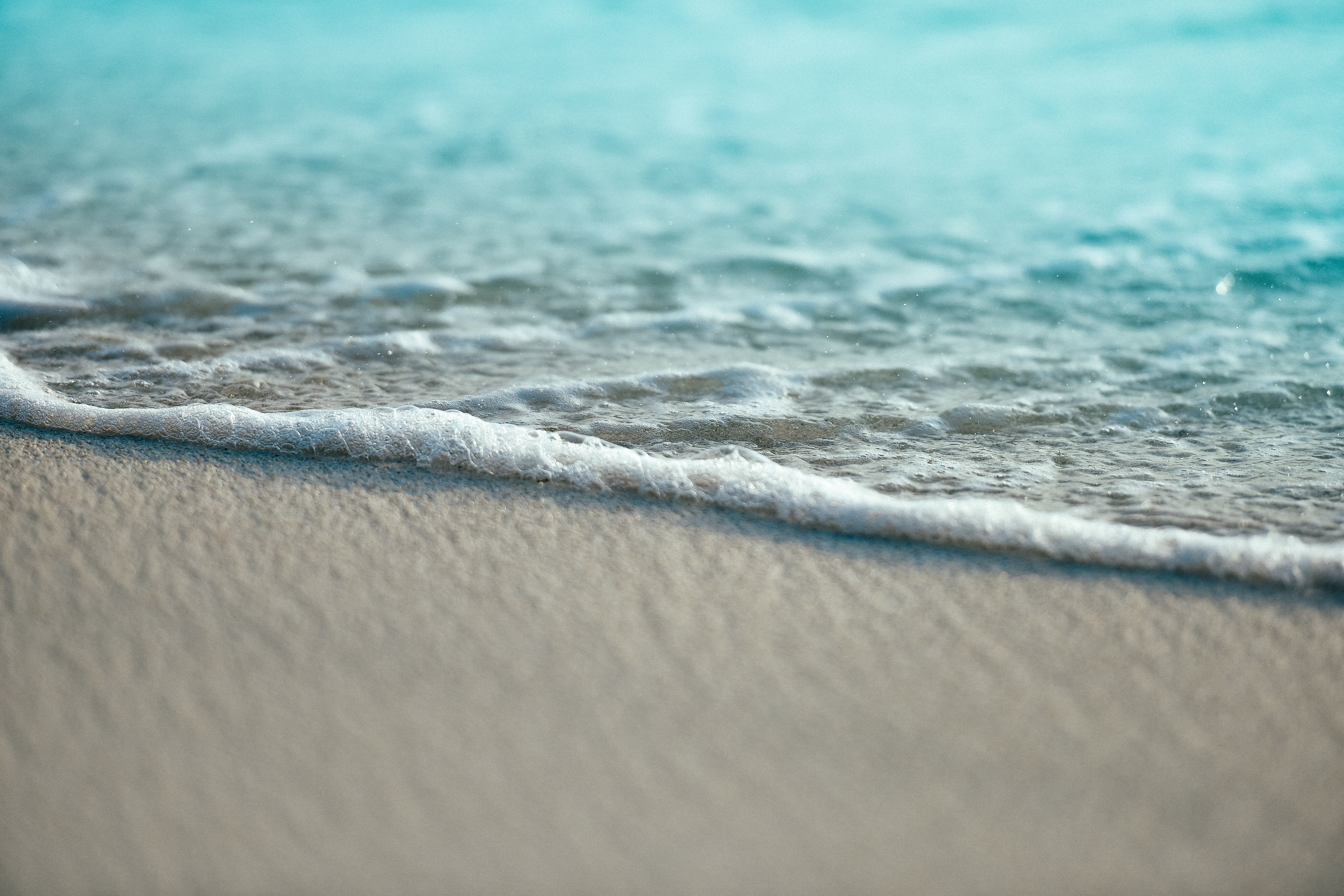 On June 6, 1944, the Neptune Operation (part of the larger Operation Overlord) was implemented on the coasts of Normandy, a region of Northern France. It represents one of the largest amphibious invasions of history conducted by the American army and other allied forces against the Nazi army stationed in the country. In what was recognized as D-Day (used generically by the Anglo-Saxon military to simply indicate the day on which an attack or combat operation is to begin) the deployments jointly accused more than 10,000 dead and wounded. 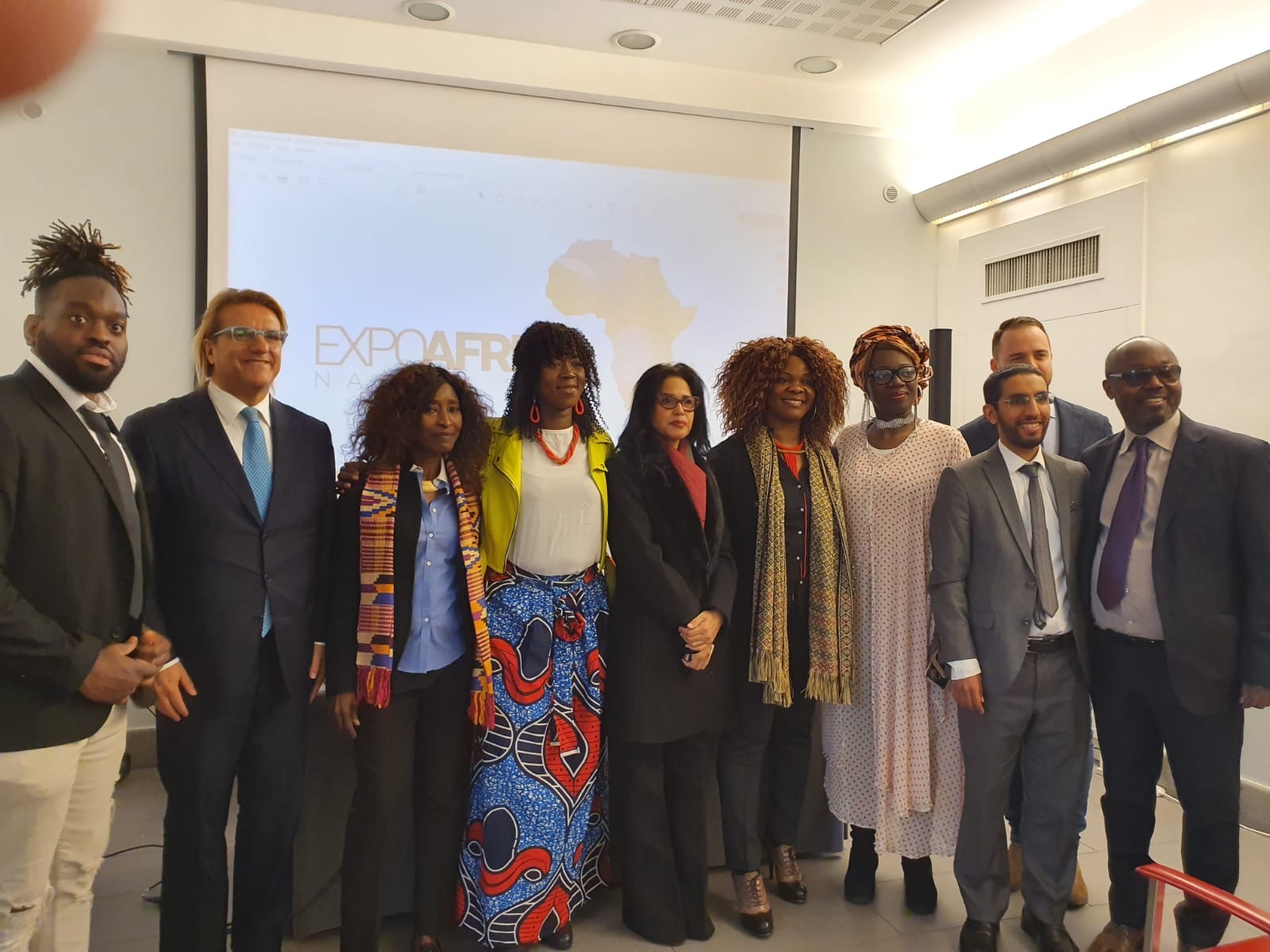 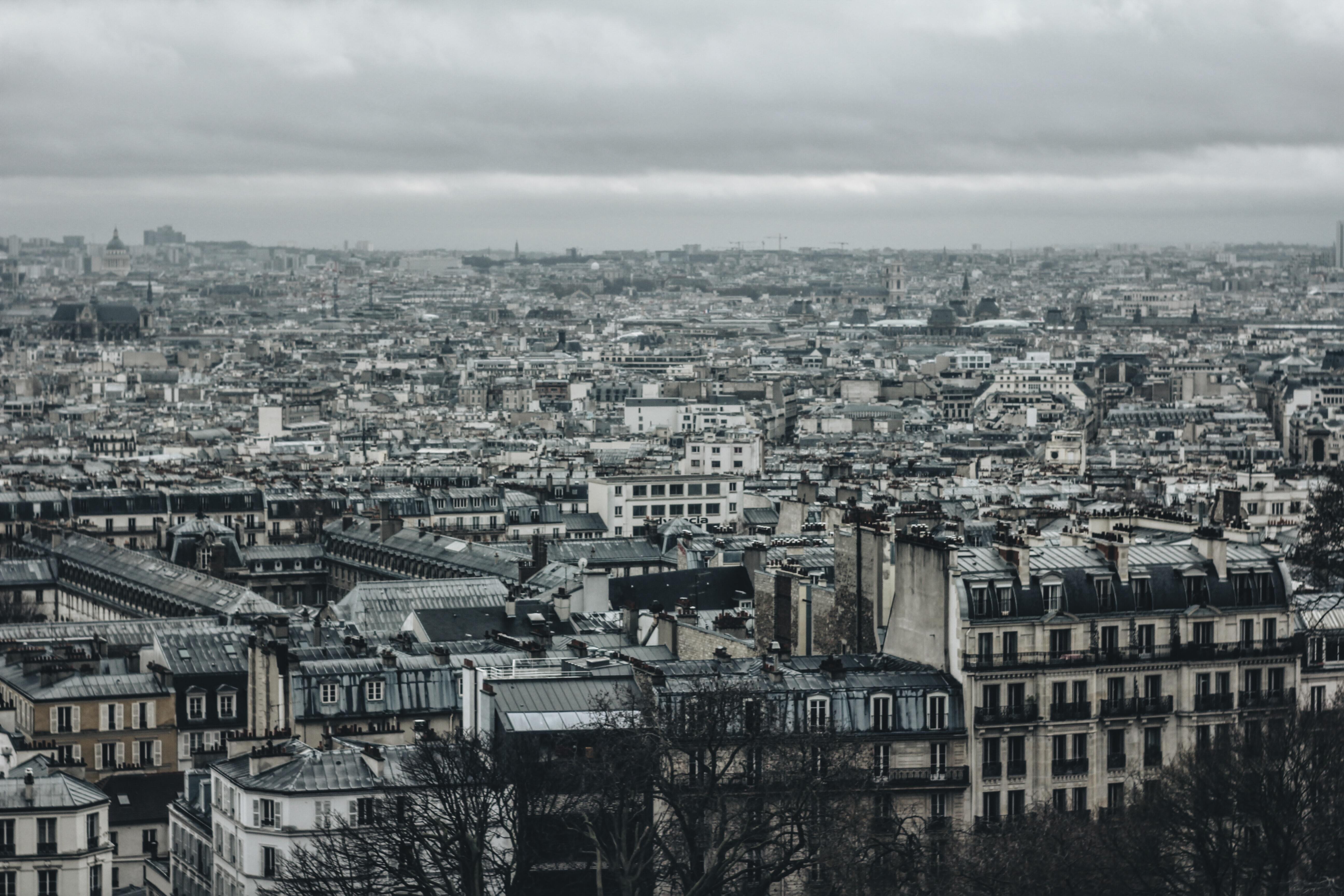 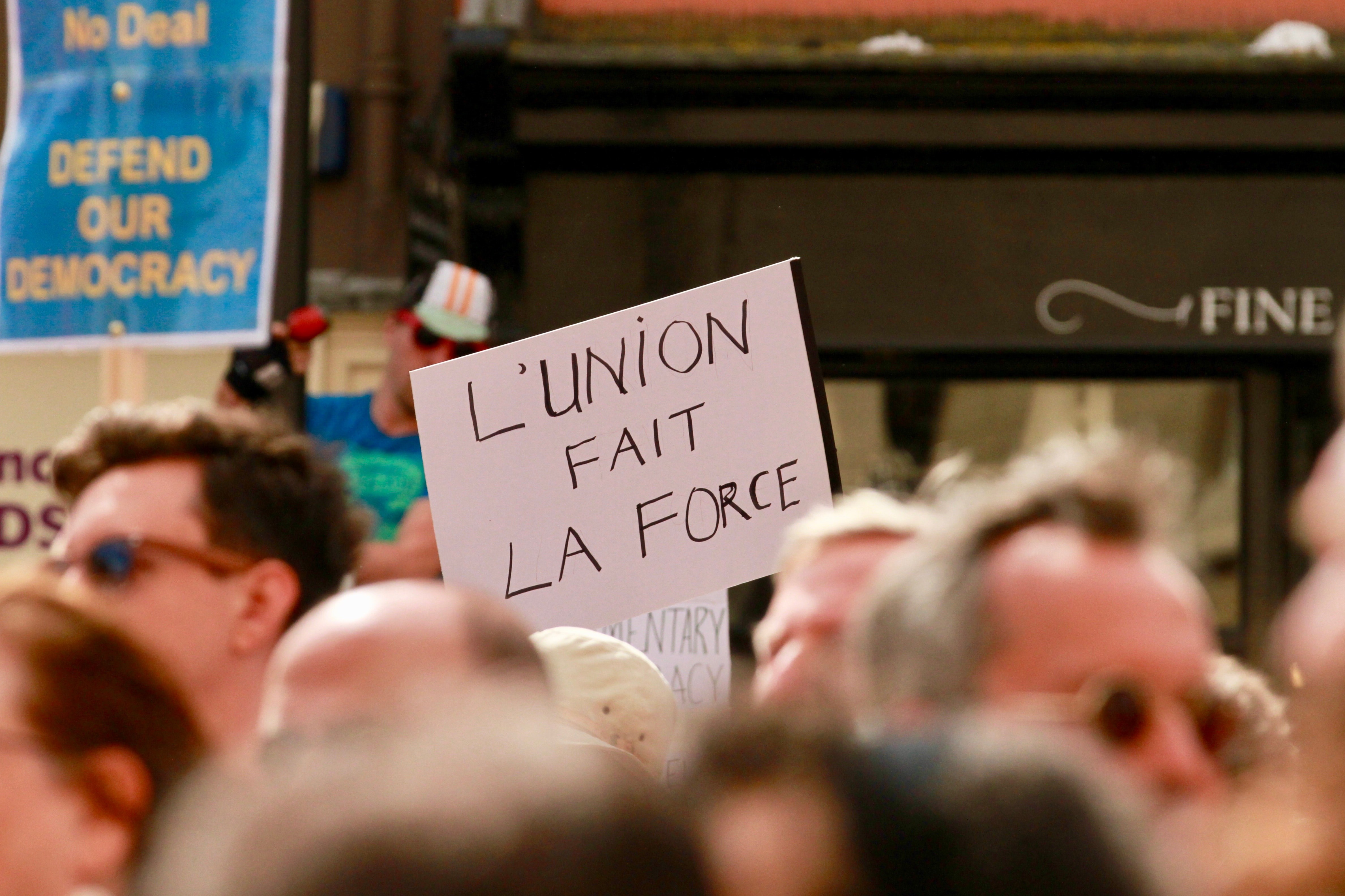