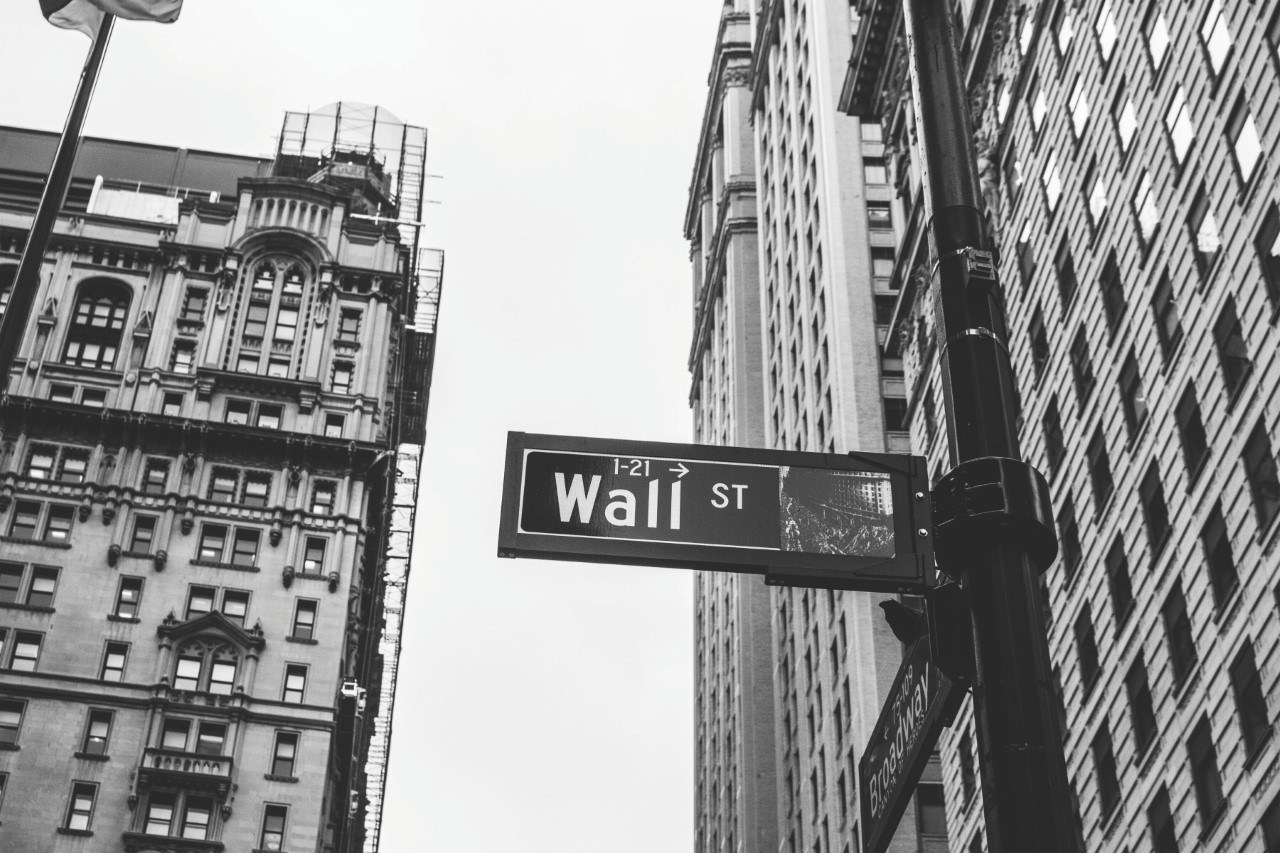 October 29, 1929, is historically known as the “black Tuesday”: on that day, commonly recognized as the moment that marked the start of the Great Depression, the optimism of the prosperous Twenties crashed against the shock caused by the 16 millions stocks sold off at the New York Stock Exchange; it was an absolute record at that time.

The fall of the market had started a couple of months before, but the situation plummeted during the last trading sessions of October. The “black” days were more than one: the first one was the “black Thursday” (on the 24th), followed by a “black Friday” and a “black Monday”. However, only on that Tuesday 29th it became clear that nothing could stop what was a stock crash, that hit its lowest point on November 13th.

The financial bubble had exploded and President Hoover’s reassurance about the stability of America’s economy proved useless, as well as the massive stock purchase by big investors (banks and investment funds) who, after the very first harbingers of crisis, had tried to reassure the market and block “panic selling”, a phenomenon that sees stock-owners trying to get rid of their financial assets quickly and that determines a self-feeding spiral of falling prices.

The economic depression that followed was dramatic and it rapidly spread worldwide. The American stock market, despite the U.S. economic recovery of the Forties, managed to return to pre-crisis levels only in 1954. 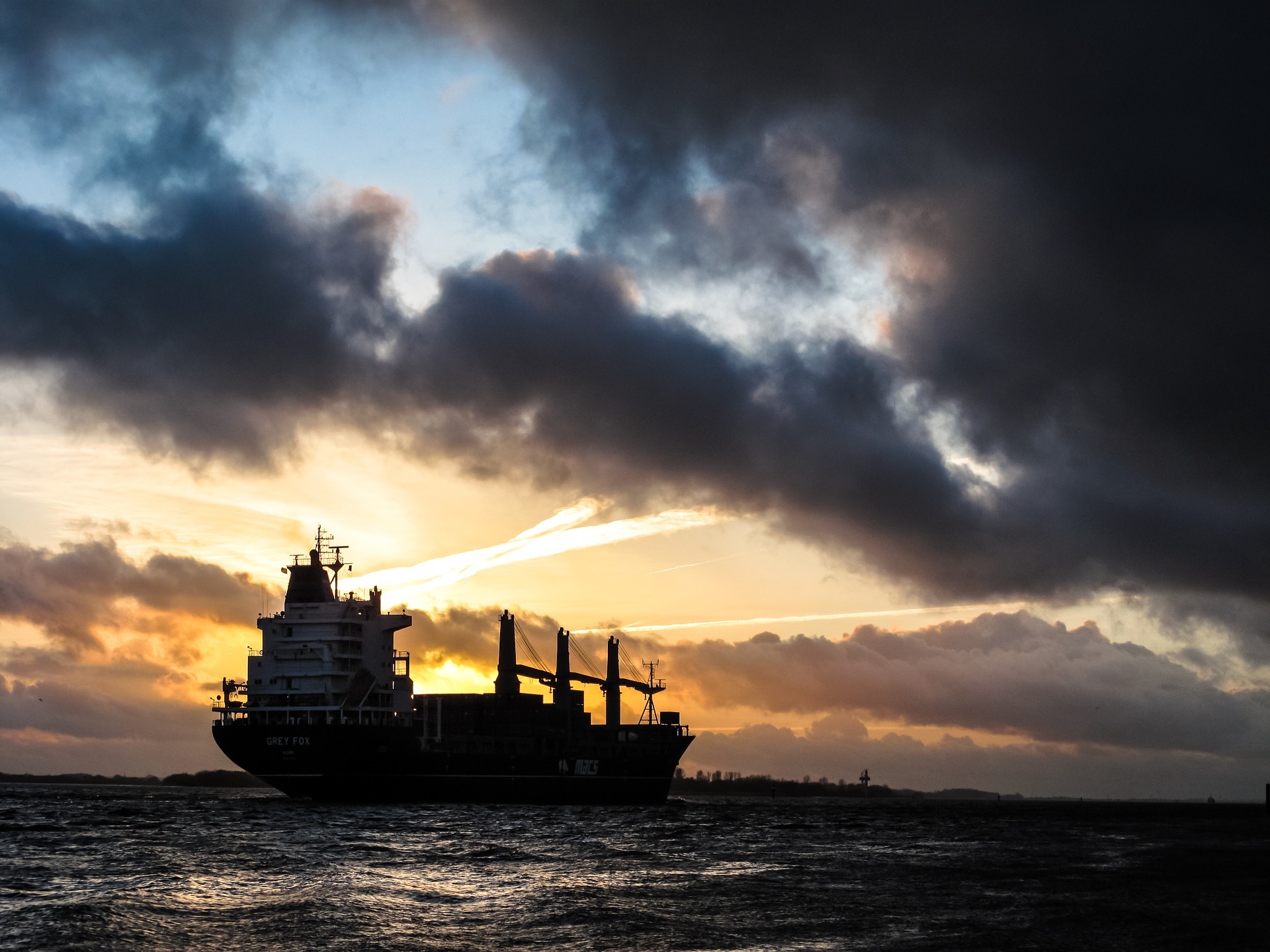 How far has Italy come in protecting the children of same-sex couples? 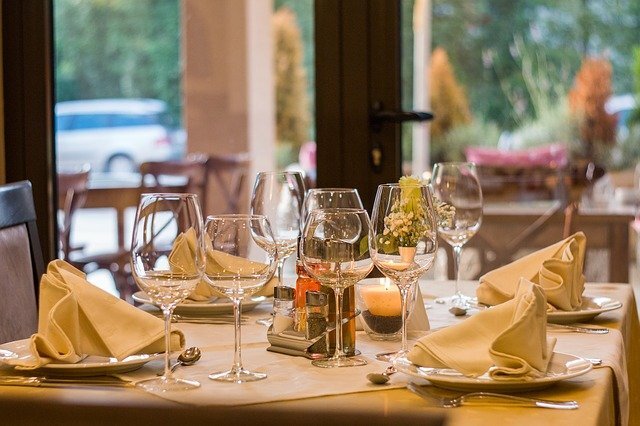