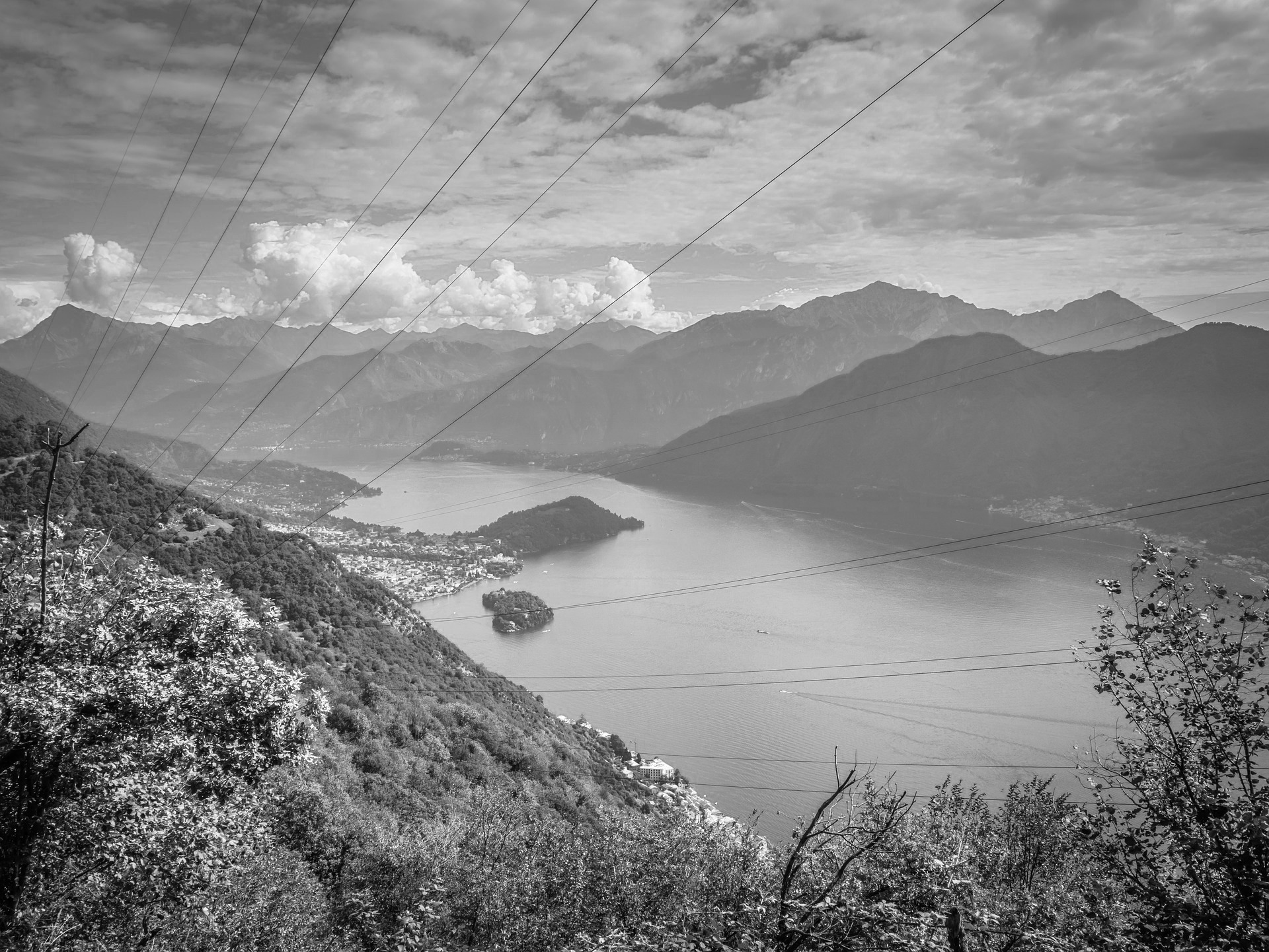 Seventy-five years ago, on April 28, 1945, Benito Mussolini and his mistress Clara Petacci were killed by the Italian partisans in Giulino di Mezzegra, on Lake Como.

They had left Milan - where Mussolini had tried to negotiate with the National Liberation Committee - on April 25th, the day of the Liberation uprisings, but they were recognized and captured on April 27th in Dongo, also in the province of Como, while trying to escape.

On April 29, the Liberation Committee of Northern Italy vindicated the execution and the bodies of Mussolini and Petacci were brought back to Milan and exhibited in Piazzale Loreto, together with those of other fascist representatives, as a symbol of the end of the regime.

The facts concerning the seize and execution of the former Duce are still partially confused, due to the chaos that was inevitably created by the end of the Second World War and the fall of the fascist regime. For example, it is not yet clear what Mussolini's intentions were and why he was in Como: whether to hide until the arrival of the Allies - to whom, according to the Cassibile Armistice of September 3rd, 1943, he should have been handed over in case of capture - or to escape to Switzerland or elsewhere. Moreover, there were several hypotheses on the name of the partisan who shot Mussolini. There is, however, no doubt that he was executed by partisans, despite some revisionist theories according to which there was an involvement of foreign agents. 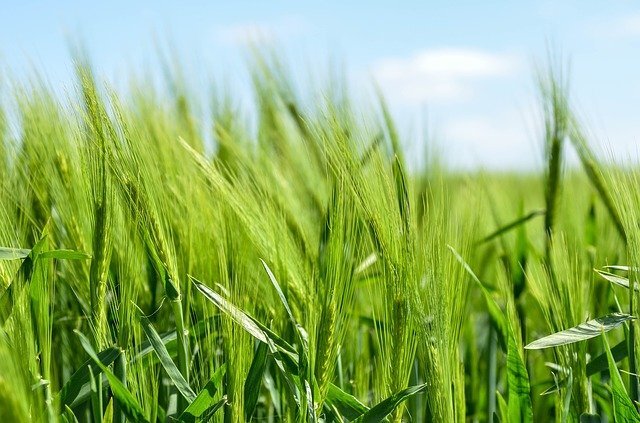 Between Marketing and Environmentalism: Greenwashing 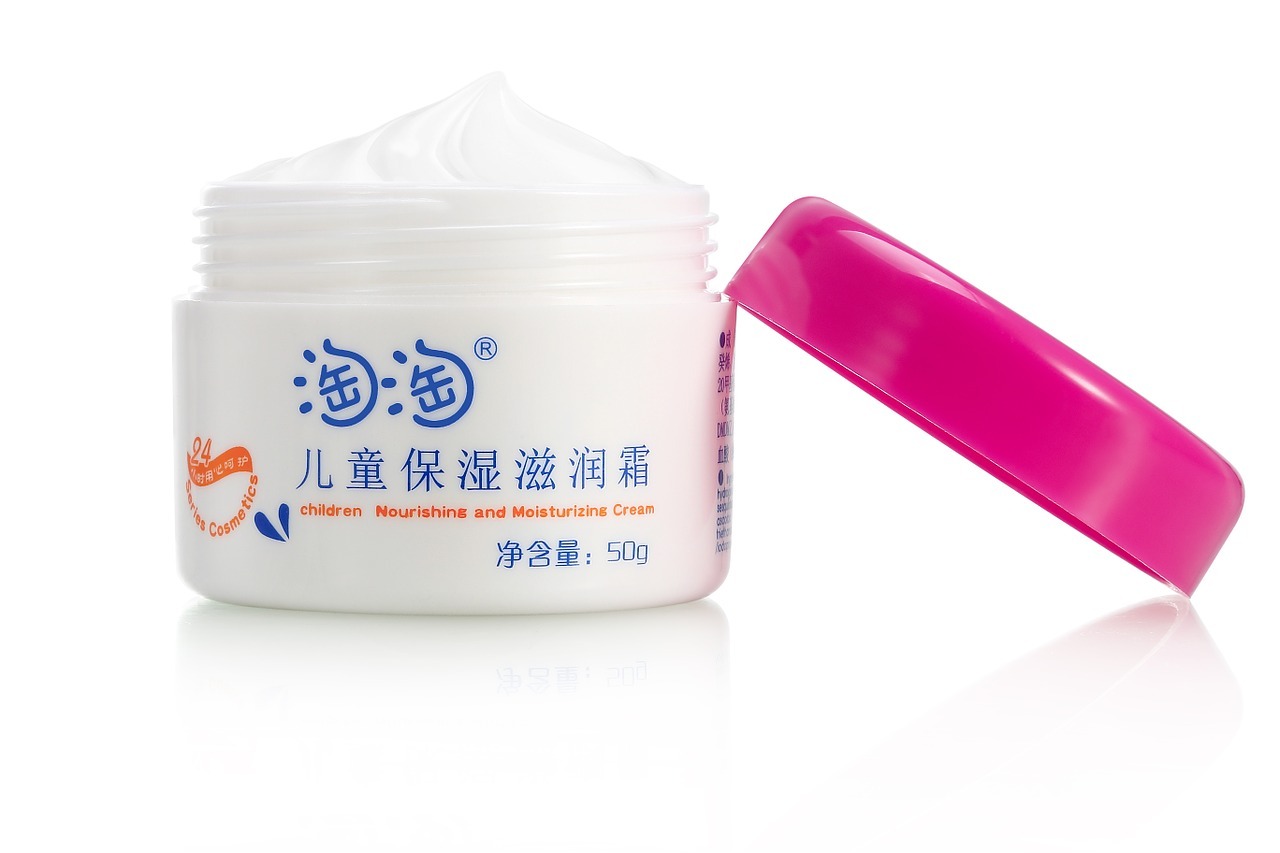 Serbia, between the accession to the European Union and the agreement with the Eurasian Economic Community