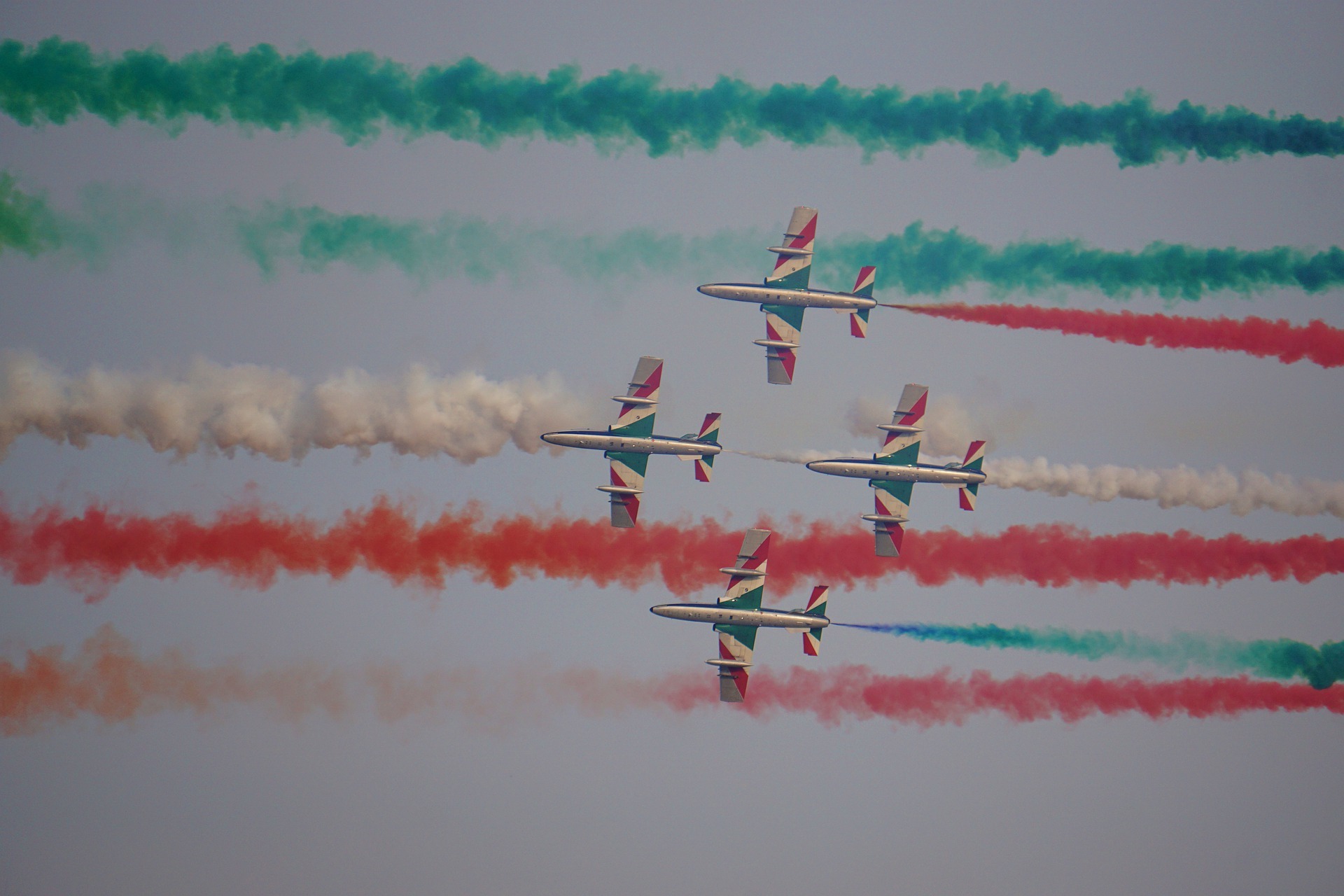 "The time to resist had come; it was time to be men: to die as men to live as men".

It was the politician, antifascist and founder of the Partito d'Azione Piero Calamandrei to pronounce these words, testimony to an historical time that can be identified with the Liberation of Italy from the Fascist regime and from nazi troops. Solidarity, collaboration, bravery, struggle for freedom! These were the key words of that period and of the anniversary that came from it, and passing down these values is necessary to always keep in their importance and significance.

On April 25, 1945, by order of the National Liberation Committee for Northern Italy, the designated body to lead the Resistance, all the great Italian cities rose up. On April 28, Benito Mussolini, disguised as German soldier, was captured and executed by a group of partisans on Lake Como along with his lover, Claretta Petacci. "He pretended to be asleep, then he tried to pass himself as a drunk, and when he was identified the German soldiers were relieved, because they could immediately leave and meet their destiny, one of retreat, of surrender", says the historian Mimmo Franzinelli.

April 25th represents the birth of democratic Italy, and from the meaning of this date the Italian Constitution draws inspiration. In fact, according to the XII transitional and final provision of our Constitution "the reorganization, in any form, of the dissolved fascist party is forbidden".

Due to the Covid-19 pandemic, this year no manifestations or gatherings of any kind are allowed. There will not be, for example, the traditional parade that takes place in Milan with celebratory speeches and crowds of people. However, there may be other ways to celebrate the anniversary of the Liberation, including flash mobs and virtual events. ANPI's invitation (National Association of Italian Partisans) to display the Italian flag from the balconies and sing "Bella Ciao" goes in this way, because "In an intense moment we will be together, with Liberation in our hearts. With its beautiful and unitary energy". 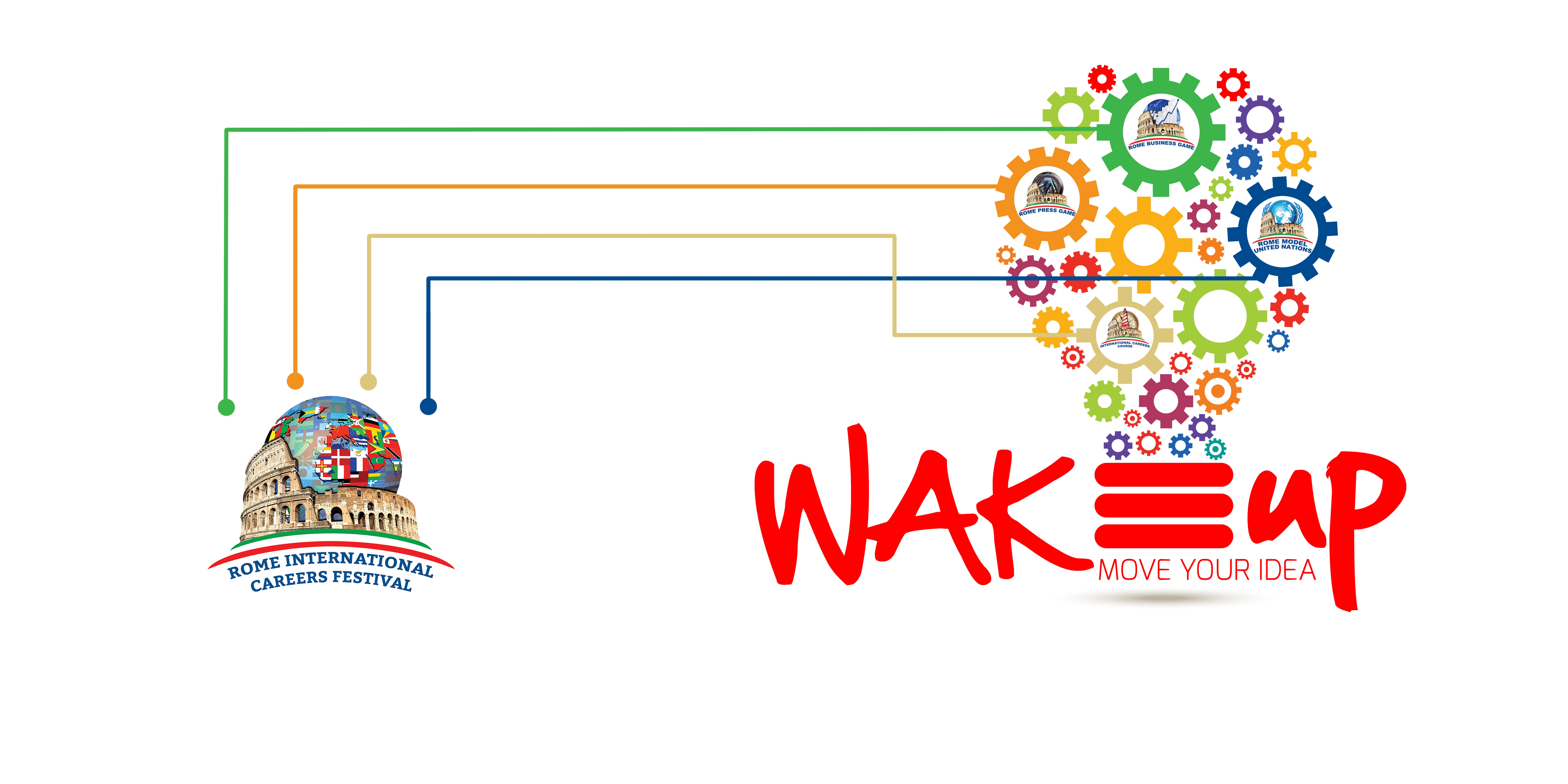 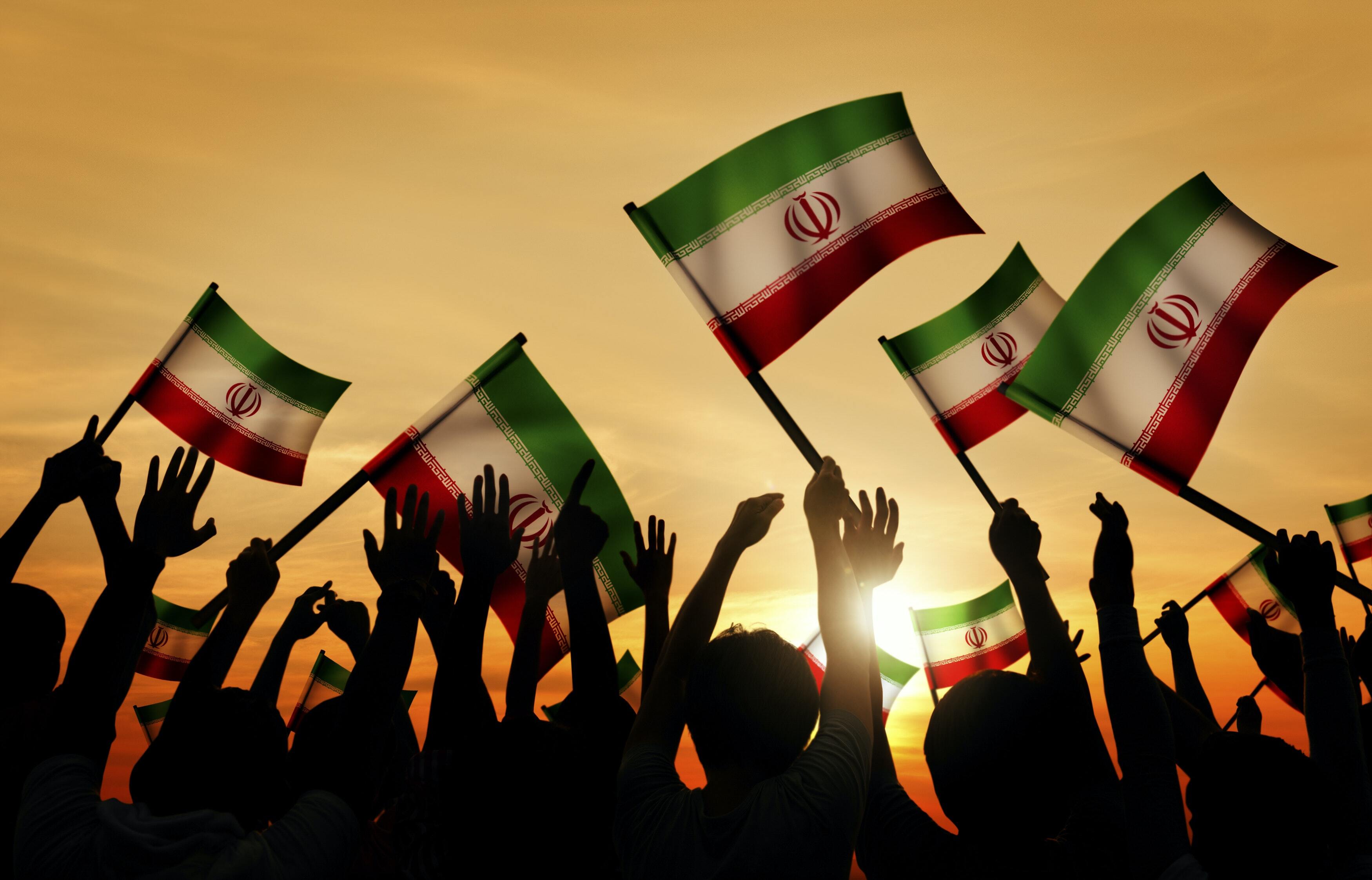