One evening, the most special one of the year, from the Franco-German trenches of the First World War came no more barrels of shots, screams of fear or tears of suffering but choral songs, screams of toasts and sound rattles.

A unique event in its spontaneity of temporary truce between two enemy parts, somehow respectful of the traditions and values ​​of their war opponent: this is how the Christmas truce of December 24, 1914 allowed the tormented soldiers in the trenches of their respective deployments, in various areas of the western front, to review the light.
The truce, despite being previously supported by a group of British suffragettes and Pope Benedict XV ("the cannons can be silent at least on the night the angels sing"), was not the result of an agreement but of a fraternal unofficial "cease the fire".
The proclaimed white flag gave the parties the opportunity to celebrate common religious ceremonies, decorate the trenches with small sparkling trees and bright lanterns, even organize impromptu football matches and above all, bury the fallen dead in "no man's land".
Following this singular episode, the fighting continued normally.
Across Europe a general complaint was made about the incident, France declared fraternizing with the enemy an act of high betrayal and the repetition of similar episodes was strictly prohibited by all the war commanders.

The Great War was the war of the trenches: hundreds of kilometers of excavated land, real zigzag corridors, just under two meters deep, and intended to protect soldiers from enemy attacks. Between 1915 and 1918 the trenches represented real "houses" for the soldiers between one battle and another. The rules imposed by the controls were tough and several stories depict life behind the trenches as a life on the edge, jagged with doubts, fears and fluctuating moods.
The sound of a whistle from the commander represented the moment of siege of the enemy trench: frighteningly high the number of losses, real carnage and absolutely irrelevant was the possibility of actually advancing conquering enemy territory. 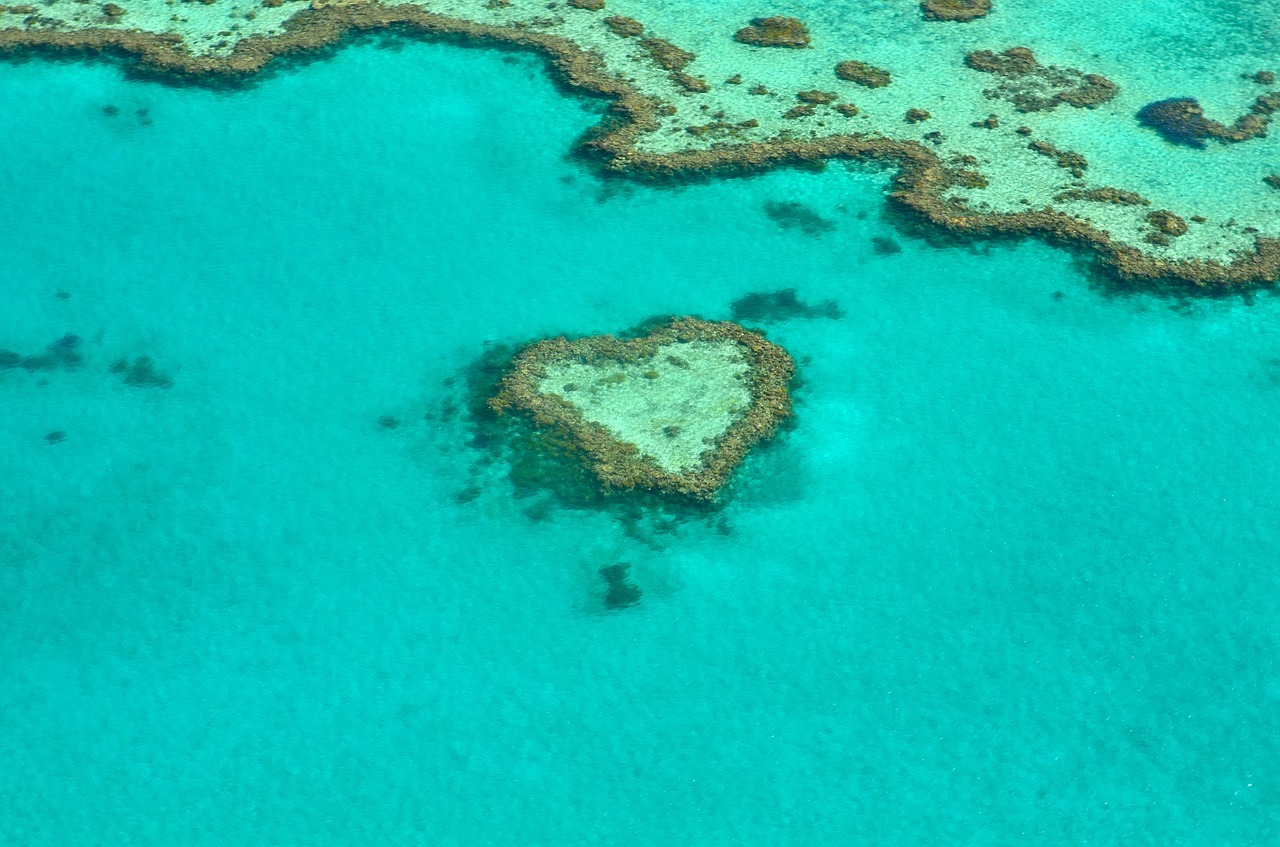 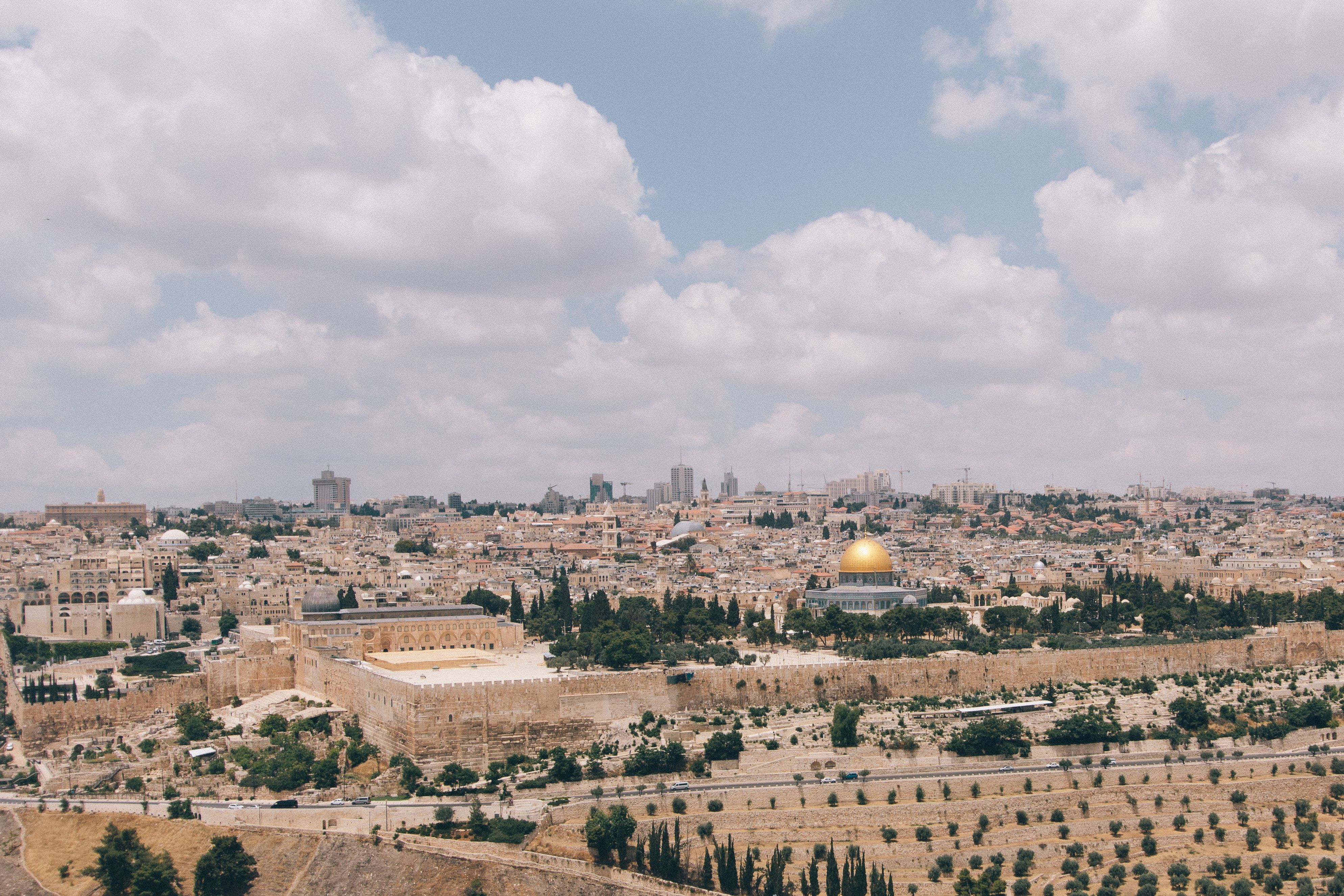