On the night of May 2, 2011, near the town of Abbottabad, in Pakistan, Osama bin Laden is killed with a shot in the head. An Islamic-Sunni terrorist, he was the first responsible for organizing and conceiving the attack on New York World Trade Centre’s Twin Towers. His body was buried in the sea and al-Qaida, a few days later, confirmed the incident by swearing revenge. The operation, conducted by US counter-terrorism forces with logistical and intelligence support from the CIA (the Special Activities Division), was promoted by the Obama administration. 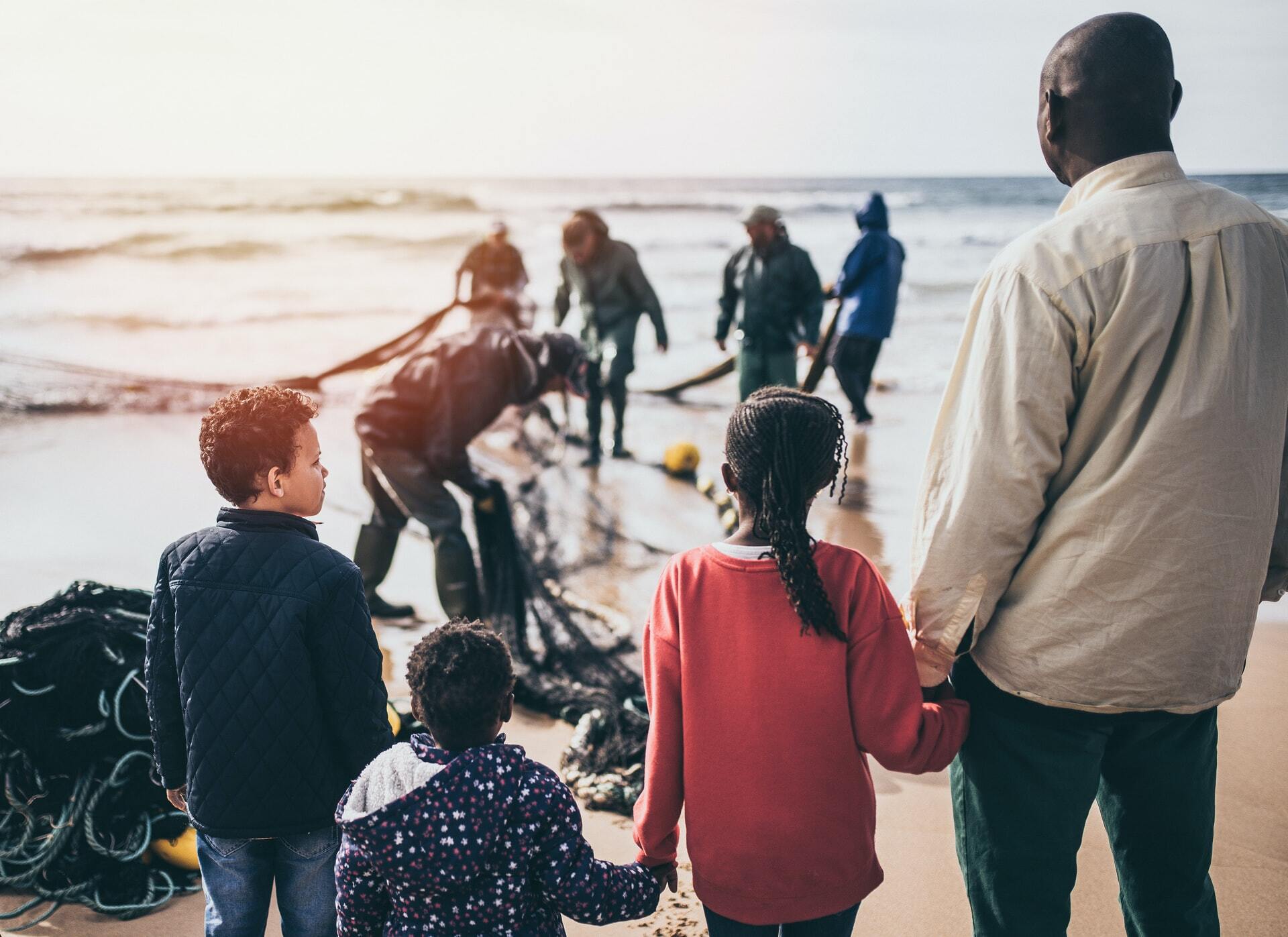