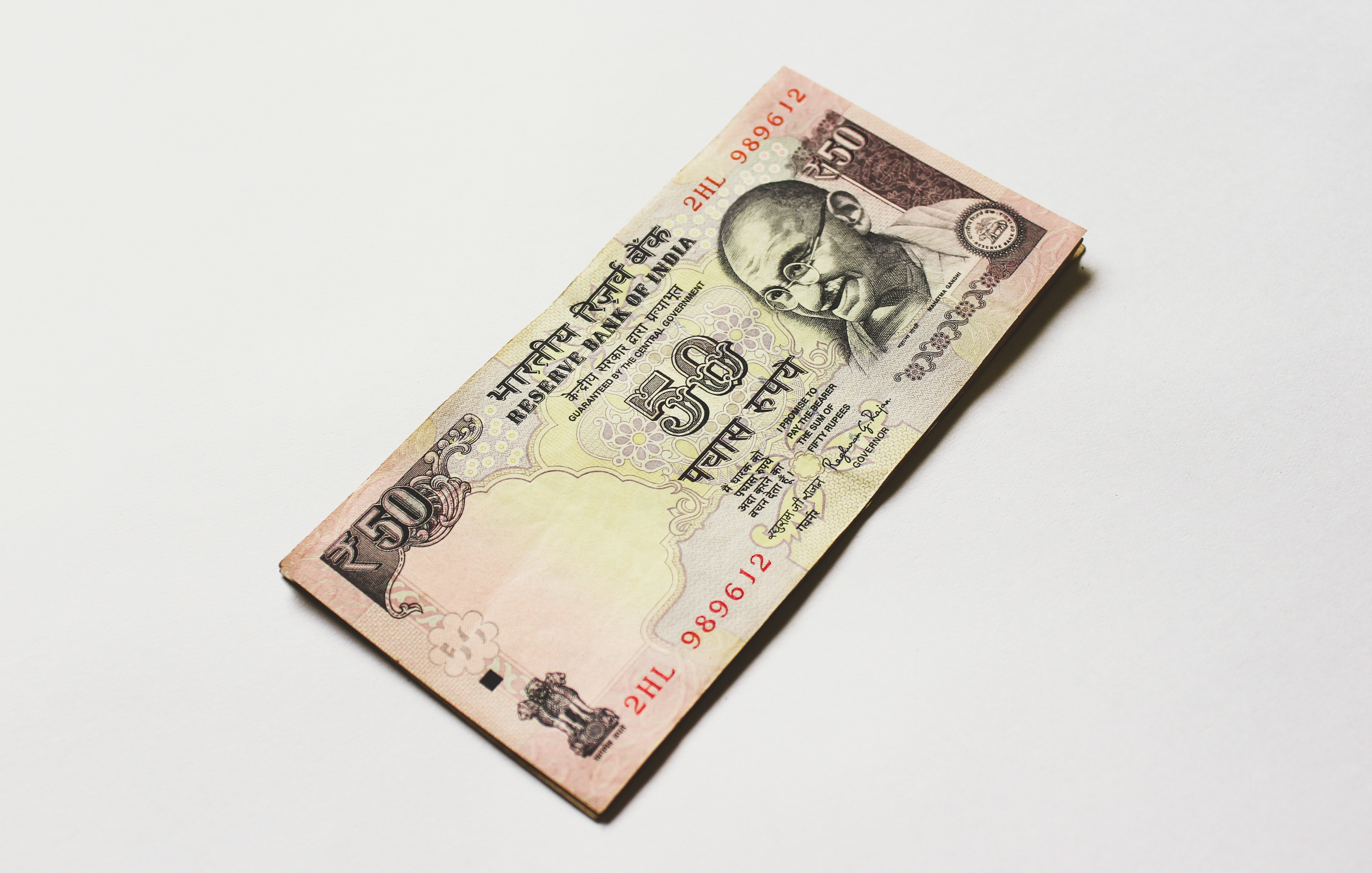 At the beginning of January, in 1947, the famous Mahatma Gandhi started a “March for Peace” in Bengala, the north-oriental region of the Indian subcontinent. So, the father of Indian independence is associated to the non-violent movement.

According to the british historian Eric J. Hobsbawm, Gandhi was the inventor of revolution considered as a collective act of passive disobedience and of social modernization. He preached pacifism and non-violent resi stance as instruments of effective fight. Discipline, determination and willing to “fight” were the elements which led Gandhi to follow the path of India’s independence from the British Empire. Egli predicò il pacifismo e la resistenza non violenta come strumenti di lotta efficace. Remember that, as early as 1930, Gandhi was fighting as the leader of Indian Nationalist Movement against the imperialism of Great Britain over India, the country that contributed to give the superpower status in the years before the War, more than other territories.

He began his protests from 1919 against the Rowlatt Act, a rule which allowed to imprison dissidents without any process. The “March of salt” was famous: during this protest, thousands of Indians protested against British Government and his monopoly over salt. Then, Gandhi fought for the independence of India, reached on the 15th August 1947. In January, 1948, he announced what will be revealed as his last fasting – a means of purification and self-control, identified as his distinctive activity. In fact, he will be killed by an indù fanatic in New Delhi, two weeks later, without having seen his dream of Independence from the British colonial rule materialized.

New Space Economy: space is the new frontier for investments