One month after the proclamation of the Kingdom of Italy, following the Second War of Independence and the expedition of the Thousand, a further passage of enormous importance entered into the history of our country. On 18 February 1861, in fact, the Italian Parliament met for the first time at Palazzo Carignano in Turin. On that day the Piedmontese capital welcomed with great joy and celebration the representatives of our country and in particular King Vittorio Emanuele II, enthusiastic about the (almost) achieved national unification.

It is worth remembering that from 1848 to 1946, Italy was a constitutional monarchy where the King, the centre of legislative, executive and judicial power, sat at the top of the Kingdom. Also because of this substantial difference with respect to the contemporary republican structure, it is interesting to discover how the first Italian parliament was elected.

The Albertino Statute, an Italian constitutional text in force from 1848 to 1948 and promulgated under Charles Albert of Savoy, established not only the institutional structure of the newborn nation but also the conditions and procedures necessary for the election/nomination of the recently established legislative college.

The Chamber of Deputies was initially composed of parliamentarians from the so-called "new provinces", elected by male suffrage and on the basis of census. According to recorded data, only 0.01% of the population at that time had the right to vote. Since universal suffrage was so restricted, it is easy to imagine how the first elected parliamentarians were noble men, soldiers and prominent personalities.

The Senate, on the other hand, did not yet allow a popular election but was composed by direct nomination.

The first elections marked the victory of the one and only Camillo Benso di Cavour, at the head of the Historical Right and considered the favourite by 46% of those entitled, votes that allowed him to become in 1861 the first President of the Council of Ministers of the new State of Italy.

Although the reference was to the first sitting of the renewed Savoy Parliament, the numbering of the legislatures counted VIII, in continuation of that reached until that moment by the Kingdom of Sardinia.

In its first session, the parliament sanctioned the beginning of the Kingdom of Italy, which was then solemnly made official by the King of Italy on 17 March of the same year, the date on which the "Day of National Unity, Constitution, anthem and flag" is still celebrated today (Art. 1, paragraph 3, Law 222/2012, Italian Parliament).

Palazzo Carignano, set up in record time to host this event, could only remain the seat of the Italian Parliament for a short time, just as Turin could boast of being the capital of the Kingdom of Italy for only 4 years. In fact, in 1865 it was the turn of Florence. Rome, on the other hand, acquired the qualification that distinguishes it today only in 1871, following the Breccia di Porta Pia and the end of the Papal State as a historical-political entity. 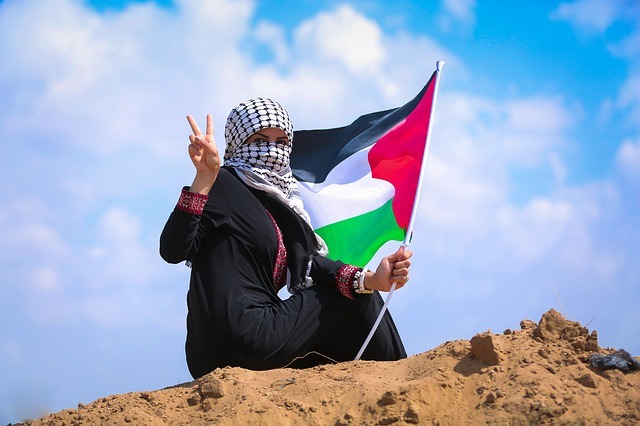 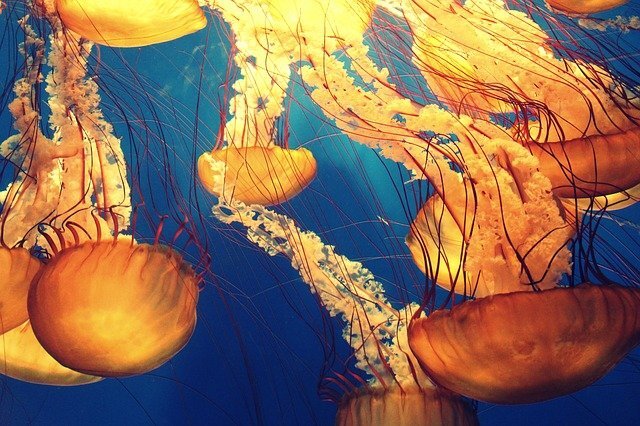