The Wright brothers were the protagonists of an historic invention: the airplane. The first airplane flight dates back to the 17th December 1903 and it was materialized by Wilbur e Orville Wright, destined to become history.

It was realised in Kitty Hawk, Pennsylvania. The two brothers succeeded in carrying out four short flights with this vehicle – the longer of which lasted 59 seconds. It was an airplane of wood with wings made of canvas, located on a kind of sleigh and held with a cable. After pushing the engine and reaching a certain level, the cable moved forward the aircraft, which initiated flight. Orville flew upwind for about 12 seconds at the relative speed of 48,5 km/h and crossed around 36 metres at an average height of three metres above the ground. Based on the conviction that it was possible to lift from the ground vehicles heavier than the air and equipped with an engine – according to some XIX-century-studies - they tried out this challenge.

As the general and theorist of air war Giulio Douhet said in “Il Dominio dell’aria”, “the airplane is the offensive weapon for excellence due to its indipendence from the ground and its speed of transfer, superior to the speed of any other means”. Would the Wright brothers have ever imagined it? The acceleration over time, its potential and the various uses, starting from the two World Wars, are incredible. 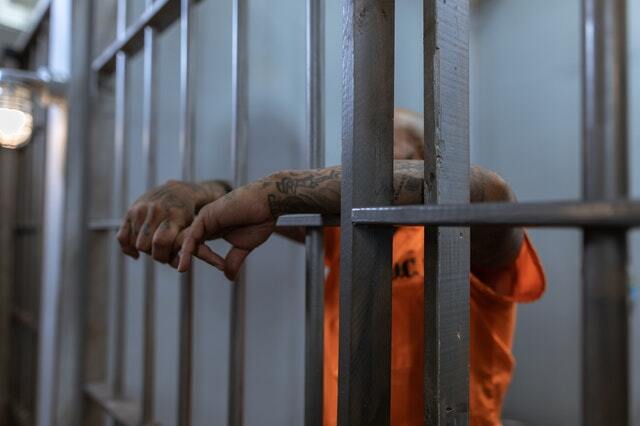 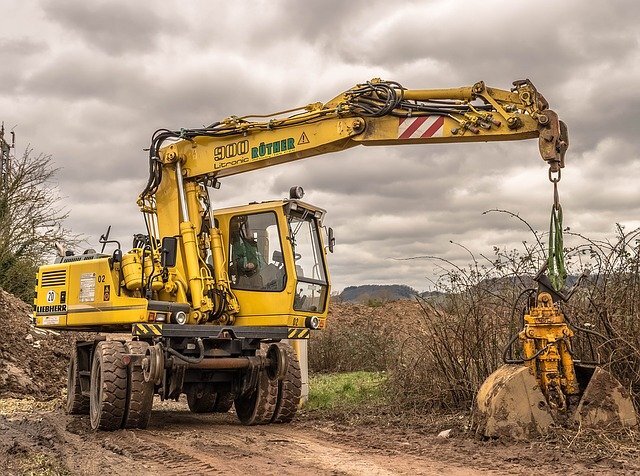 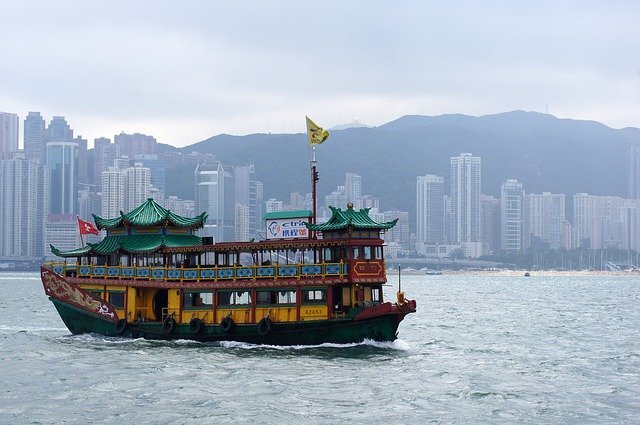