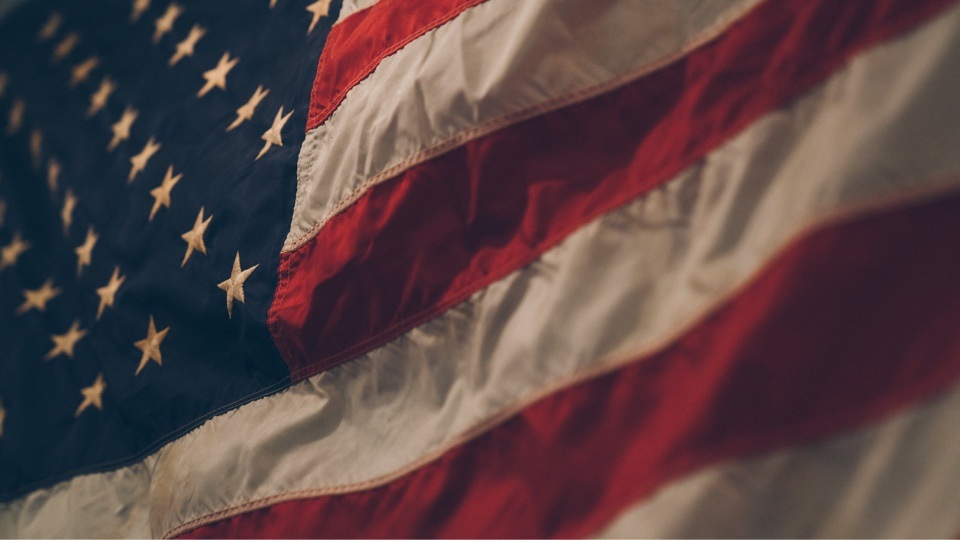 On September 17, 1787, the Constitution of the United States of America was signed.

The Confederation already had a fundamental law, the Articles of Confederation, approved in 1777. However, these gave a lot of power to the single states and different members of the Congress lamented the inefficiency of the central government and the lack of adequate funding. For these reasons, in February 1787 they voted a resolution to call a Convention in Philadelphia, where representatives of the states would produce a new Constitution. The president of the Convention was George Washington, who became the first President of the United States. The conference started in May and the result was the so-called “Great Compromise”, a synthesis of the opposite points of view of those who wanted to have a stronger central government and those who, on the contrary, wanted to defend the single states’ prerogatives as much as possible. The proposal foresaw a bi-cameral legislative system, composed of the House of Representatives and the Senate, it established the powers and the electoral process of the President and, more generally, it settled the relationship among the federal bodies and among the latter and the states, outlining the institutional system that has lasted until today.

After the approval in September, 9 out of 13 ratifications were necessary for the Constitution to enter into force; the quorum was reached in June of the following year and the first administration took office in 1789. Later, in 1791, the ten amendments of the Bill of Rights were approved and they became an integral part of the Constitution, granting civil rights and fundamental individual liberties. 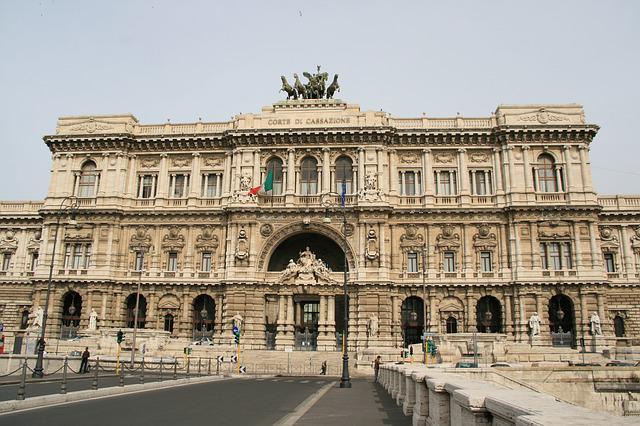 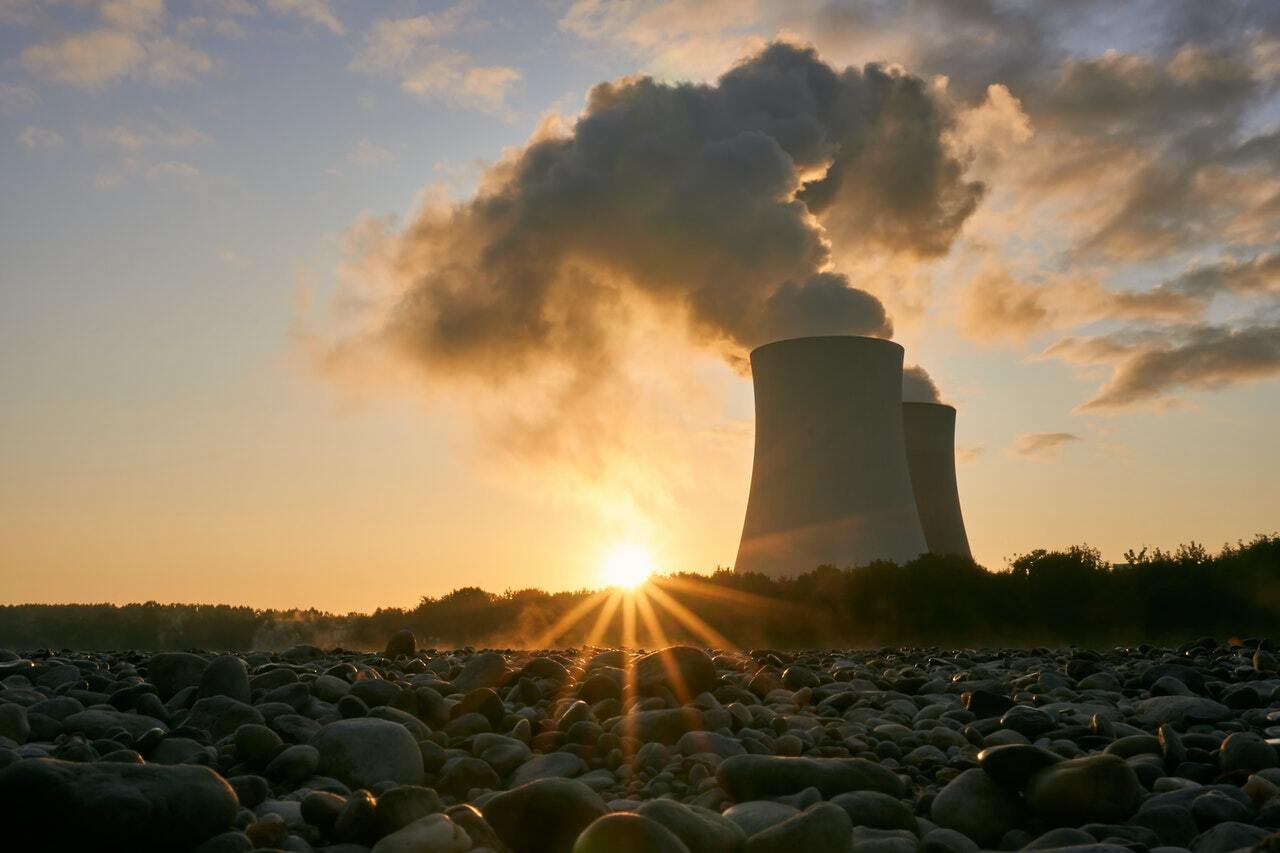 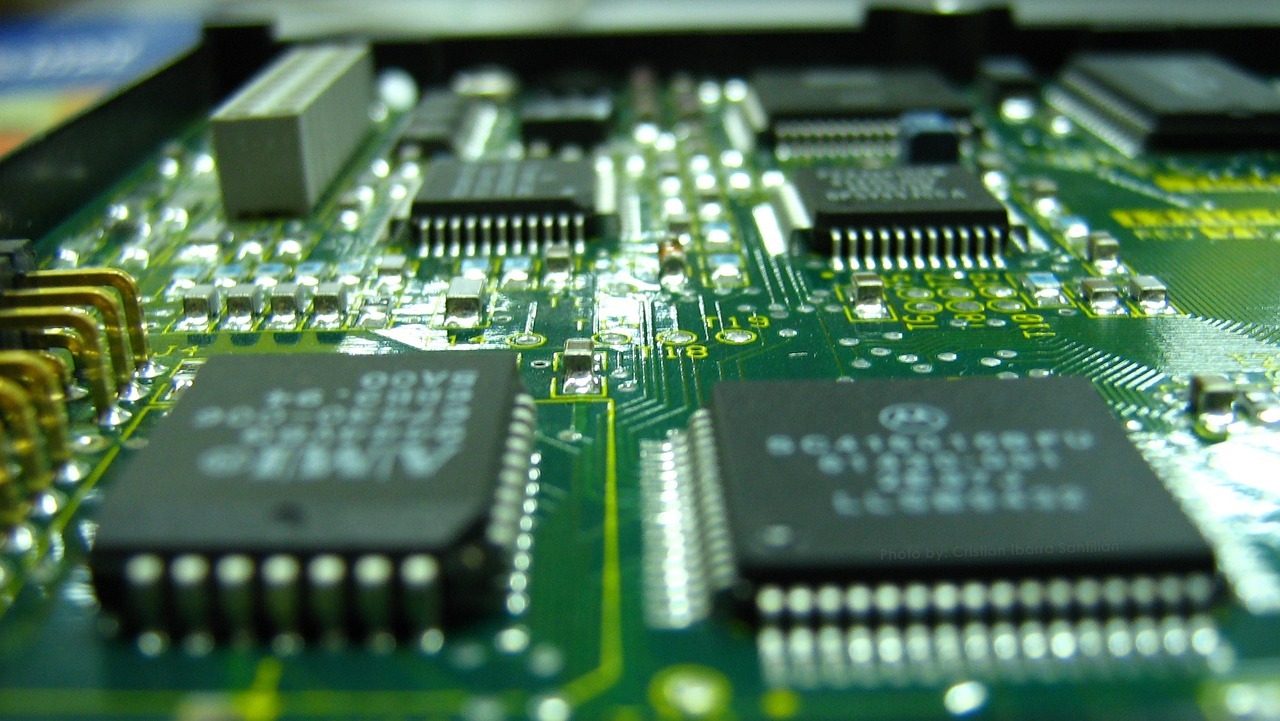