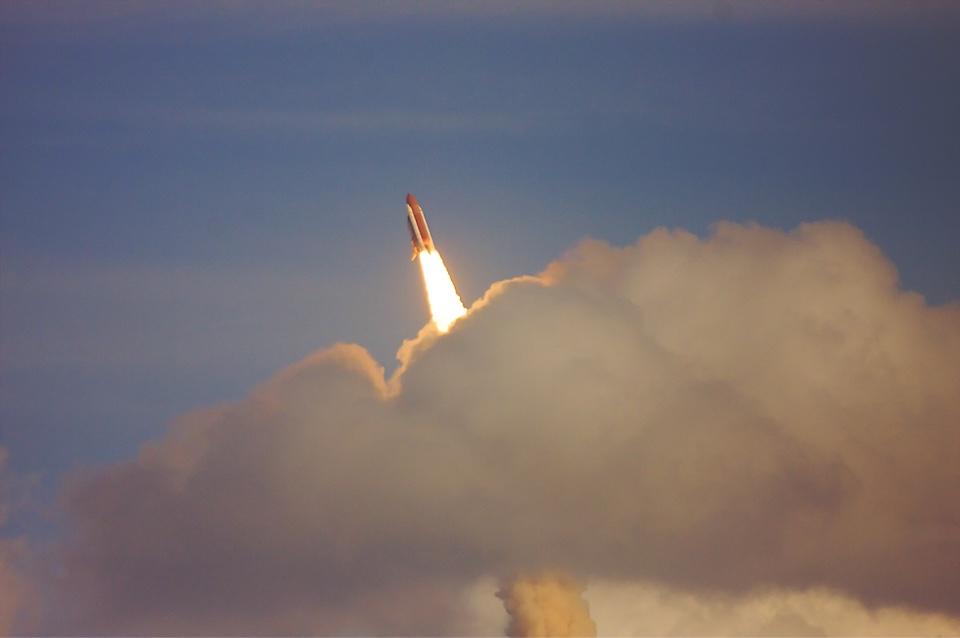 Exactly 50 years ago, the space mission that brought men on the moon began. It was 9:32 in the morning (local time) of 16 July 1969 when Apollo 11 was launched from Kennedy Space Center, Florida, with astronauts Neil Armstrong, Buzz Aldrin and Michael Collins on board. The goal of bringing men to the lunar surface within the Sixties had been set by President Kennedy in 1961 and the Apollo programme had started in 1967 when, unfortunately, the crew of Apollo 1 died in a tragic accident during a simulation. However, Nasa continued the project performing several tests and flights in preparation for the final goal. In those years, the space race saw the United States and the Soviet Union compete in a stubborn technological and scientific competition. It was the Soviet who launched the first satellite into orbit (Sputnik in 1957), the first spacecraft on the moon (Moon 2 in 1959) and the first man into outer space (Yuri Gagarin in 1961). In the middle of the Cold War, Washington could not stay behind: about 25 billion dollars were spent on the Apollo programme. Finally, the landing took place on 20 July and it was a media event followed live by millions of people around the world. This gave a new prestige to the image of the United States, and the words pronounced by Armstrong as he set foot on the lunar Sea of Tranquillity («That's one small step for man, one giant leap for mankind») made history. The astronauts specified that they came on the satellite in pace, in the name of all mankind. After Armstrong and Aldrin collected samples and studied the soil, the rocket resumed its journey to the Earth, where it returned on 24 July. 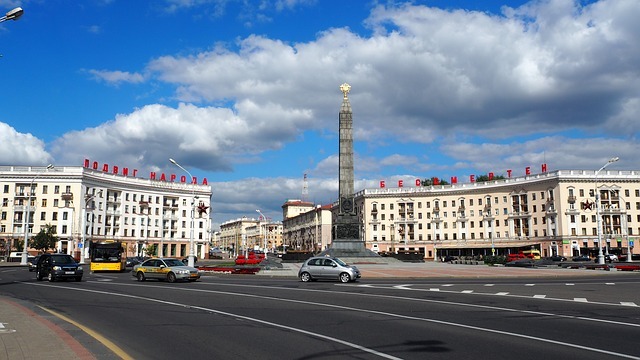 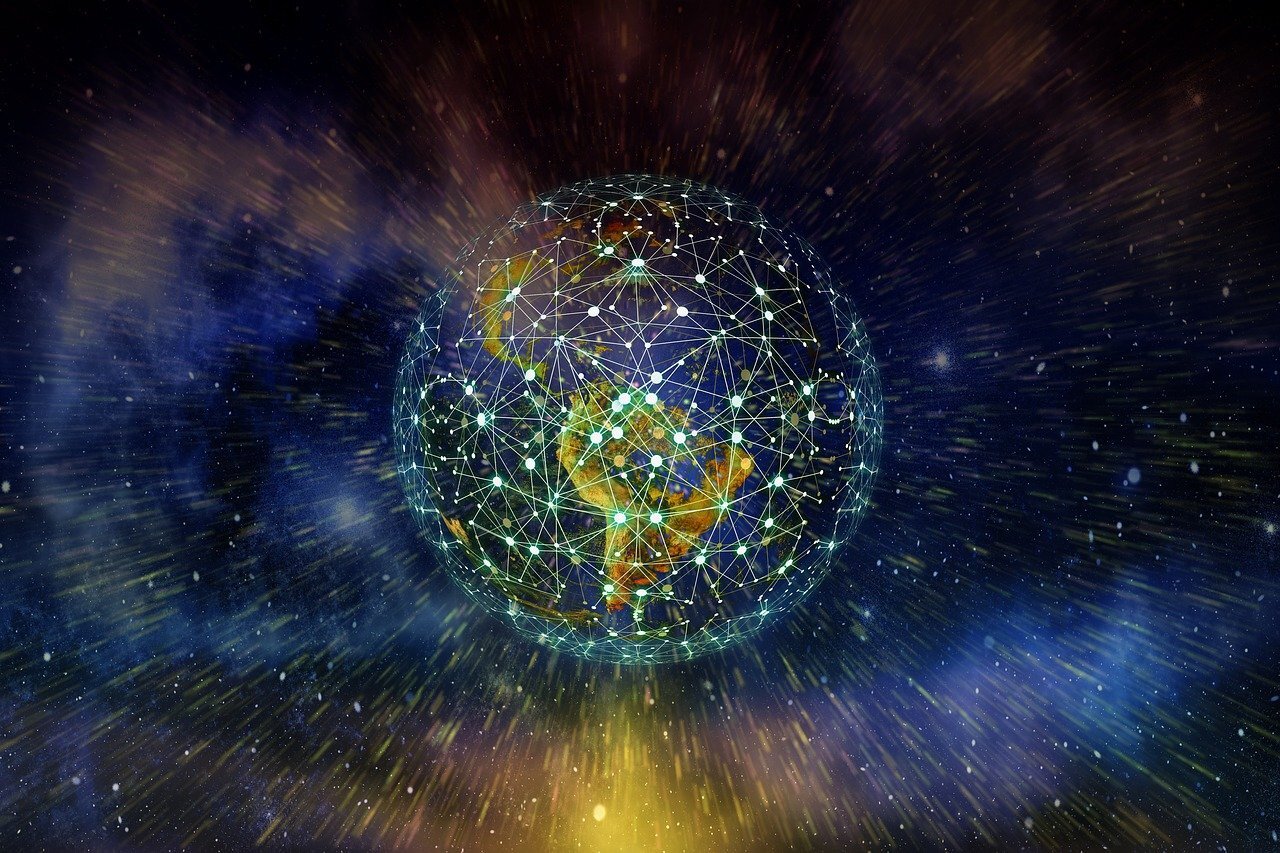