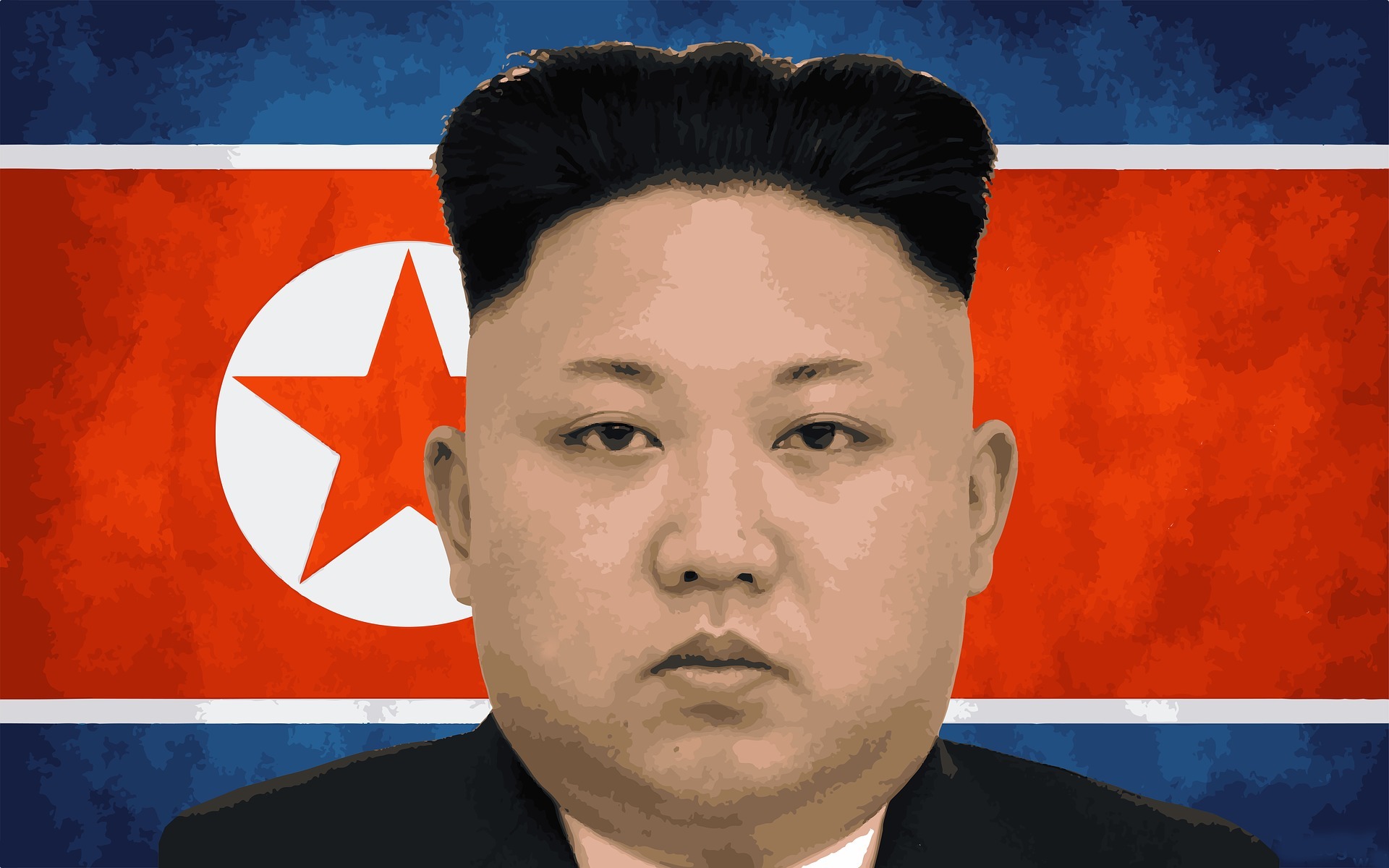 As recently published news also testify, developments in North Korea's decisions in dealing with the issue of nuclear weapons, especially in the context of international relations, are on the agenda.

North Korean interests in the possession of weapons of mass destruction developed from the 1950s, anticipating the opening of the Yongbyon Nuclear Scientific Research Center in 1963. In the 1980s testing and manufacturing and conversion programs intensified .

A possible turning point came in 1985, when the Democratic People's Republic of Korea, led in those years by the "great leader" Kim II-Sung, decided to ratify the Nuclear Non-Proliferation Treaty. Adherence to this agreement could have announced positive changes, if it were not that from the outset the safeguard declaration had been considered incomplete by the IAEA, the International Atomic Energy Agency. Under pressure of non-compliance with the necessary passages of accession, the country announced on 12 March 1993 its decision to withdraw from the Treaty before it could enter into force.

And so in October 2006 the official news of the first nuclear test arrived, thus making North Korea the position of the ninth country in the world with the atomic bomb available.

The world's largest powers sitting at the negotiating table began mediations since 2003 which, on March 17, 2007, finally led to the public announcement of North Korea's intentions to close its main nuclear power plant in exchange for a few tons of oil. However, this agreement ended a few years later, in 2009, the same date on which the country conducted the second underground nuclear test. The third came in 2013, and both were described as "fully successful" in official releases.

And how does the situation look today?

In recent years, North Korea has formalized the reopening of the Yongbyon nuclear power plant. At the same time, the current Supreme Chief Kim Jong-un has repeatedly stated that he owns and continues to perfect the hydrogen bomb, described as an essential weapon for the purpose of "defending the sovereignty of the country".
Until 2017, North Korea continued its nuclear tests, which were destructive even in the high-magnitude earthquakes they caused.

In April 2018 Kim Jong-un publicly expressed his decision to suspend missile and nuclear tests indefinitely, which North Korea would no longer need. The words of the Supreme Chief read: "As long as there are no nuclear threats and provocations against our nation we will never use nuclear weapons." 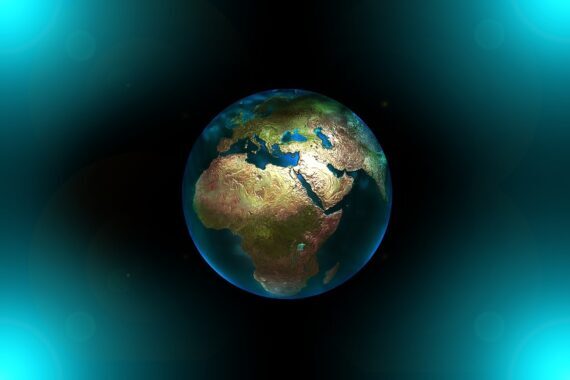 What does the war in Ukraine have to do with protests in Peru? 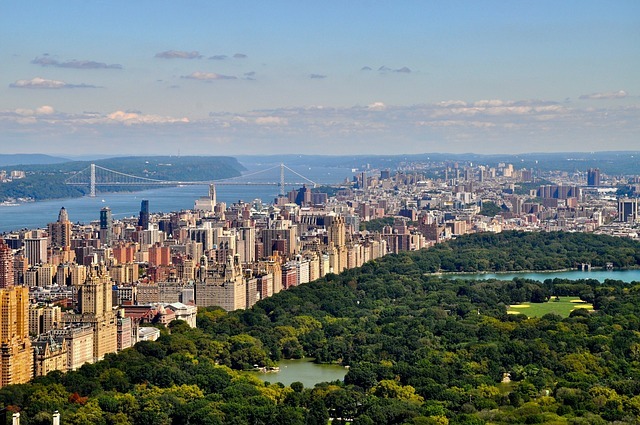