On September 11, 2001, between 8.46 and 10.03 AM, two airplanes crashed into the Twin Towers of the New York World Trade Center, one into the Pentagon and one, headed to Washington, plummeted in Pennsylvania.

That day, at 8.46, news networks from all over the world started broadcasting live from New York and making hypotheses about what was going on.

When the second plane crashed into the South Tower, it was clear that it had not been an incident, rather a deliberate attack: the United States, for the first time since World War II and for the second time in their history – after the Japanese aggression in Pearl Harbor in 1941 -, had been attacked directly on their territory.

It was such a significant action that it would change the balance in international relations and our own lives.

On that day alone, almost 3.000 people died in New York, not to count those who passed away in the following years due to diseases probably caused by the toxic substances that they were exposed to on the place of the attack.

After 19 years, it can be useful to reflect upon some of the consequences of that day; as the world figured out in the following days and years, with regard to 9/11 there has been a before and there is an after.

Before, the United States seemed to have “won” the Cold War and, as the bipolar order disappeared, it seemed that nothing could threaten the international order that was building up – except for some theories, like Samuel Huntington’s clash of civilizations theory. Before, Western citizens were not afraid of being attacked from the outside and conflicts were perceived as far, as they were taking places in the “periphery” of the world.

After, the terrorist threat entered our lives: a threat that was difficult to interpret and, despite all the security measures taken over the years, impossible to prevent totally, as shown by the attacks first carried out by Al Qaeda and, then, in the name of ISIS. Tterrorism wasn’t brand new, but only in 2001 the Western public opinion became fully aware of it.

A phenomenon that not only caused thousands of victims, but has also brought to irrational wariness – and, too often, overt racism – towards Muslim people in Western societies, not to mention the attacks directed at Muslim citizens.

If, previously, threats to international security came from easily identifiable actors – States – it has now become clear that they can come from hybrid, new actors, against which classical strategies – armed intervention, to start with – are no longer that effective.

After 9/11, the U.S. undertook two long wars – in Afghanistan and Iraq – with the declared goal to eradicate the organization that had planned the attacks and to secure its territory from threats that, according to the Administration, came from the Middle East.

The American invasion of Iraq has also influenced transatlantic relations, opposing the so-called “willing” – that took part in the invasion with the United States – and the rest of NATO, that was contrary to the intervention. The political balance of the Middle East was disrupted and thousands of Afghan and Iraqi civilians, already hit by decades of dictatorship, were victims of the war or directly paid its consequences.

9/11 made it clear that it is not possible to feel uninvolved in what happens in the rest of the planet, nor immune to its consequences: a phenomenon such as Islamic radicalism that, before, seemed to hit above all Muslim countries, has succeeded in influencing everyone’s lives – just think about all the security checks in airports, that we now take for granted - and shaping our perception of the world.

Global Strategy: the global role of the European Union 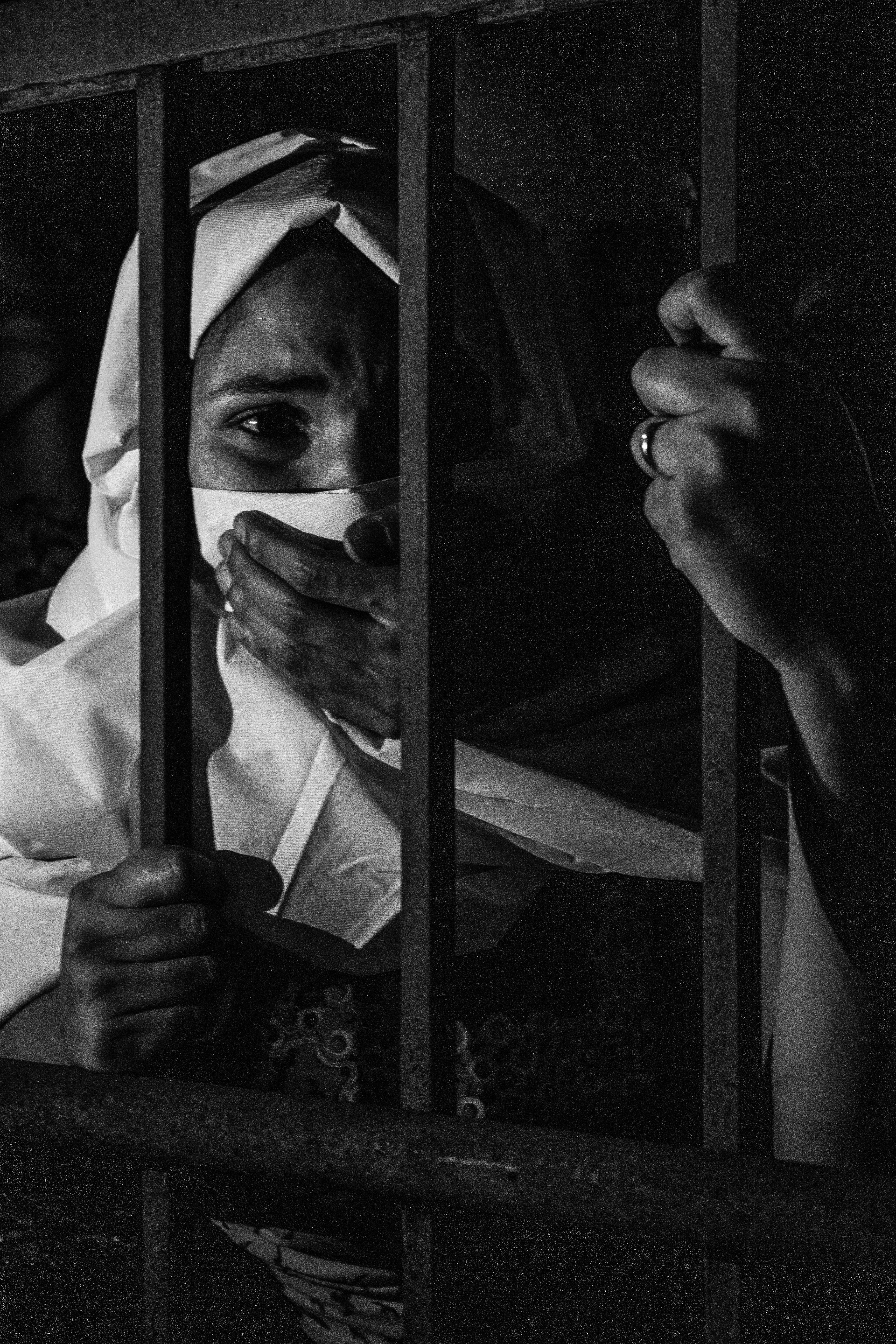 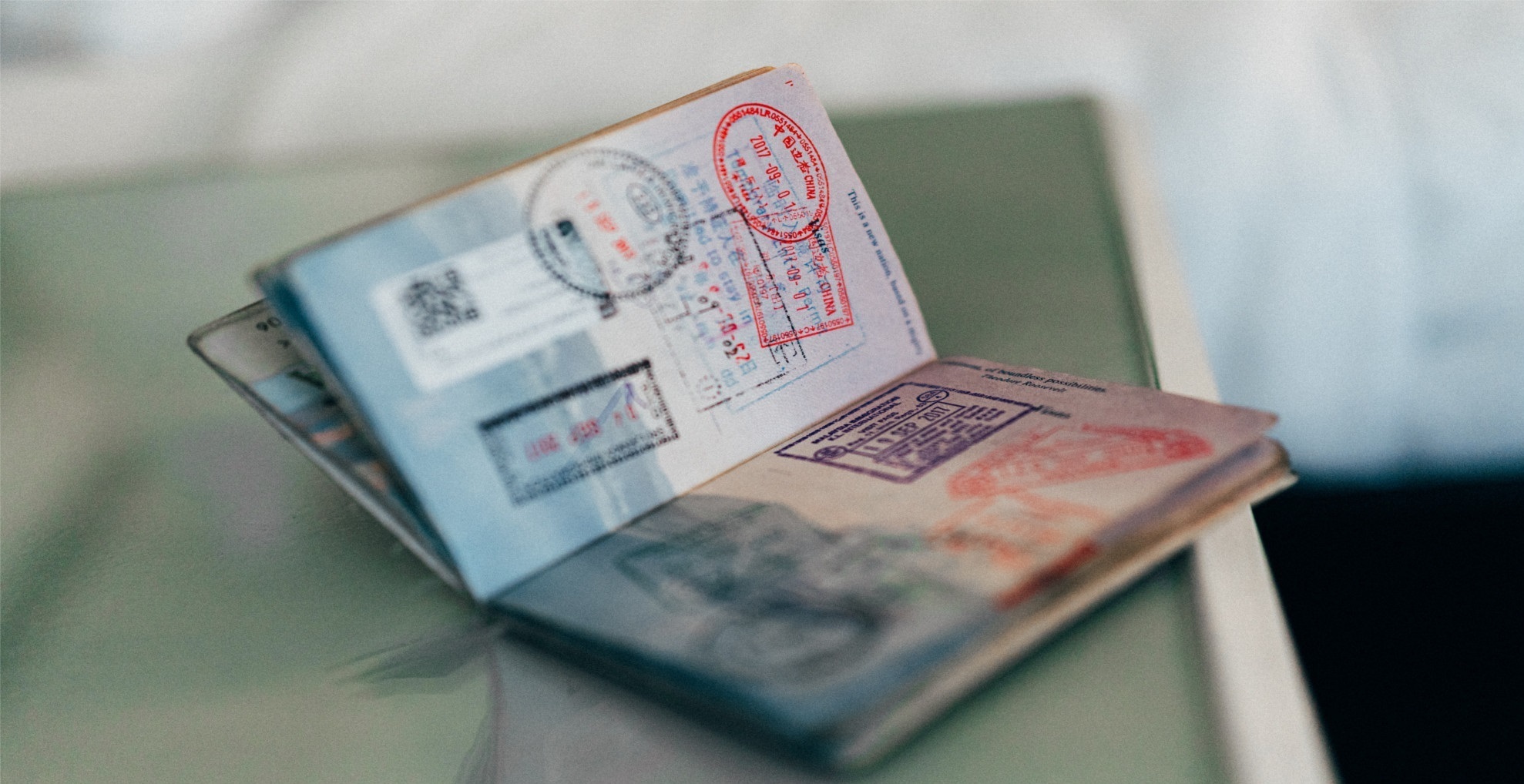 The cost of the citizenship - Hierarchy of passports and territorial discrimination