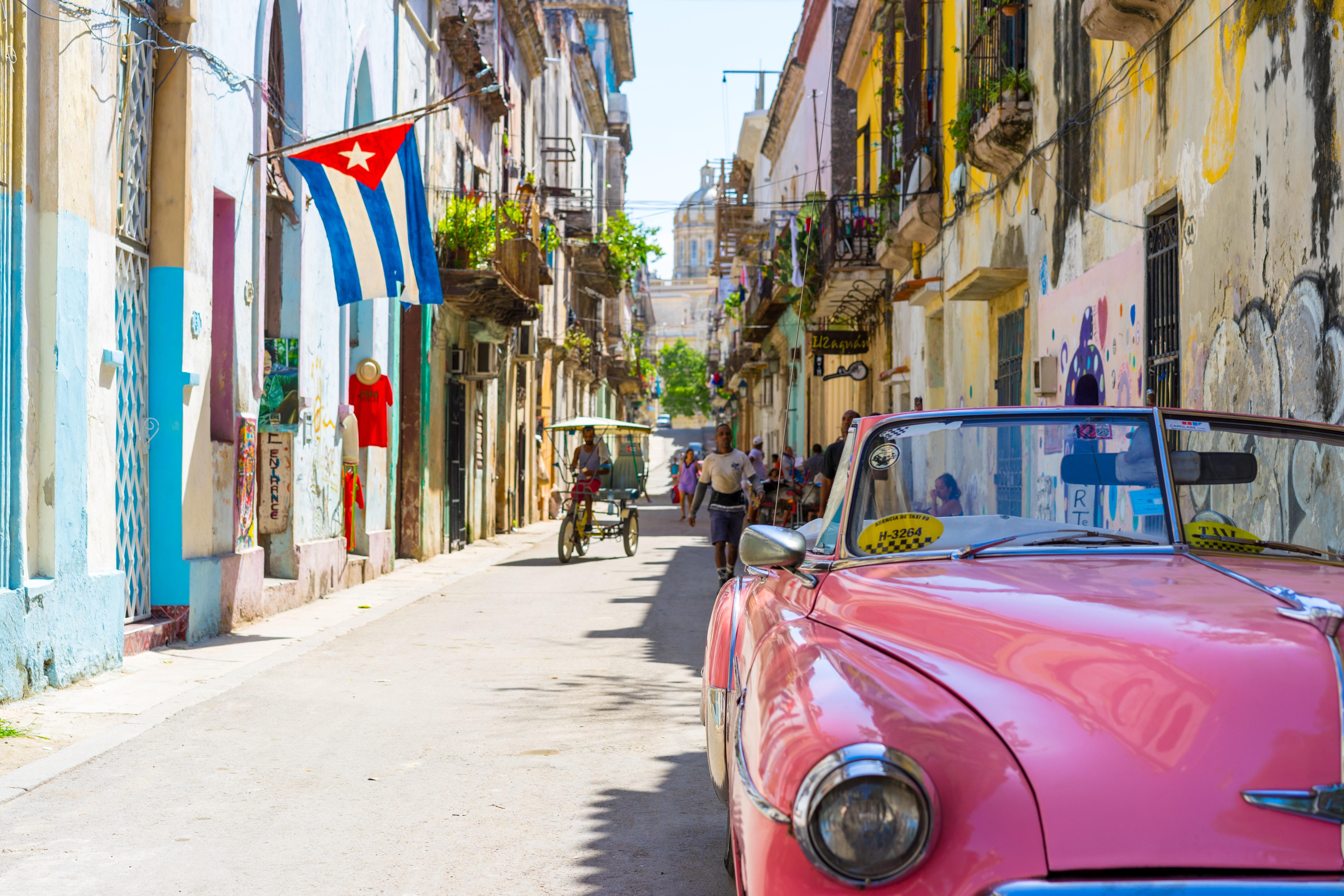 On March 10, 1952, Batista regained power in Cuba with a coup, following which he established a dictatorial and oppressive regime. The Cuban leader Fulgencio Batista had been previously elected President in 1940, but lost the 1944 elections and exiled himself. He later came back to Cuba to stay until 1959.
Mentioning briefly his biography, Batista was born in Banes in 1901 from a family of humble origins. He changed numerous jobs during his youth till 1921, when he joined the army as a stenographer. He then started his career as sergeant and in 1933 he organised a rebellion against president Carlos Manuel de Céspedes, gaining control of the country first as Commander-in-Chief of the Army and then as President, during the economic crisis of the 1950s.
His policies and the then-existing corruption led to the growth of the opposition to the regime. Among the opposers there was Fidel Castro, Law student and member of various anti-Imperialism student organisations, that reported the social and political situation of the country. Leading a group of guerrilla-fighters, on July 26, 1953 he failingly attempted to attack the barracks of Moncada de Santiago. As a result of his actions, he was arrested. Batista ruled the country until 1959, when his regime was overthrown and he died in Marbella in 1973. Castro would later take his place, declaring Cuba a Socialist state on April 16, 1961.

How high-tech will change agriculture