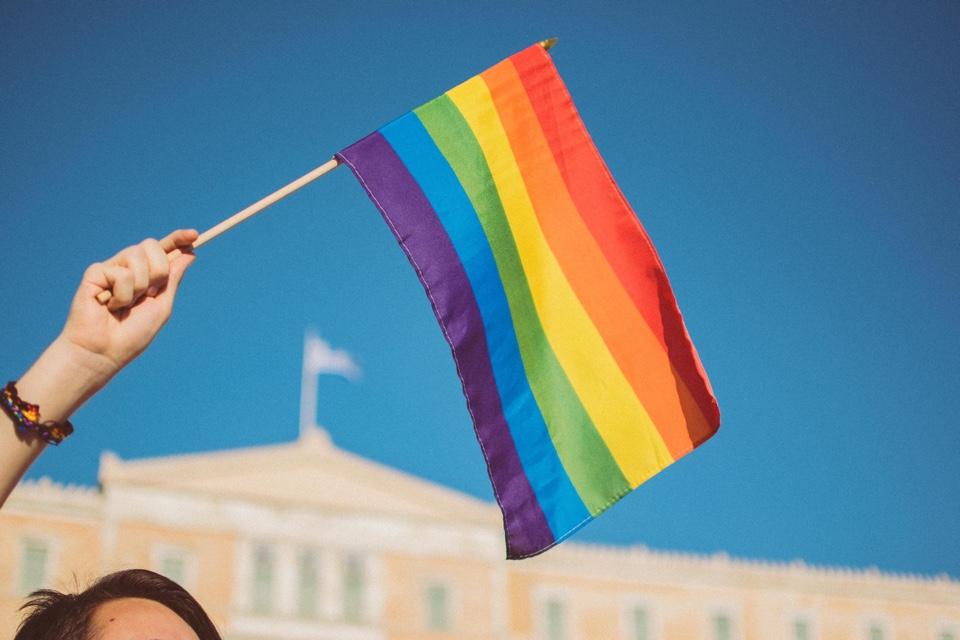 On October 1, 1989, the very first law authorizing same-sex registered partnerships entered into force in Denmark. The norm had been approved in May that year and, the day it became effective, 11 civil unions were celebrated at the Copenhagen city hall. The new law extended to homosexual partnerships the same effects of marriage, even though it still excluded the right to celebrate them in church and the one to adopt children. The majority of Danish citizens declared they were not against this initiative, which was really advanced at that time and consistent with the liberal tradition of the country regarding civil rights. In 2010, a new bill, approved by the Parliament of Copenhagen, gave same-sex couples the right to adopt children, while it was not until 2012 that a law authorizing gay marriages was passed, making them fully equivalent to heterosexual marriages. Denmark paved the way to other States that, during the Nineties, progressively recognized same-sex unions: Norway approved its law on registered partnerships in 1993, Sweden in 1995, Iceland in 1996 and France in 1999, while the Netherlands were the first to recognize same-sex marriages in 2000. Despite the progress made in the last decades, there is still a long way to go: today, only 28 countries allow gay marriages, while an additional 14 have introduced laws authorizing registered partnerships. 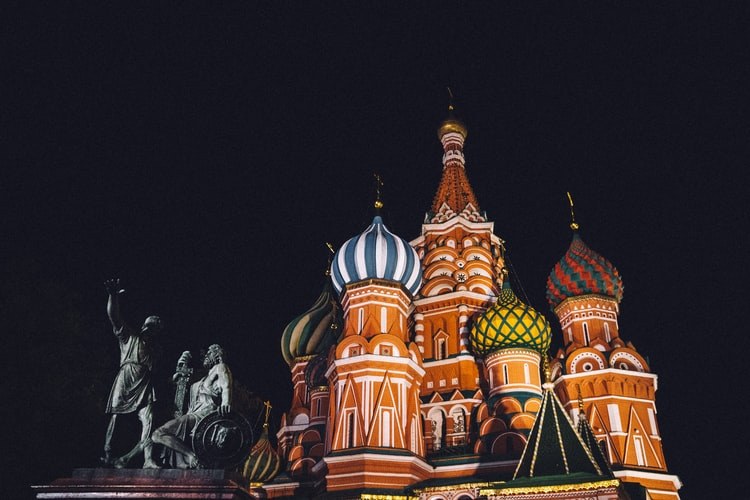