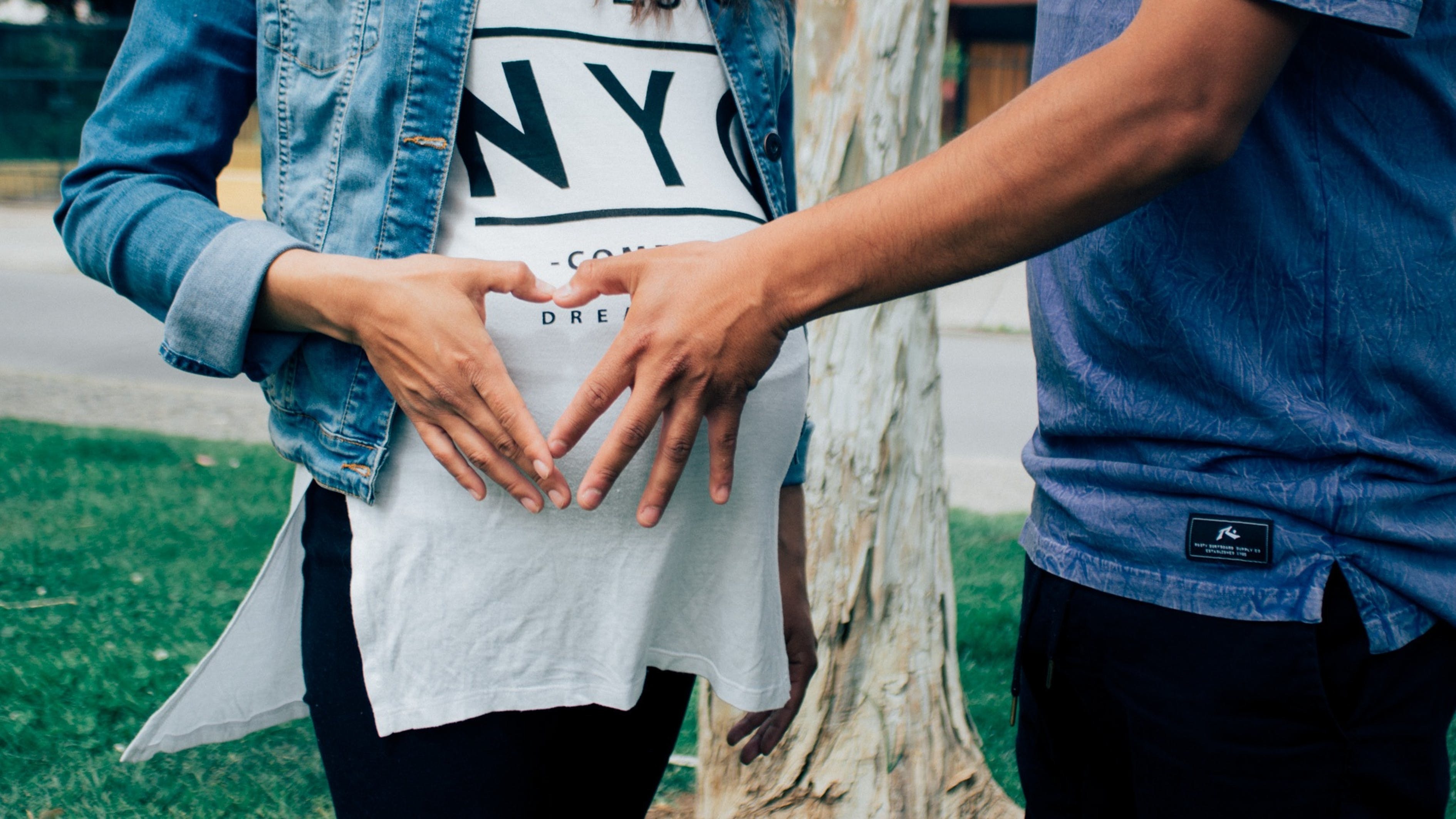 The restriction on visas for pregnant women during Trump's administration

Under the Fourteenth Amendment to the Constitution of the United States of America, anyone born on US land automatically obtains US citizenship.

This constitutional principle - known as the ius soli - has taken on a strategic role in the history of the nation, transforming an underpopulated region into the land of opportunity, yearned for by millions of people: the so-called American Dream.

Today, however, an excessively intense flow of immigration no longer serves the United States and is sometimes considered counterproductive. Thus, especially in recent years, the debate on immigration, both legal and irregular, has entered the United States.

Recently, attention has been focused on the phenomenon of the so-called "birth tourism", concerning the thousands of women who annually enter the United States with a tourist visa and the objective of giving birth to a "little American".

The Trump administration imposed restrictions on the granting of visas for pregnant women, which came into force on January 24, 2020.

To better understand what this is about, some basic information on the US visa system may be useful.

A citizen of a foreign country wishing to travel to the United States must generally obtain a visa. Visas are divided into two main categories: the "non-immigrant visas" for a temporary stay in the United States and the "immigrant visas" for those who wish to move permanently. Within these macro-categories, there are also multiple types of visas depending on the reason for the trip.

If certain requirements are met, it is possible to travel without a visa. Countries that are part of the Visa Waiver Program (VWP) do not require a visa, but only ESTA (Electronic System for Travel Authorization), which is much easier and faster to obtain.

The new restrictions on transit and stay in the USA only affect citizens of countries outside the VWP and therefore do not affect, for example, most European countries.

In this context, the so-called "Green Card" or Permanent Resident Card is of great importance. It is an authorisation issued by the US authorities that allows foreigners to reside on US land for an unlimited period of time. The "Green Card" is issued at the end of a procedure that consists of three phases, in the first the degree of kinship of the applicant with an American citizen is assessed, together with or as an alternative to other requirements.

That's why about 40 thousand women a year, according to the Center for Immigration Studies, decide to give birth to a child with American citizenship: the intention is to be able to settle in the United States indefinitely, looking for better opportunities for work and life. To refer to this practice, the most extremist American conservatives have coined the term "anchor babies".

It is not clear whether "birth tourism" is a significant phenomenon or whether "anchor babies" substantially increase U.S. immigration, but many Republicans believe that both are serious problems and Donald Trump has shown that he has every intention of solving them.

What are the new restrictions?

The new rules give consular officials the power to deny visas to women who apply to enter the US for tourism, medical treatment or visits to friends and family. In order to obtain a visa, it is now necessary to prove the existence of a "legitimate reason for travel", which must not coincide with the desire to give birth to one's child on American land.

The U.S. Department of State has stated that consular officials may arbitrarily refuse to grant a visa "if an applicant's answers to a series of questions are not credible", having these "reasons to believe" that the woman has "the primary purpose of obtaining American citizenship for her child."

Officials are not allowed to explicitly ask women whether they are pregnant, nor can they ever be required to take a pregnancy test, but additional screening is possible in cases considered suspicious.

A woman who claims to want to enter the country for medical treatment must prove to officials that she has enough money to pay for such treatment. In addition, it is necessary that the medical assistance the woman requests is not available in her home country.

Why these new limitations?

"Limiting this obvious immigration ploy will combat endemic abuses and ultimately protect the United States from the national security risks created by this practice," former White House spokeswoman Stephanie Grisham said in a note. According to the State Department, "international criminal networks" are said to be involved in this phenomenon.

The measure, moreover, "will also defend American taxpayers from having their hard-earned money stolen to finance the direct costs associated with birth tourism. The integrity of American citizenship must be protected".

The White House, in short, seems to signal to its officials that women about to have a child should be put on the list of immigrants unwelcome to the United States, in addition to poor migrants, asylum seekers and many refugees. With 5 votes for and 4 against, in fact, the Supreme Court - currently with a conservative majority - approved the measure launched by the Trump administration in 2017, which makes it more difficult for poor legal migrants to obtain a "Green Card". This will allow the government to refuse visas to legal migrants considered "a burden" on public spending. The renewal of the residence permit for legal migrants is also at risk.

What’s not working with these limitations?

Those who oppose the introduction of this new measure argue that, given the modalities indicated by the US State Department, there is a risk that the decision of consular officials to grant or deny visas to women will be based solely on their "appearance".

The missing mention of objective justifying reasons for denying pregnant women visas exaggeratedly increases the discretionary power of consular officials, who are thus put in a position to arbitrarily determine which women to allow into the United States and which not. As pointed out by Ur Jaddou, Director of the Department for Homeland Security Watch for America's Voice, many women are now required to overcome a kind of legal presumption, i.e. to prove that they are not travelling to the United States with the primary objective of giving birth there. They are therefore subject to a much heavier burden of proof than other travellers, which in itself can already integrate the extremes of discrimination.

The question then arises as to whether US officials would now have the "right-duty" to ask the more curvy, overweight or obese women "information about their menstrual cycle". Although this may sound like a provocation, in reality no clear measures have been taken to protect those affected by the legislation from the body-shaming that might result.

The new regulation also paves the way for racial discrimination. Firstly, there are no clauses prohibiting the ethnic origin of women from being taken into account. In this way, Chinese women travellers, for example, risk more harassment during the visa procedure. In recent years, more and more pregnant women seem to be arriving from China. According to the Wall Street Journal, their birth in the United States would be justified by fears of a long-term collapse of the Chinese economy.

Moreover, as mentioned above, the new limitations do not affect the 39 countries participating in the VWP - and therefore do not require any visa, as they are many of the most industrialized and wealthy countries in the world.

Finally, no measures have been taken against companies that take advantage and speculate on "birth tourism". "Birth tourism" has a strong impact on the US economy, particularly in Southern California. According to Professor Karthick Ramakrishnan of the University of California, a total of approximately $920 million dollars is spent each year by women involved in this phenomenon.

Sarah Pierce, a policy analyst for the Migration Policy Institute, said that "going after these companies would be much more effective than putting pressure on any foreign international women of childbearing age who might be interested in giving birth in the United States.” "This really seems like a strong stance," she continued, "but not really an effective policy.

Sources consulted to edit the article: 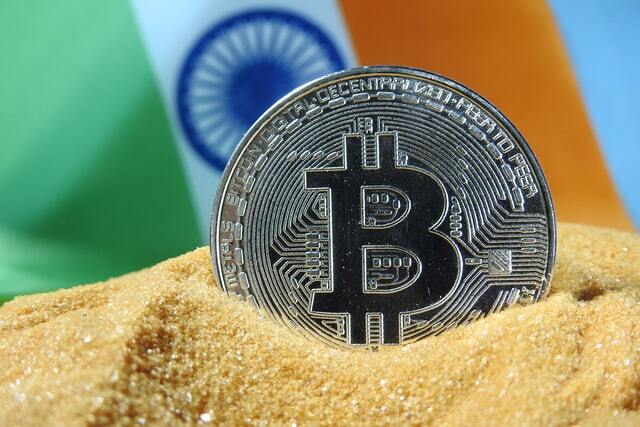 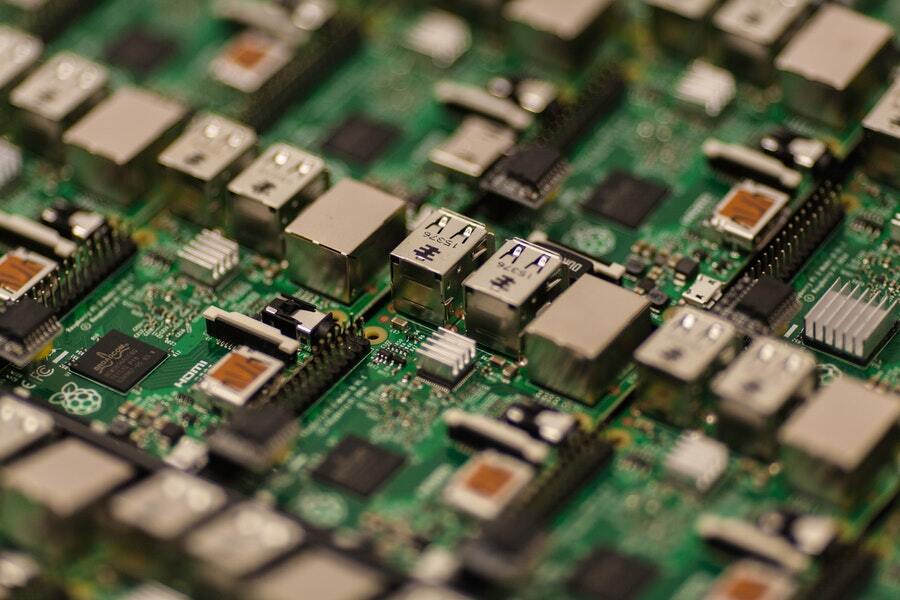 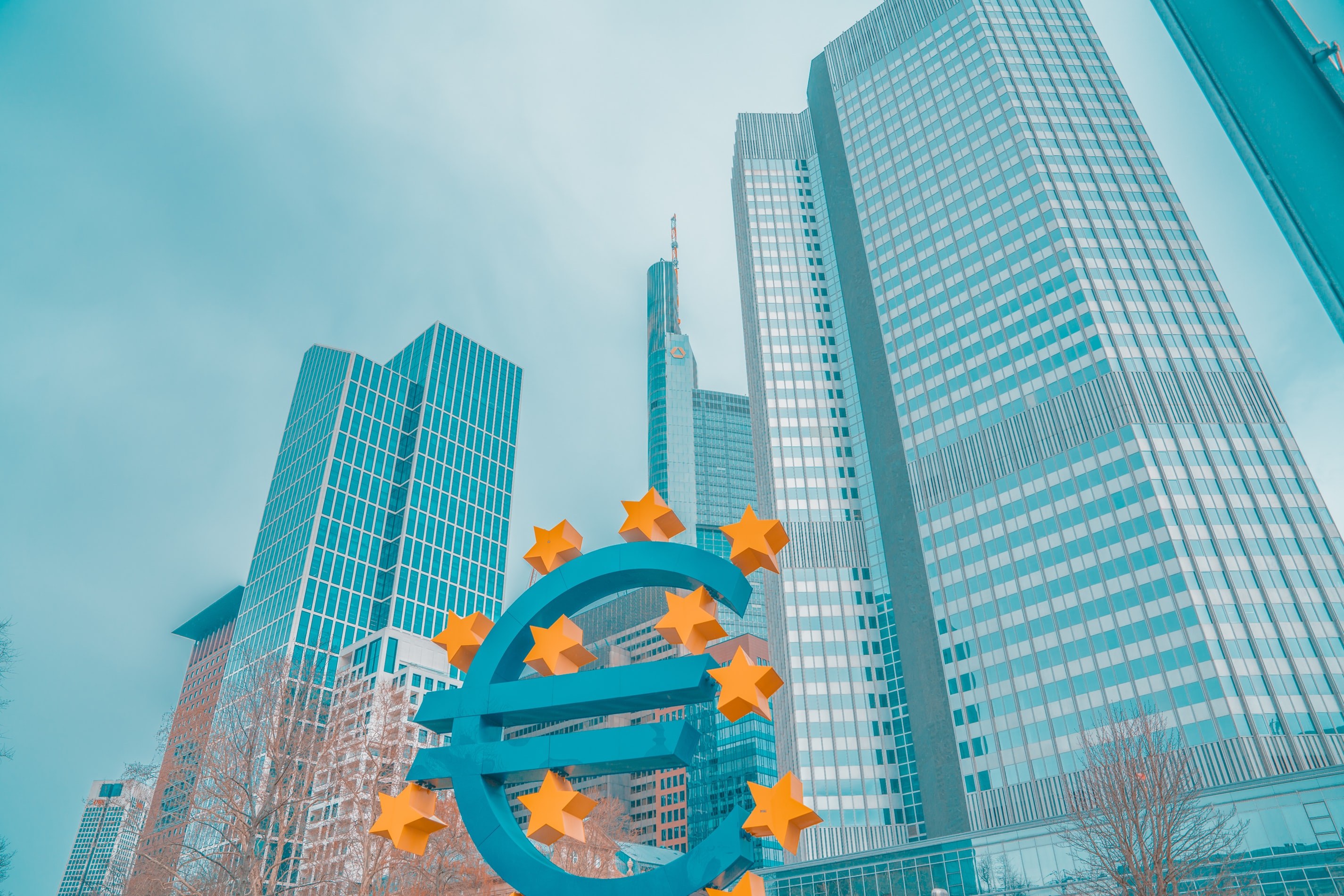 The problem of Euroscepticism