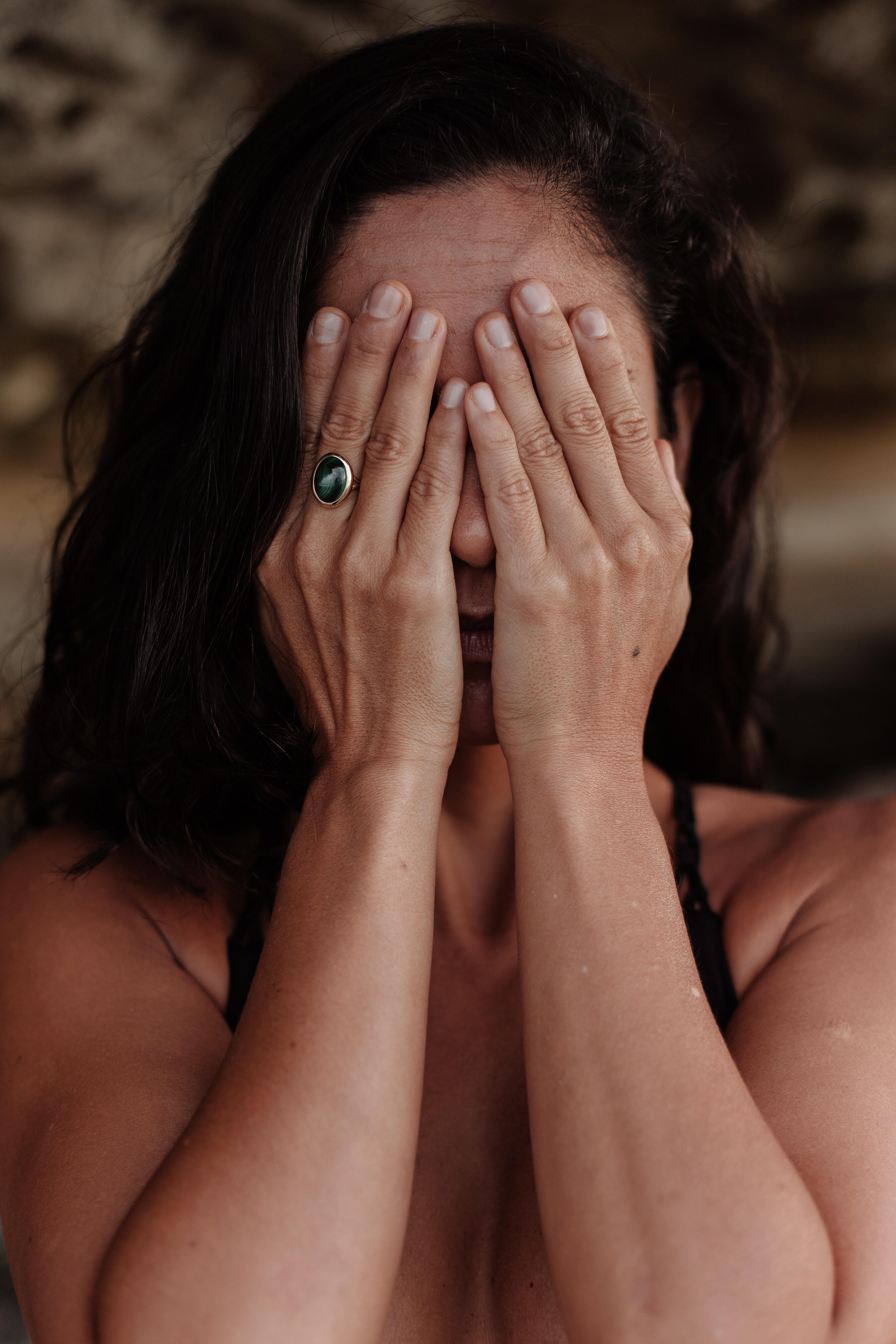 Gender-based violence through the use of images

Greta Thunberg's case and others

The United Nations General Assembly adopted the "Declaration on the Elimination of Violence against Women" at the 1993 World Conference on Human Rights in Vienna. Article 1 states that "for the purposes of this Declaration the expression violence against women means any act of gender-based violence resulting in physical, sexual and psychological harm or suffering to women, including threats of such acts, coercion or arbitrary deprivation of liberty whether in public or private life".

It seems clear, therefore, that violence against women should not be considered as such only if it is perpetrated through a physical or sexual act, but this also concerns abuse in a psychological sense. ISTAT (the Italian National Institute of Statistics) reports that in 2014 26,4% of women claimed to have suffered psychological or economic violence from their partner and 46,1% from an ex-partner, data fortunately lower than those of 2006.

Eliminating this reality, which indeed tends to develop with the new means available, is not easy: today each of us owns a smartphone and thanks to this the possibility to access the web, including social networks, with the possibility of immediate exchange of images and videos. There are many cases of "Revenge Porn", that is the diffusion of intimate videos without the consent of the person concerned, often for revengeful purposes. This type of violence involves the victim from a psychological point of view and can lead to tragic acts such as suicide. However, we had to wait until July 17, 2019 to finally approve the bill introducing this crime in Italy. Nevertheless, it seems that the problem is not over: a few months ago the discovery of a group on the application of instant messaging Telegram, with thousands of young people, adults, elderly, fathers, brothers, boyfriends who joined the virtual group rape through the sharing of intimate images of girls, often little girls, sometimes their own daughters.

This is just one of the many cases in which society, still strongly influenced by a patriarchal mould, "objectifies" the female body by abusing the use of images exchanged in a group with strangers without the prior consent of the victims.

This terrible and worrying phenomenon has affected an entire generation, piercing it into its ideology and choosing its spokeswoman as the protagonist: the seventeen year old Greta Thunberg, founder of the movement "Fridays For Future", born to protect the planet and became global thanks to the support of the youngest. The "monster" in this story has the face of the oil company "X-Site", in whose employees' chats the hardback image with portraits of the very young activist while, pulled for the now iconic braids, is raped circulated freely. Some, proud of the havoc perpetrated, had even decided to print the image to distribute it among the company's workers. This act, which for the police in Alberta (Canada) does not constitute a crime, cannot and must not be considered a simple stunt. An image of rape has been used as a weapon "towards the enemy", which in this case is a teenage girl who is acting on the most pragmatic and difficult to move: people's consciences. Damaging the figure of Greta, an attempt was made to underline the supremacy of the powerful, based on money and interest, towards a movement that finds its strength in the desire for change of young people.

Once again it is precisely Greta herself who responds to the frightening gesture with an unsettling superiority. In fact, she published a tweet in which she stated how much, in reality, all this shows that the "Fridays for future" movement is winning, and is doing so through peaceful demonstrations and signs, without ever having to resort to threats and violence, unlike the oil giant.

Even in Italy the image of Greta has been defaced several times: just remember the case of the puppet, represented with braids and cape, hanging with a rope from a Roman bridge, a gesture then claimed by a group on Facebook and Twitter, or the insults bestowed with horrible words by the coach of the very young Grosseto football team, who had invited the girl to prostitute herself, having now reached an appropriate age to do so.

It is complicated to understand why even in 2020 a girl is insulted with sexist words and threatened with rape or death when she decides she does not want to mix with the masses, but to fight for her ideals with courage, and how those who do not think like her feel the need to use violence to support their weak theory.

One question, in conclusion, arises spontaneously: would it have been different if Greta had been born male? The signal that this question sends out warns of the immense work still needed to eliminate any kind of violence with the aim of true gender equality.