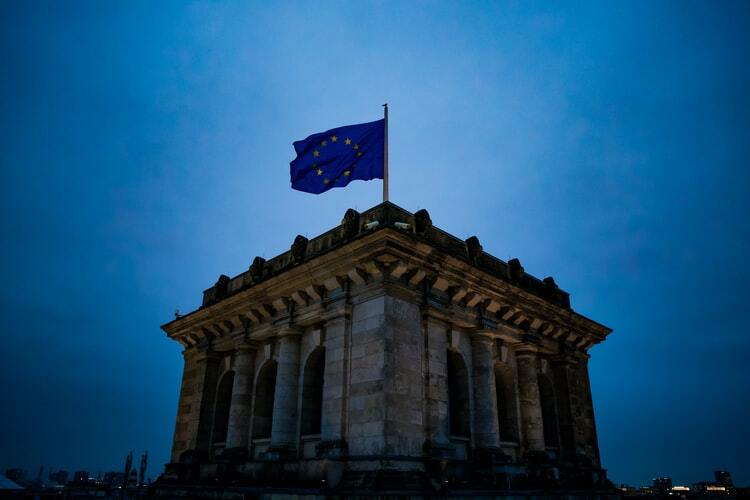 Hungary, the European Commission and the infringement procedure

The infringement procedure is an indispensable tool to ensure the respect and effectiveness of EU law. The purpose of this procedure is to ascertain whether a Member State violated or failed to fulfill its obligations under EU law. The decision to initiate such proceedings is up exclusively to the Commission, which exerts a discretionary power, and may act on complaints from private individuals, either based on a parliamentary question or on its own initiative.

The infringement procedure is regulated by Articles 258 and 260 TFEU. The latter provides for two distinct phases:

Pre-litigation phase: when the European Commission notices that one of the EU rules has been violated. Consequently, it sends a "letter of formal notice" to the concerned, which must submit its observations within two months. The alleged infringement may consist in the non-implementation of any EU rule or in a provision, or a national administrative practice noncomplying with it. The mentioned letter constitutes the first instrument for protecting the State, that may also decide to spontaneously comply with the infringed rule. Moreover, the letter of formal notice makes it possible to circumscribe the object of the dispute and to provide the Member State with the necessary elements to build its defense. If the Member State fails to reply to the letter of formal notice within the prescribed period or if it provides unsatisfactory replies, the Commission may send a reasoned opinion, legally and concretely confirming the alleged failure of the state to fulfil obligations. The Commission may then make a formal request to cease the infringement within a given period. At the moment of expiration of the deadline, if the State has not complied with the reasoned opinion, the Commission may refer the matter to the Court of Justice of the EU.

The pre-litigation phase ends and the Court is asked to formally ascertain, by means of a judgment, the failure of the State to comply.

Litigation phase: after the trial, if the Court finds the State responsible for the charges against it, it issues a declarative sentence, ascertaining the infringement, but not condemning the state to the adoption of specific acts. Such judgment shall in any case oblige the interested State to take all necessary measures for its enforcement. If the State does not comply with the judgment delivered against it, further actions can be undertaken. Originally it was only possible to start a new infringement proceeding against the renewed violation, which was referred to as a double condemnation. This mechanism was found to be scarcely effective because no sanction was imposed to the defaulting State. With the entry into force of the Maastricht Treaty of 1992, the Commission was given the possibility to request that the Court sentences the State to pay a fine as a result of the infringement procedure; with the Lisbon Treaty of 2007 the said procedure was simplified. The introduction of article 260 par. 2, TFEU permitted to accelerate the infringement procedure in case of misapplication of EU law, making it considerably swifter than under Article 228, paragraph 2 and 3, TEC. In fact, if a Member State does not comply with a default judgement issued under Article 258 TFEU and does not provide comprehensive justification in response to the "formal notice", the Commission may refer it to the Court of Justice and request the payment of a sanction without engaging in a new "pre-litigation" phase. The sanctions consist of a lump sum and a penalty payment, appropriate to the gravity and persistence of the breach.

On October 30, 2020 the European Commission sent a letter of formal notice to Hungary for violation of European law, in accordance with the Charter of Fundamental Rights of the Union. With the letter of formal notice, the infringement procedure against Hungary for violation of the asylum procedure was initiated (Directive 2013/32). In the said the letter of formal notice, the Commission stated that the provisions of the law and the decree introduced by Hungary in response to the Covid-19 pandemic violate the EU law. According to the new procedures, before applying for international protection in Hungary, third-country nationals must first declare their intention to apply for asylum at a Hungarian embassy outside the EU and obtain a special entry permit.
The Commission considers that this rule constitutes an illegal restriction on access to the asylum procedure, and that it contravenes the Asylum Procedures Directive, read in the light of the Charter of Fundamental Rights, since it prevents people present on Hungarian territory, or at the border, from applying for international protection in the country.

This measure would violate not only the EU law, but also the 1951 Refugee Convention.

As required by EU Directive 2013/32, the letter specifies that the provision precludes people in the country, or at the border, from applying for international protection there. According to EU agreements also signed by Hungary, when an asylum application is made at the borders of a state, it is required to admit the applicant at least temporarily, in order to examine the demand. Otherwise the right to apply for asylum and the principle of non-refoulement would be lost (according to the EU this is what happens in Hungary). In fact, effective access to territory is an essential, and not arbitrary, precondition to exercise this right. The Hungarian government can respond within 2 months, or a reasoned opinion will be sent.