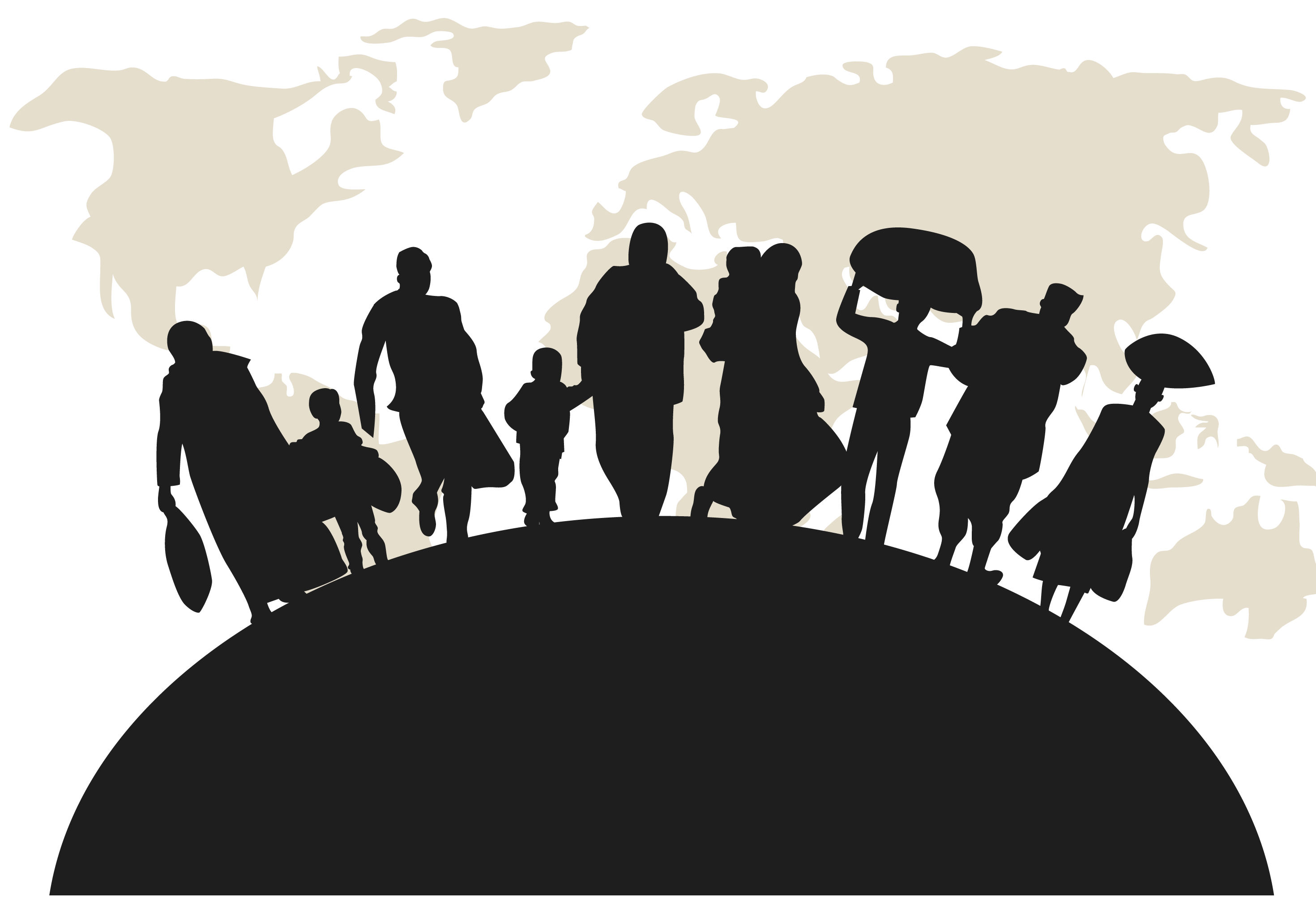 All that's left of the first "Decreto Sicurezza"

With a press release on July 9, 2020 the Italian Constitutional Court declared unconstitutional the 2018 "Decreto Sicurezza", wanted by the then Minister of Internal Affairs Matteo Salvini and later approved  by the first Conte government, as it violates Article 3 of the Constitution

What is the "Decreto Sicurezza"?

"Decreti Sicurezza" are those two acts with force of law regarding immigration that have been the subject of much discussion in recent years.

The first "Decreto Sicurezza" came into force on October 4, 2018 and aimed at eliminating the disproportion between the numerous forms of international protection, already regulated at European level, and the number of residence permits issued for humanitarian reasons. This institution was created to safeguard all situations excluded from international protection, i.e. it aims to fill the void in the Consolidated Act on Immigration. The issue of this permit and its possible renewal is left to the will of the police or the territorial commissions that ascertain the existence of the necessary requirements.

It can be requested for various reasons:

The residence permits that were previously issued with the expression "humanitarian reasons" now bear the words "special cases" and are documents that are practically impossible to obtain. These are:

The second "Decreto Sicurezza or "Decreto Sicurezza bis" modifies the regulations concerning the landings of migrants rescued at sea. Article 1 assigns new and wider powers to the Minister for Internal Affairs, such as the possibility of prohibiting ships that violate Italian immigration laws from entering Italian territorial waters (this is the so-called "closed ports" policy). Article 2 of the decree, on the other hand, guarantees the government the possibility of issuing large fines for ship masters who ignore the entry ban provided for in Article 1. A well-known example is that of Sea Watch3 and when the captain of the ship Carola Rackete, on 12 June last, decided not to comply with the provisions and enter the Italian territorial sea to bring migrants to a safe port. The 'security decree bis' also provides new funds for the repatriation of migrants who do not have any kind of permit to stay in Italy.

The Constitutional Court examined the questions of legitimacy that the courts of Milan, Ancona and Salerno had raised on the first "Decreto Sicurezza" (d.l. no. 113/2018 containing "urgent provisions on international protection and immigration, public security, as well as measures for the functionality of the Ministry of the Interior and the organization and functioning of the National Agency for the administration and destination of assets seized and confiscated from organized crime" converted with amendments by the l. 132/2018) which prevents the registration in the registry office of foreign asylum seekers, stating that the residence permit for the asylum application does not constitute a valid title to apply for it.

On the other hand, the Court has declared the unconstitutionality of the same rule in contrast to Article 3 of the Constitution, which establishes equal social dignity and equality before the law for citizens:

When will the two "Decreti Sicurezza" be amended? What does the current Minister of the Interior Lamorgese's draft envisage on this issue?

The Court's verdict comes at a historic moment in which the process of amending the decrees has been activated. The executive, in fact, has already foreseen that the new text on immigration will reactivate the registration of asylum seekers who, in the last two years, have been deprived of certain constitutionally insured rights. In the last few months, numerous rulings have been made by courts and territorial judges who have accepted the appeals lodged by immigrants and ordered the municipalities to register them in the registry lists.

The current Minister for Internal Affairs Lamorgese has declared what the objectives of the operation to amend the security decrees scheduled for this autumn will be:

To date, the Court's ruling has restored a right that had been lacerated by these decrees. The Court sanctions a 'unequal treatment' because it makes it unjustifiably more difficult for asylum seekers to access the services that must be guaranteed to them. Minister Lamorgese is working on the text but not all the issues have been resolved, in fact there are still some not exactly secondary issues to be discussed in the coming months.