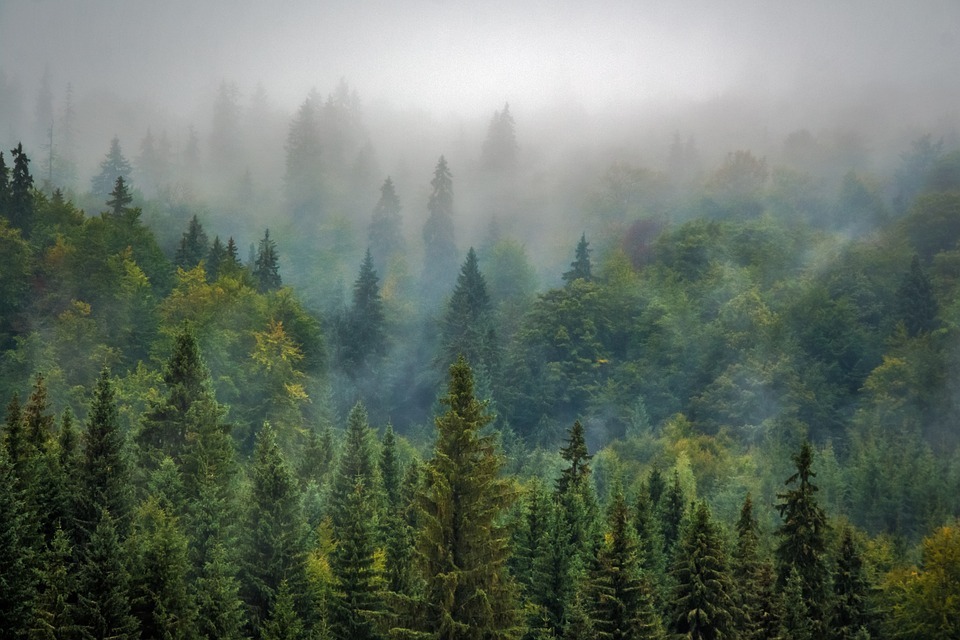 The Agenda 2030's Sustainable Development Goal (SDG) 15 focuses on protecting terrestrial ecosystems and forests, combat desertification and halt biodiversity loss. More specifically, the target 15.4 is entirely focused on the conservation of mountain ecosystems, and FAO (Food and Agriculture Organization of the United Nations) has decided to create a special agency that would concentrate solely on this topic. The Mountain Partnership Secretariat” (MPS) has developed the Mountain Green Cover Index, the official index to monitor progress in the achievement of the target 15.4 by 2030, by measuring the green vegetation in mountain areas. The information collected is essential to understand the state of health of the forests and of the linked ecosystems, especially when it comes to measuring the impact of practices such as deforestation and illegal trade of wild animals.

In 2017, the 76% of the mountain areas was covered with one of the different forms of green vegetation, the minimum being in West Asia (60%) and the maximum in Oceania (96%), although we should keep in mind that Australia has seen more than 11 million hectares of shrubs burn in the terrible fires between 2019 and 2020.

FAO collects data on SDG 15 and reports on them through two different processes:

Indicators are needed to collect relevant information on the percentage of forests compared to the total land area, so as to study the impact of activities that are less sustainable not only in the forestry sector but also in the agricultural one. A responsible maintenance and management of forests is another important process that is being monitored, also considering its implications not only on the environment but also in the economical and social fields. The Mountain Green Cover Index focuses on measuring the variations of the green vegetation in a certain mountain area of a certain country, comparing its extension based on two consecutive detections in a few years time frame. This data is very informative in terms of the status of conservation of a mountain ecosystem: negative values can be determined by factors such as exploitation, urbanization, timber extraction, fires.

Deforestation caused by human hand is still today one of the practices that accelerate most the process of desertification and the destruction of biodiversity in several parts of the world: Brasil, Romania and Bornean are just a few examples. According to many scientists, deforestation is also one of the causes of pandemics, based on the fact that its increasing impact on ecosystems and on some wild species would multiply the risk of exposure to pathogens that are dangerous for human health. The spillover effect describes the species leap, or zoonosis, that a virus makes from animal to animal and then from animal to man.

“When the trees fall, and the native animals are slaughtered, the native germs fly like dust from a demolished warehouse.”