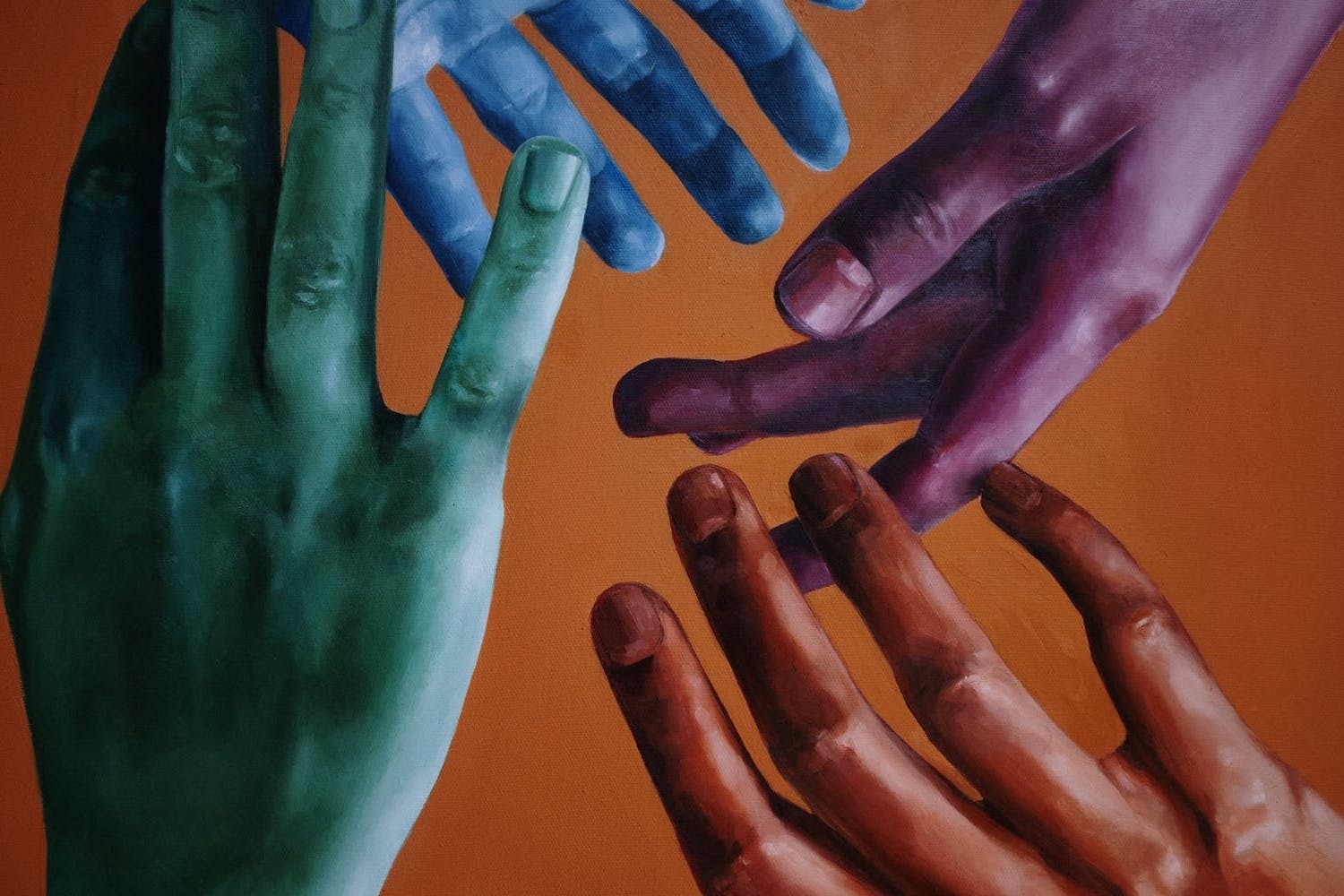 The rise of intersectional feminism

In 1989, African-American feminist and lawyer Kimberlé Williams Crenshaw coined the term ‘intersectionality’, following her investigation on the interconnection between gender and race identity and their effects on the lives of many black women.

The theory of intersectionality had its beginning as a black feminists’ critique towards the studies of traditional feminism, which they have considered Eurocentric - that is, focused on the experiences of white women in the Western world - and discriminatory towards the struggles faced by black women and other women of colour.

Traditional feminism is also criticized for the belief that all women live the same experiences and that on the basis of their oppression in society is primarily sexist discrimination. However, the gender and racial identity of women of colour cannot be separated and the oppressions that this group faces do not only primarily include sexism, but also simultaneously revolve around racism and other forms of discrimination.

Although the concept of intersectionality began as a theory of gender and race identity, it has been recently accepted and used by many groups who live social oppressions due to their multiple interconnected identities. It is important to recognise that intersectional feminism is for the inclusion of all women and every individual that lives multiple oppressions.

As an example, a black, transgender, disabled, migrant woman can be discriminated against for her race, gender, sexuality and disabilities at the same time. In fact, racism, xenophobia, homophobia, transphobia, as well as classism and ableism, are some forms of discriminations present in multiple daily contexts in the lives of many people, who can be oppressed and marginalized by more than a single form of discrimination at a time.

This is because the identity of each individual is not singular but includes factors such as age, race, gender, social class, sexuality, ability/disability, faith, marital status, country of origin, the state of citizenship and much more. These factors are interconnected and shape our lives, placing us in specific positions in society.

However, our social system often favors some groups over others, causing inequalities amongst us. Therefore, considering identities as single and separate leads to ignoring or simplifying the interconnected discriminations experienced by many people. Furthermore, a following complication is the lack of inclusion of marginalized groups in social and political debates, where the voices of the most privileged groups in society predominate.

For this reason, the study of intersectionality introduces countless, and equally valid, social realities.

The realities of many people are now being presented through the power of online communication and social media. In recent years, movements and hashtags centred on the theme of identity have been created to introduce the concept of insersectionality to battle discrimination and oppressions.

An honourable mention is the hashtag #SayHerName started in 2015 as a movement on social media to shed light on police brutality towards African American women by dignifying and remembering the victims of racial and sexist violence. Natasha McKenna, Tanisha Anderson, Michelle Cusseaux, Aura Rosser, Mya Hall, Yvette Smith, Sandra Bland, Atatiana Jefferson and Breonna Taylor are some of the names of the African American women who sadly lost their lives because of police violence for being women and black.

Moreover, many public figures have been using platforms such as Instagram and Twitter to showcase their activism and solidarity towards the concept of intersectionality. Some noteworthy people are presented below.

Rachel Elizabeth Cargle (@rachel.cargle on Instagram) is a reliable source of academic information and debates on racial and gender discrimination. Cargle is an African American writer, lecturer and activist who has had her work published on The Washington Post, The New Yorker, Harpers Bazaar, as well as on TEDx. On her social media accounts, we find many interesting resources and discussions.

Another person who is making headlines on social media is Aaron Philip (@aaron___philip on Instagram), a 19-year-old black, transgender, disabled woman. Philip has gained notoriety following her career in the fashion world and is signed to a notorious modelling agency. Women of colour have been placed in contrast to white women, transgender women experience the invalidation of their gender and disabled women face the invalidation of their bodies. Therefore, being a black, transgender and disabled woman in the modelling industry, Philip is breaking barriers through her work and has become a symbol of change for many people.

Moreover, for anyone who would like to further learn about intersectionality at an international scale, you can check out the British magazine gal-dem (gal-dem.com), where many talented writers discuss various social issues.

Compared to other countries such as the USA and the UK, the research on intersecting identities in Italy seems to need further updating. However, Italian platforms like Pasionaria.it and BLMagazine.it deal with topics related to intersectional feminism.

Sources referenced for this article: