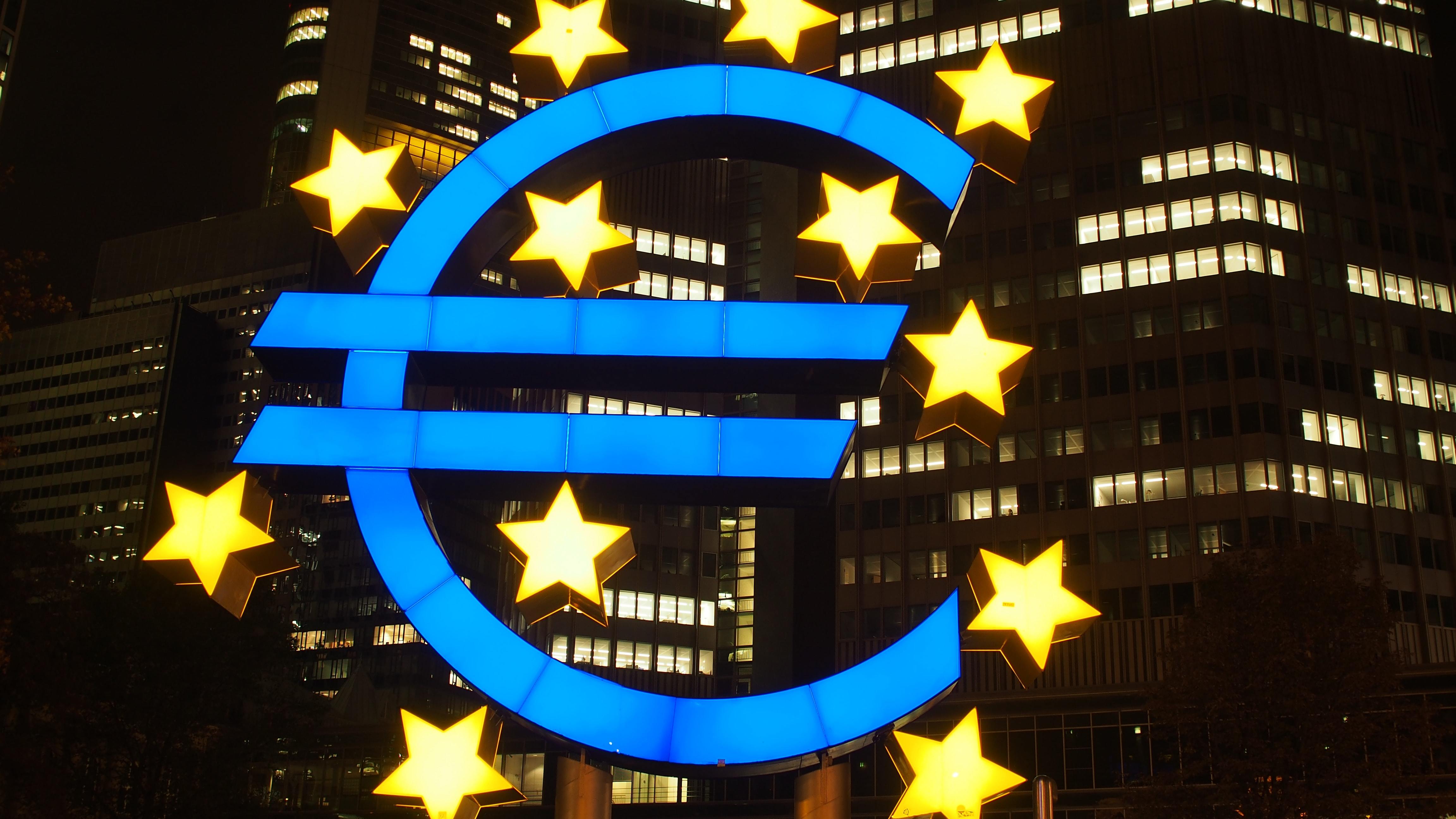 Derogation from the State aid ban, between current applications and future implications

The cases of Italy, Germany, France and Spain in comparison

The economic effects of the pandemic have affected individual national economies, causing a general climate of uncertainty in the world economy. Having already produced enormous negative effects in the immediate term,  this is likely to continue within the markets in the long term. Recent statistics tell of a significant slowdown in the growth of some economic sectors and even the suspension of others. Most economic operators will therefore face a lack of short-term liquidity and real operational difficulties in regaining market share.

With the coordinated economic response to the Covid-19 emergency, the European Union has laid the foundations for joint action in response to the needs of the 27 Member States: the Commission, under its direct powers, has decided to implement derogations from specific institutions of EU law in order to allow the various States to free up as many resources as possible to finance both the health sector and economy. [1]

In this respect, particular attention should be paid to the derogation from the ban on State aid. This derogation has allowed the various national governments to intervene more freely in the economy, over a not unlimited period of time, to keep the various productive sectors and employment alive, overcoming the rigid schemes of the pre-existing European antitrust system. It is interesting to note, however, that a generalised derogation from a list of instruments that can be used, there is a considerable diversification among the measures implemented today by the 27 Members. It is therefore reasonable to believe that differentiated economic measures may lead to imbalances in future competition within the European market.

Article 107 TFEU prohibiting State aid has the fundamental task of preventing public funding or direct participation in private companies operating in the single market from giving strategic advantages to some companies over others, thereby undermining the golden rule of free competition in the market. [2] The legal basis for the derogation from this Article is Article 87(2)(B), which states: "The following shall be compatible with the internal market: [...] (b) aid to make good the damage caused by natural disasters or exceptional occurrences".
Therefore, all Member States are exempted from this prohibition for as long as:
- request the Commission to act in derogation from Article 107 TFEU and receive authorisation (which arrives promptly);
- such measures effectively support the liquidity needs of the applicant companies by making the 'causal link between damage caused by the COVID-19 pandemic' and the request for funding as a basic requirement.

The European Commission has therefore moved in favour of expansive state economic policies, allowing states to increase their domestic spending to put money into the various national economies, leaving national governments ample freedom to choose which economic instruments to implement specifically. Given, therefore, this discretion of choice on how to use the funds received or self-financed, it is fair to ask whether it is possible that the different measures adopted by the various governments could produce legal-economic imbalances in the long term.

Let us look at some key measures taken by the four most influential countries in the Union [3]:

- in Germany, first of all, state guarantees were activated through the KfW Bank, which enabled companies to apply for instant loans. In addition, an "Economic Stabilization Fund" managed by the German Finance Agency (Finanzagentur) has been set up, which can largely be used to launch recapitalization actions of various companies (especially those considered strategic) through "equity instruments" such as direct investments, silent participations and hybrid instruments.
- In Spain it was decided to set up two guarantee funds, the first at the 'Istitudo de Crédito Oficial' and the second at the 'Spanish Export Insurance Credit Company' to provide banks with state guarantees for loans to companies.
- in France, an important state credit line has been opened to support large companies in strategic industrial sectors, both with capital injections and with real nationalisation actions. In addition, additional funds have been allocated to support small and medium-sized enterprises in strategic economic sectors through state-guaranteed loans.
- in Italy, a State Guarantee Fund managed by the public company SACE has been set up to allow firms in difficulty to have access to loans guaranteed by the State, specifying the validity of this guarantee also for those firms already burdened with pre-existing debts with the banking system. Further support for companies is provided through the provision of aid by means of a tax credit.

With this brief comparative scheme it is possible to observe how in countries with a pre-existing more stable structural economic situation, the aim is not only to create guarantee funds, but also to allocate funds that can be used for direct State intervention in the capital of companies, including the possibility of nationalising certain companies. On the other hand, countries with a more fragile economic structure have tied most of their resources into Guarantee Funds, mainly involving the banking sector in lending to businesses.

It is therefore important to ask what effects these measures will have in the medium to long term: hopefully the crisis will be resolved within a reasonable timeframe but we will find ourselves faced with unequal competition between companies recapitalised and guaranteed by the solidity and reliability of the State's entry as a shareholder, and other companies that will have to deal with a considerable debt burden. In addition, it will be important to assess how the State's entry into corporate capital will influence the governance of such companies and how public sector institutions, such as the "Golden Power", can influence market choices by challenging the general public interest in the free play of competition.

Times of crisis require extraordinary measures, but can a Union made up of unequal economies and asymmetric policies really maintain the balance of the social market economy model without assessing the need to implement truly common economic policies? [4]

Although this period has been characterised by the need to take rapid decisions aimed at short-term recovery strategies, it will certainly be up to the Commission to assess the effects of uneven state policies on competition in the single market: the introduction of appropriate antitrust instruments to rebalance competitiveness between companies equally affected by the crisis but supported by differently effective measures will necessarily have to be a central issue for the European legislator.

[1] Coordinated economic response to the Covid-19 emergency in Communication from the Commission to the European Parliament, the Council, the European Central Bank, the European Investment Bank and the Eurogroup available at https://ec.europa.eu/info/live-work-travel-eu/health/coronavirus-response_it

[2] Article 107 T.F.U.E. on "prohibition of State aid" in the Treaty on the Functioning of the European Union, available at

[3] regulatory elements from Policy measures taken against the spread and impact of the Coronavirus available at https://ec.europa.eu/info/files/policy-measures-against-spread-coronavirus_en