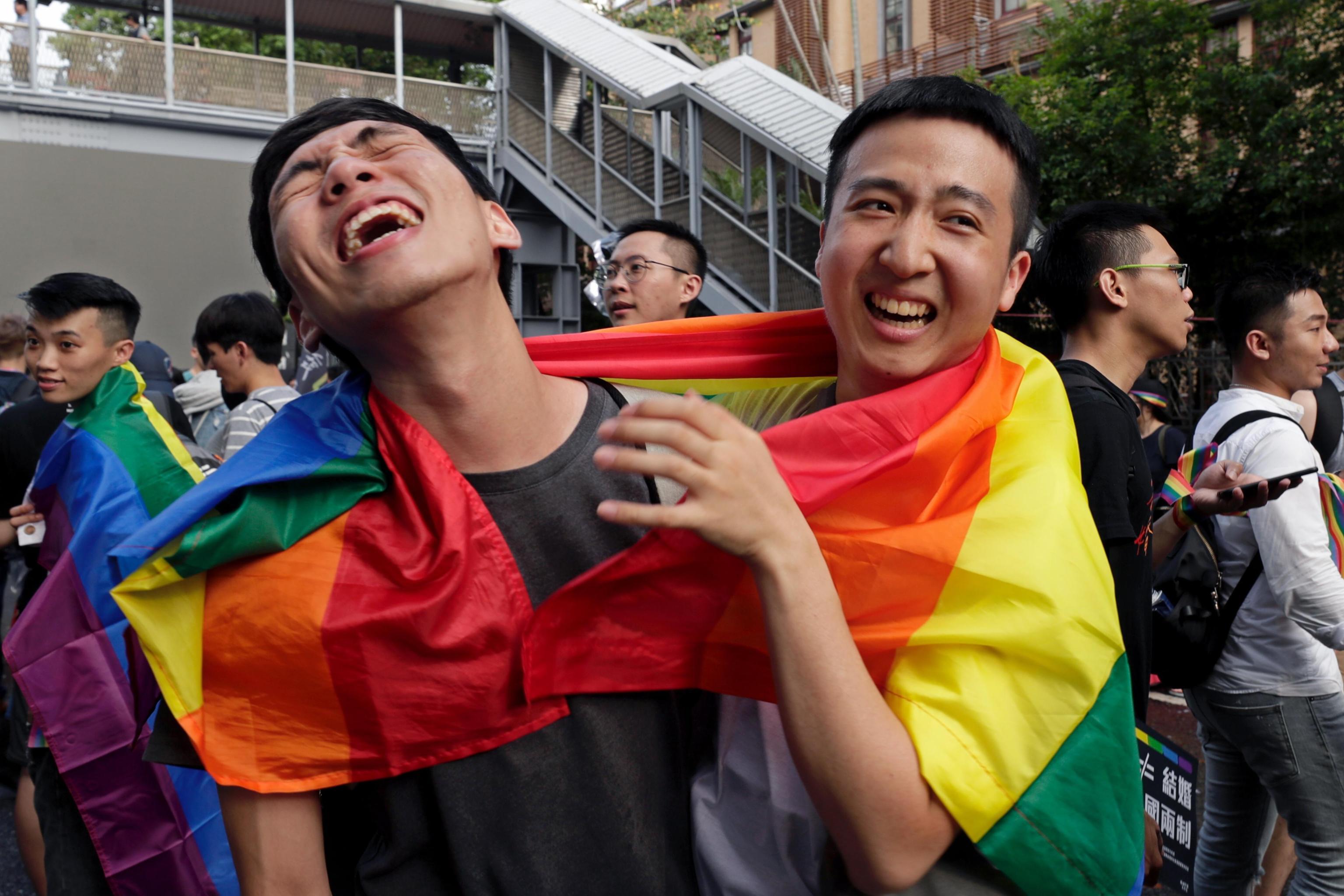 The LGBT+ condition in Asia


What do we really know about the condition of the LGBT community in Asia? Is it true that there are severe repressions towards homosexuals?

LGBT is an acronym used as a collective term to indicate Lesbian, Gay, Bisexual and Transgender people; sometimes LGBTI and LGBTQA are used, they have been used since the 90s. There is no homogeneity in the Asian continent regarding the consideration and treatment of people who identify with the term LGBT+.

The worst conditions for people who are part of the community in Asia are dictated by the Bangladeshi authorities who, in addition to not admitting homosexuality, provide for penalties under Article 377 of the British Empire Code, which provides for deportation, a fine, imprisonment and the death penalty, depending on the seriousness of the act committed.

In Brunei, according to the article 377, adopted from the code of the British Empire imprisonment and whipping are contemplated. In Turkmenistan and Uzbekistan homosexual behaviours are punished with life sentences and in countries like Sri Lanka, Bhutan and Burma are illegal.

Nevertheless, there are countries in Asia that are democrats and open to the freedom of choice. The best examples are Thailand and Taiwan.

Thailand is considered one of the most tolerant Asian countries, both towards male and female homosexuality: both are legal, even though they do not enjoy the same legal protection as heterosexual couples. The same condition is present in Taiwan, although in May 2019 the local parliament passed the law for the recognition of gay marriage, making it the first country in Asia where it could legally celebrate. The Philippines has also distinguished itself for its openness to the homosexual community because, even though civil union between couples is not recognized, they are given the opportunity to adopt orphaned children.

As far as China, the most populous country in Asia, is concerned homosexuality is a legal orientation but it isn’t fully accepted socially. By the way, many cases of people undergoing practices “of conversion”, that included electroshock have been reported. These practices were aimed at changing the victims’ sexual orientation by force.

This "therapy", however violent, paradoxical and totally useless, is widespread in at least 80 countries around the world. It has been described as "an absolutely topical global problem" by Marija Sjodin, Deputy Executive Director of the LGBTQI Rights Group, Outright International.

There is also a cross-section on gender change, transsexuality and the conditions relating to the discord between the sex of the body and the sex with which people identify with.

In Asia, there have been initial openings towards homosexual people, but they are still deeply discriminated, as are transgender people.

The continent, on the other hand, is also known to be one of the most popular destinations for sex tourism. In particular, Thailand is known for the phenomenon called Kathoey, this is the term of the local language that refers to transgender people.

This specific word refers to people who represent a third sex, with evidently female features but with the male sex; this term is often translated as ladyboy English.

These people may fall into the category of intersexuals, as they have sexual characteristics that cannot be defined as exclusively male or female; this condition is usually created artificially through cosmetic surgery.

Kathoey are more visible and more accepted in Thai culture than transsexuals in other countries of the world. Even those who are discriminated against from other territories are welcomed in the country.

One of the aspects that facilitates the social acceptance of transsexualism is religion. In fact, 95% of Thai people profess Theravada Buddhism. Theravada Buddhism does not discriminate against this trend, but rather considers it a condition in which people who have made mistakes in their past lives are punished.

From the World Asia Human Rights