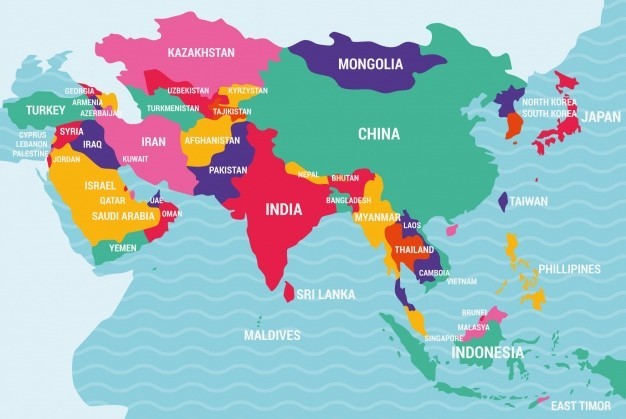 “Sustainable development is development that meets the needs of the present without compromising the ability of future generations to meet their own needs.”

After having analyzed, in the articles of the past months, the level of achievement of the Agenda 2030 goals in the American, European and African continent, it is now time for the Asian continent.

Statistics suggest that such continent is fundamental to ensure the wellbeing and prosperity of the whole planet:

The “continental structure” mostly involved in the achievement of the Agenda 2030 goals, is the “Asia Pacific Regional Coordination Mechanism (RCM)”, guided by the “United Nations Economic and Social Commission for Asia and the Pacific (UNESCAP)” and inclusive of several organizations from the civil society.

To optimize its work, the RCM is divided in some “Thematic Working Groups (TWGs)”, named as follows:

Next to all of this, 2019 and the beginning of 2020 have seen some new initiatives developed by high-level Asian stakeholders, proving the strong commitment that the whole continent has towards the Agenda 2030 goals. These are some of the new initiatives:

Finally, as an additional support to all regional organizations, the individual States and other stakeholders, it is important to underline that in 2018 UNESCAP published a document – currently still valid – indicating the 8 topics Asia should focus on in order to achieve the Sustainable Development Goals:

Unfortunately, as underlined by the Professors Mustafizur Rahman and Towfiqul Islam Khan of the “Centre for Policy Dialogue (CPD) - Bangladesh”, if the tools and the organization seem sufficient for the achievement of the SDGs, the real situation is not ideal in this continent. In fact, in the last 24 months several territories have registered an increase in inequalities compared to previous years.

Getting more into details, the two researchers underline that out of the 17 SDGs, only SDG7 (Clean and affordable energy) has been adequately implemented in 2019 – in a substantial way in South and South-West Asia.

All other SDGs are quite beyond compared to the roadmap, with very high chances of not being achieved by 2030.

This was also confirmed by the Vice-Secretary General of the United Nations Amina Mohamed, during her speech to the inauguration of the Asia-Pacific Forum on Sustainable Development on March 27, 2019: “[...] In Asia-Pacific, rising inequalities have become a major obstacle to accelerating progress. […] The numbers are clear. The region’s combined income inequality has increased by over 5 per cent in the past two decades, […]. And while the region is now home to the largest number of billionaires in the world, millions of people lack access to fundamental services. This erodes social and economic progress, but also undermines the social contract, with consequences for peace and stability. Environmental degradation is also taking its toll. The average loss in productivity due to pollution is roughly eight times higher in developing countries than in developed countries in the region”.

What is the explanation for this situation?

The main difficulties encountered are on three key issues that are common, even if in different shades, to all Asia:

In conclusion, it is possible to affirm that the solution to these challenges, in sure and quick times, would enable the release of all the potential that this beautiful continent has, making it the protagonist of a “360° revolution”, fundamental for the continent and for the entire planet. The troubling slowness and cumbersome nature of the progress towards Agenda 2030 though leave little hope.

One thing is certain: the environment, the world’s population and the planet itself, need a positive response from the Asian continent.

From the World Central Asia 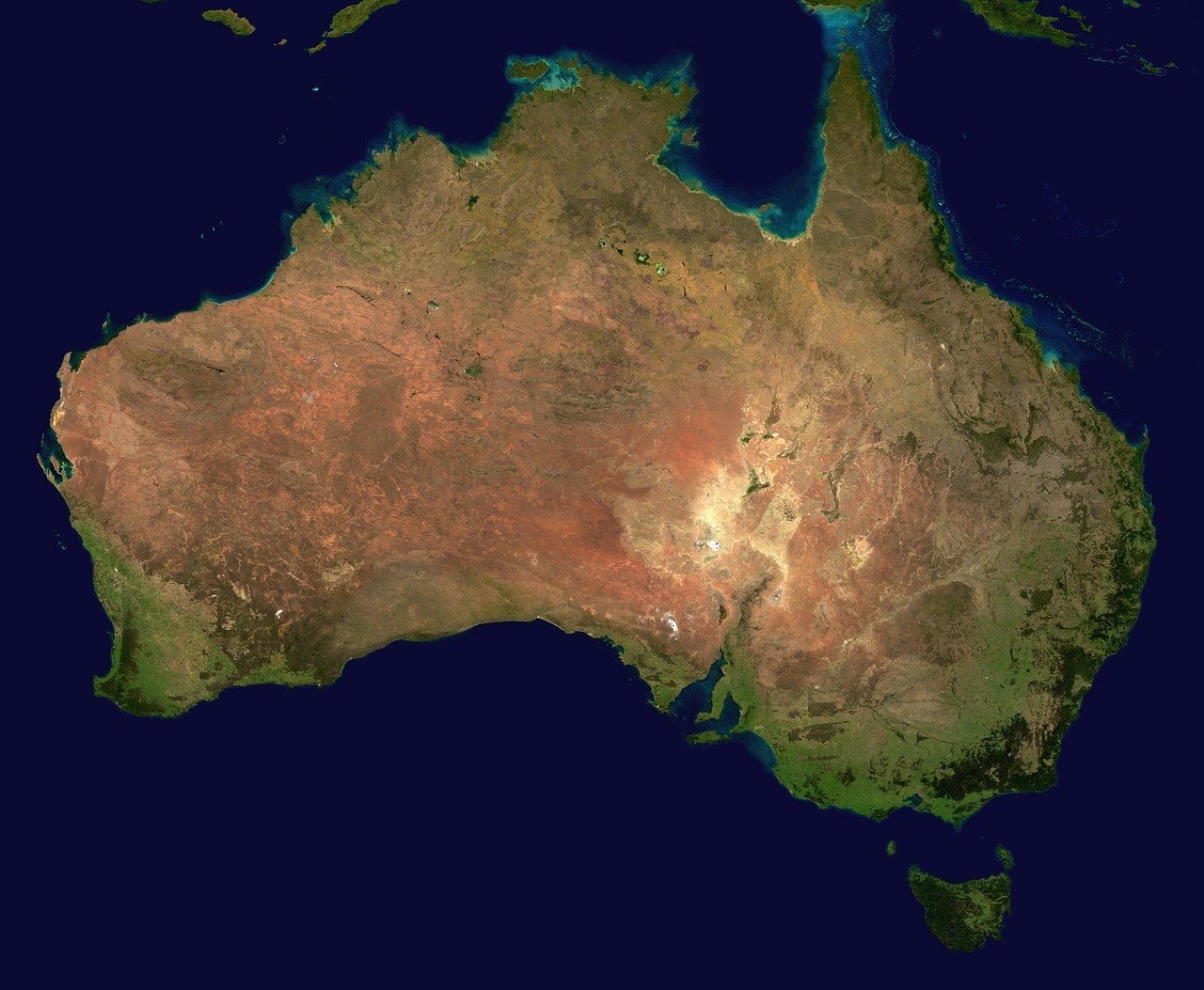 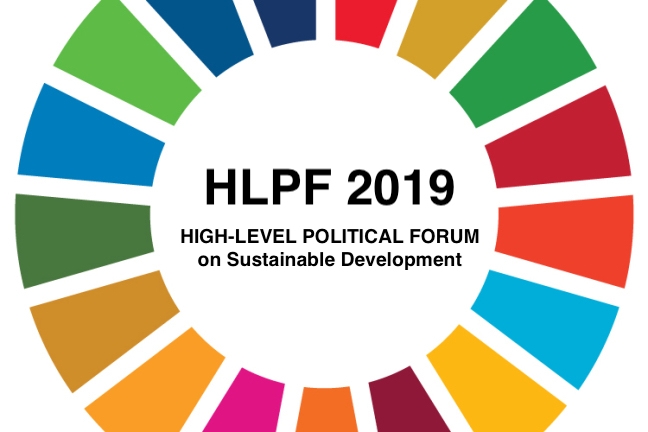 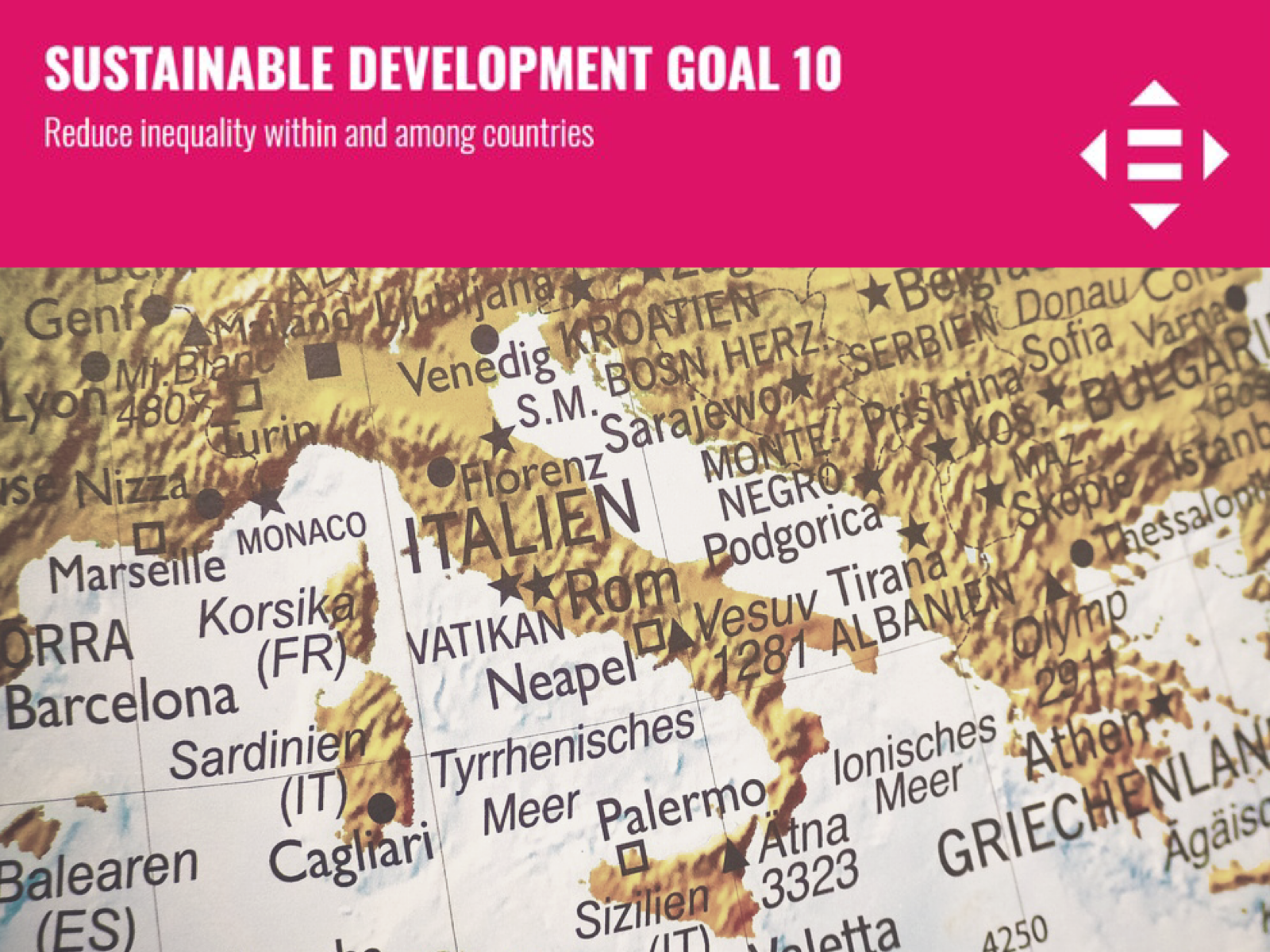