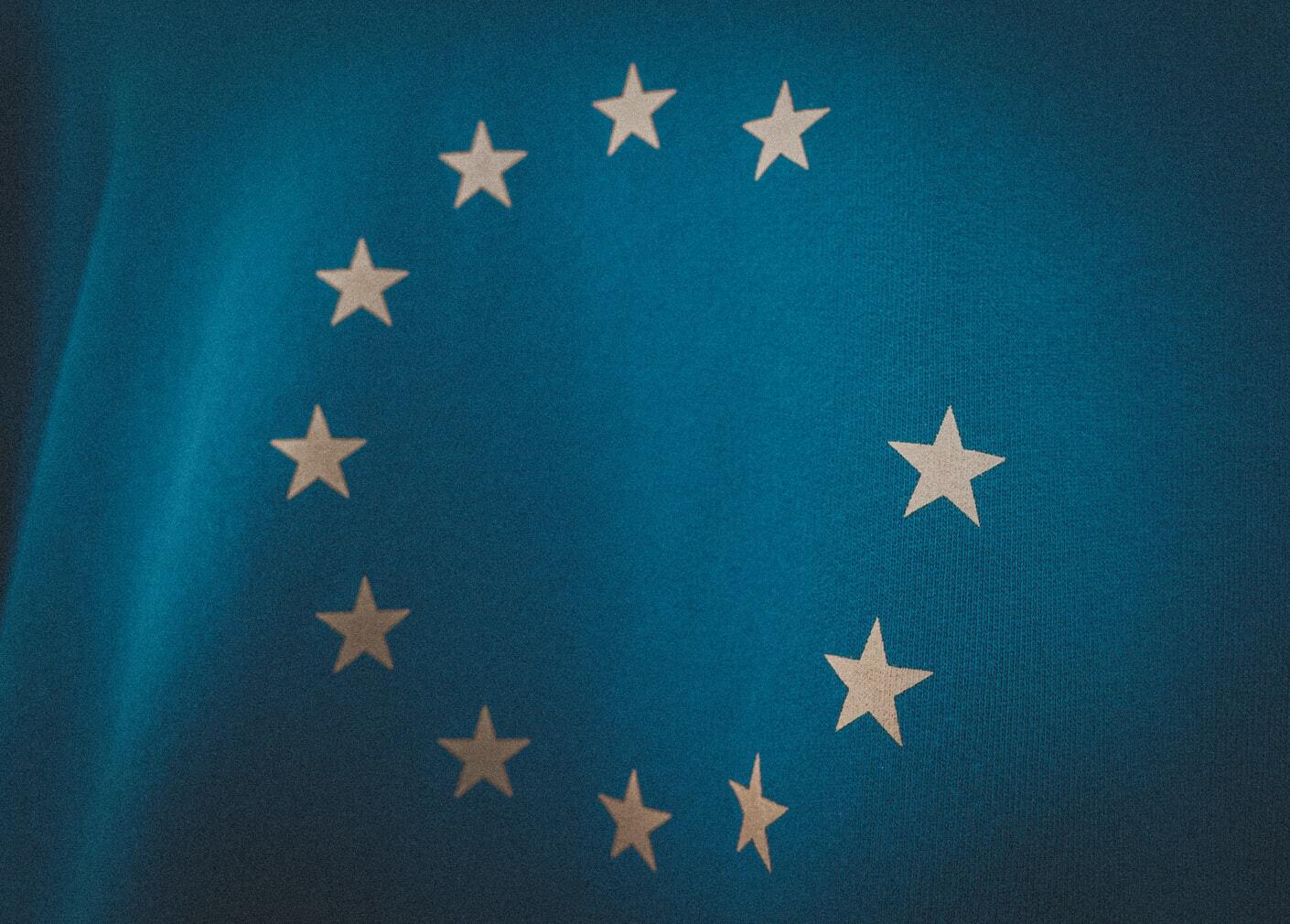 Covid alert: according to ECDC, Europe is red again

A month ago it seemed that the end of the pandemic was near, but as the maps from the ECDC - the European Centre for Disease Prevention and Control - show, November has seen a steady increase in infections every week. Almost all regions are at high risk and the ECDC advises that measures should be taken to contain the situation.

Already a month ago - as Spain was on the verge of becoming a safe country - the ECDC advised European citizens against travel to Bulgaria, Croatia, Estonia, Latvia, Lithuania, Romania and Slovenia. For this reason, Spain was the first European country to reintroduce control measures; in fact, not only unvaccinated citizens of 23 non-EU countries, but also of the seven European countries mentioned above must undergo a mandatory quarantine period to enter the country. On 7 November, the ECDC added Austria, Belgium, Ireland and Slovakia to the list of unsafe countries. In mid-November, the Czech Republic, Hungary and the Netherlands were added to the dark red list. As the number of infections increased, border restrictions increased in all other European countries, with the Netherlands being the first European country to reintroduce partial lockdown measures.

The real alarm was triggered when the omicron variant, which had already arrived in Europe, was discovered in South Africa: several positives were recorded arriving at Amsterdam airport from Cape Town. The concern is that the variant may neutralise people's defence mechanism, but this is not yet certain. It is still too early to predict whether there will be a new wave this winter, but governments are already considering restrictions for the Christmas holidays.

The European Commission is proposing to introduce a digital identity document for all European citizens and companies, which functions with maximum security, transparency, confidentiality and speed. Commissioner Vestager promises that this will ensure fewer obstacles in the movement of people within the EU, but also greater ease in the movement of capital "from opening a bank account to renting a flat". In the next step the Commission will have to negotiate the proposal with the member states and discuss the technical aspects for the realisation of the project.

The diplomatic crisis between Poland and Belarus has turned into a real humanitarian crisis, which goes beyond the borders of the two countries. Minsk has allegedly pushed about two thousand migrants towards the border with Lithuania, where controls have now increased. The government has urged the European Union to intervene, even suggesting closing the border with Belarus. The Commission and the High Representative for the Common Foreign and Security Policy deliberated on the possibility for the EU to sanction those responsible for transporting migrants across the Belarusian border. Other problems on the migration issue also arose on the island of Cyprus, which suffers from an excess of asylum claims from Middle Eastern nationals arriving from Turkey. The situation is such that Cyprus has had to suspend asylum application procedures, in violation of EU law. The government blames a lack of action by Brussels, which is not responding to calls for help in a situation that could escalate as in Poland. Another problem is the lack of an agreement between the European Union and the countries of origin of asylum seekers, as 15,000 of them have already been rejected, but cannot be deported without such agreements. There is a risk of a repeat of what happened in Hungary in 2018, when Viktor Orban criminalised aid to asylum seekers, incurring infringement proceedings. In these three years Budapest has not changed its position and with the migration crisis now underway Cyprus and among the states bordering Belarus could take similar measures.

The European Parliament and the Council of the European Union have approved the Commission's proposal on the European budget for 2022. A total of 170 billion euro will be invested, mainly for economic recovery and social-territorial support - 49 billion euro - but also for the CAP (common agricultural policy) - 53 billion euro - which has been heavily damaged by the crisis. A significant expenditure of 15.2 billion is also planned in the field of international cooperation, through aid to non-EU countries in crisis. Other funds will be earmarked for the Erasmus project, for green and digital transition and for building cross-border infrastructure - a total of more than 7 billion.

PESCO (Permanent Structured Cooperation) is the collective security system of the European Union, to which all member states except Denmark and Malta belong. The Council approved the launch of 14 new projects in this area. A very important direction has been taken in the area of air and space domains, an important global dimension in the coming decades. Investments are planned mainly in new-generation aircraft and drones. The land and maritime defence systems have not been neglected, however, but important developments are mainly in the IT and cyber security sector of the military system. 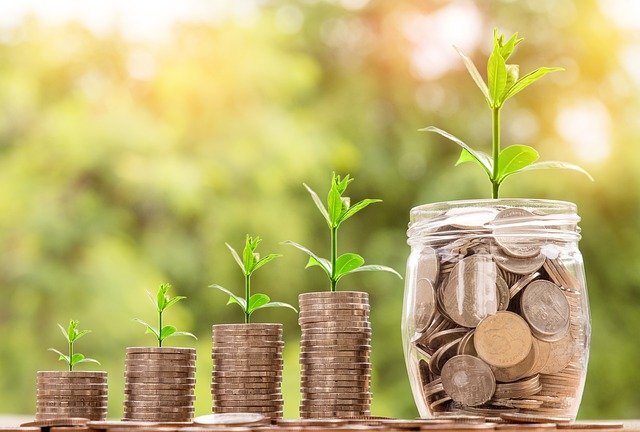 The European Union and ethics in finance 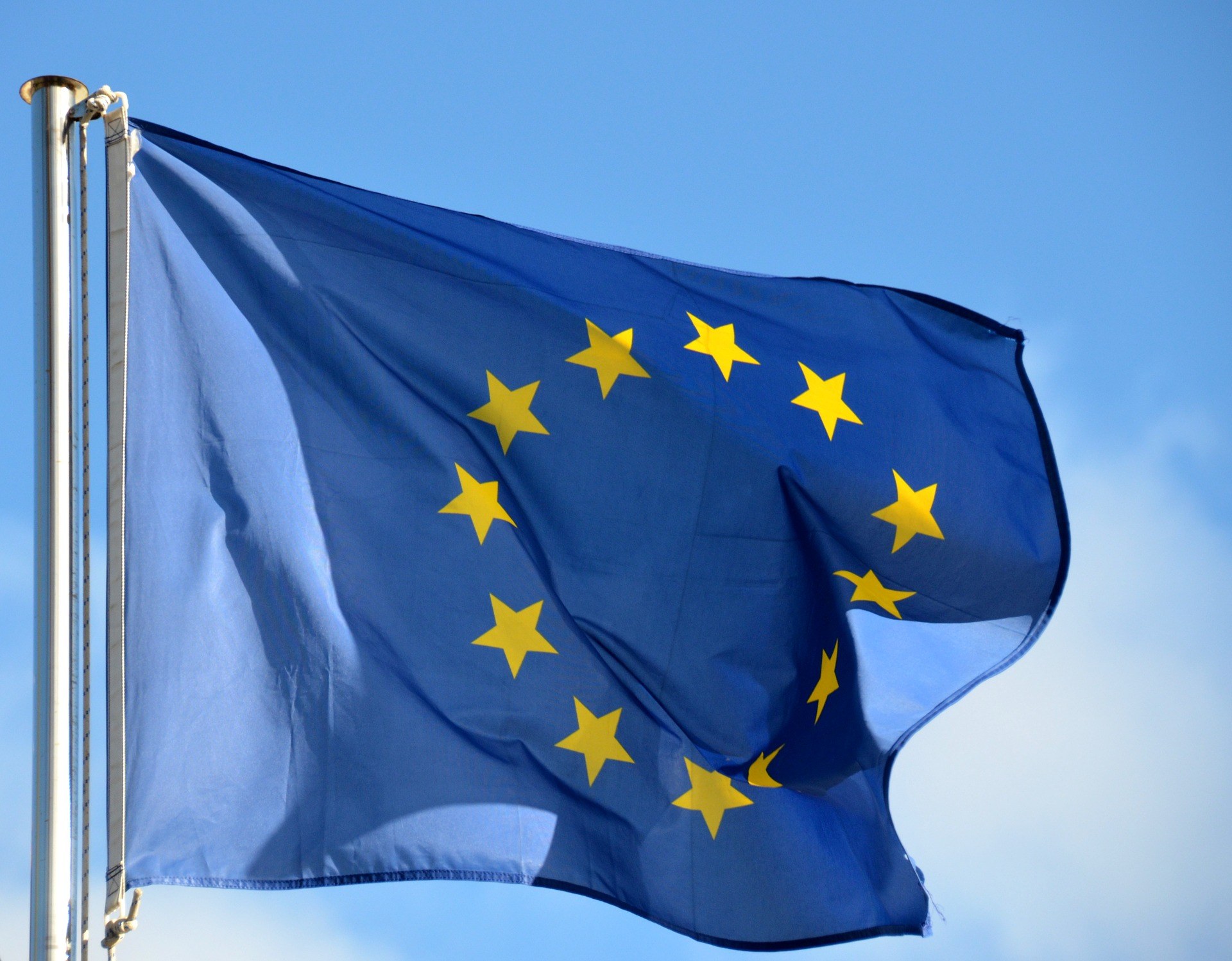