Tango is a dance coming from Argentine, well known and considered typical of the region, which, at the beginning, was considered as a threat to national identity until the end of the 1800s. It was associated with the affirmation of an improper morality and with bad immigration, often identified in the Italian one. The tango dance was born between 1880 and 1920 as a hybrid of different dances, limited only to some groups living in the cities of Buenos Aires and Montevideo. Its path to development is divided into "old guard" and "new guard", with the former characterized by improvisation and the second by a vocalist who introduces the song. 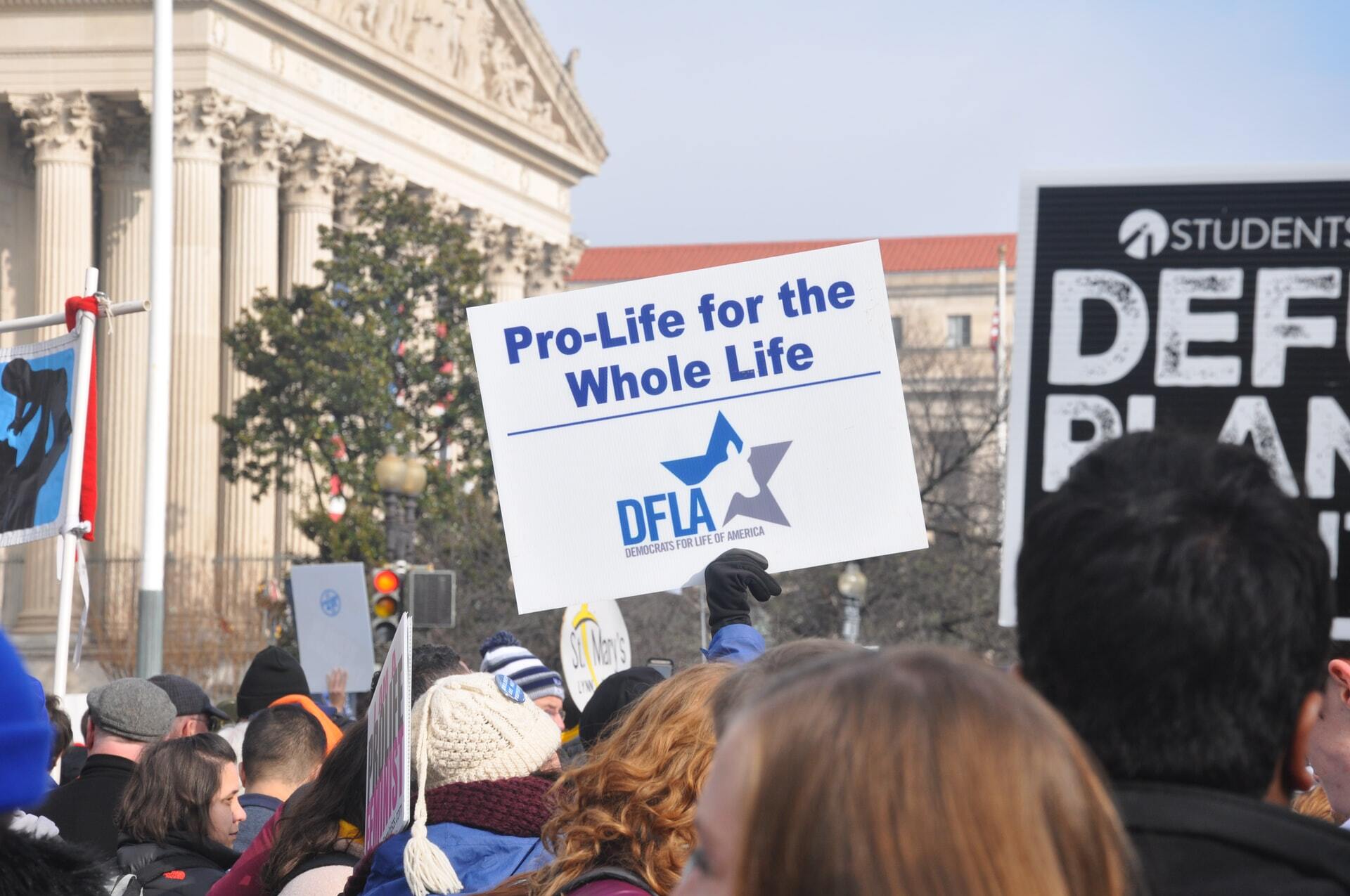 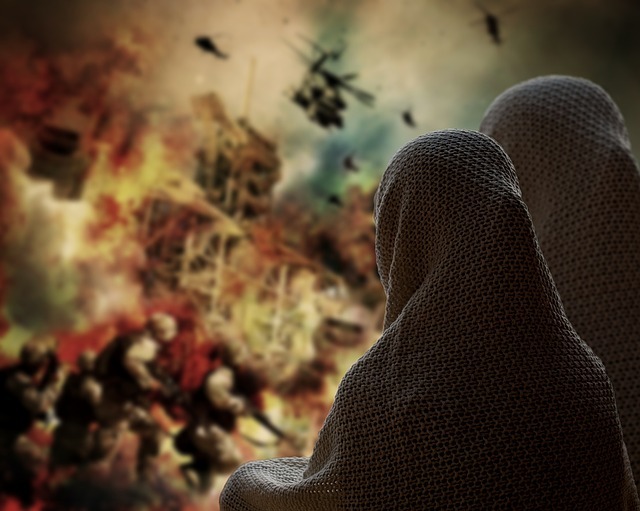 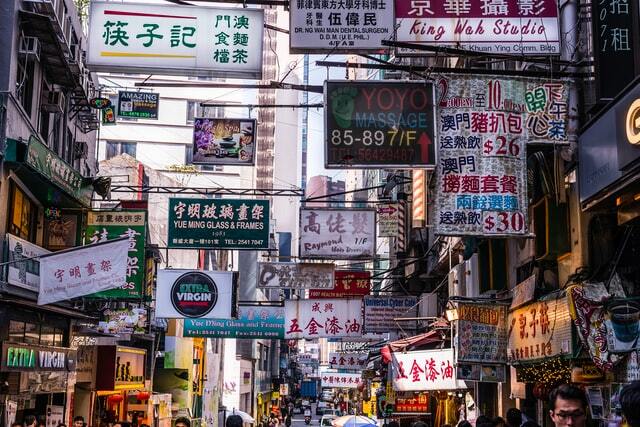