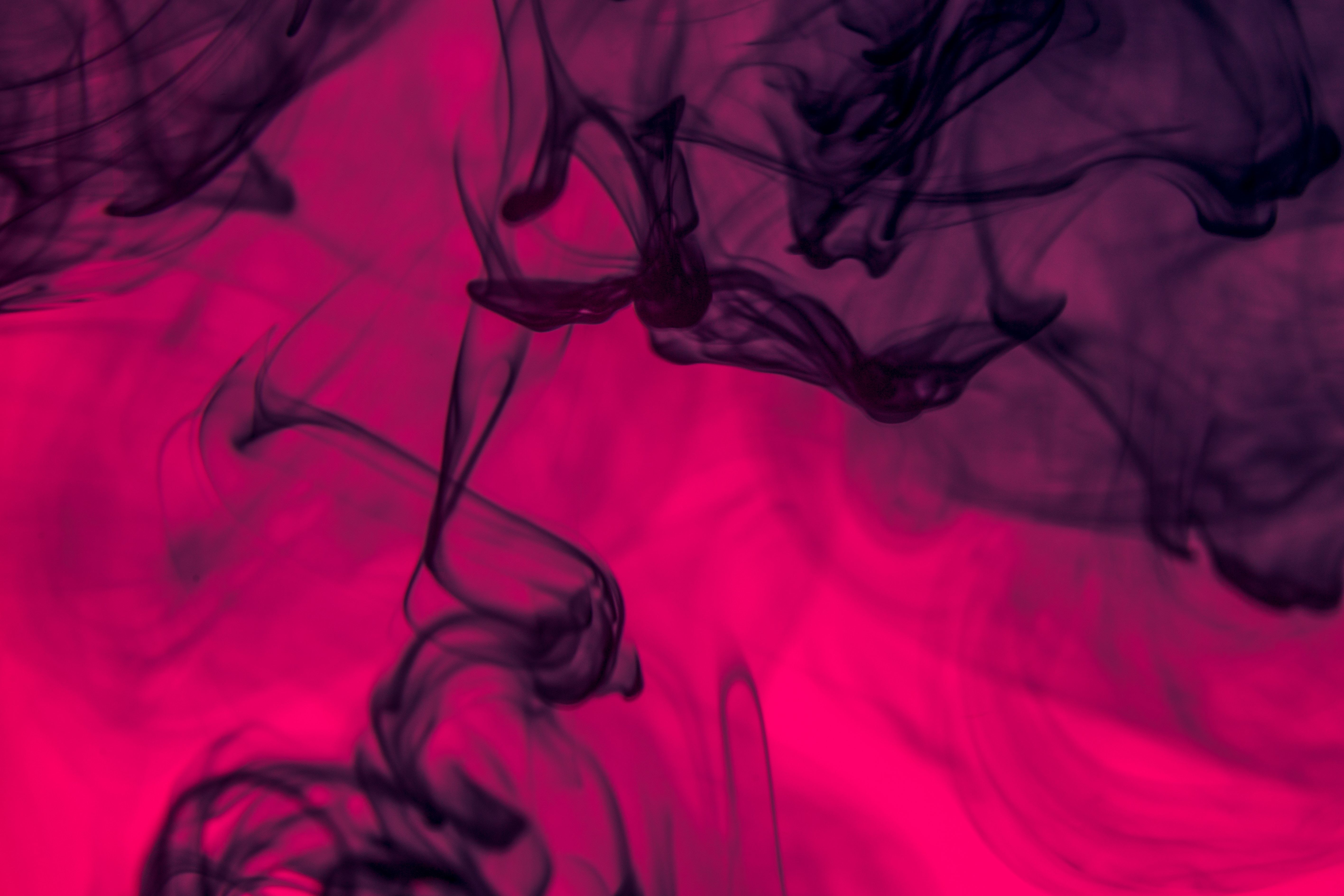 Red ink in Korea has a rather special meaning. It is in fact considered profoundly rude to write the name of people with this type of colour. But this does not apply to everyone, but only to those who are alive. Writing in red the name of a living person brings a great deal of misfortune because, according to this superstition, dark forces connected to death would be released. The red ink is in fact used to record the name of the dead, as well as to represent the colour of the blood itself, a symbol of pain and suffering. 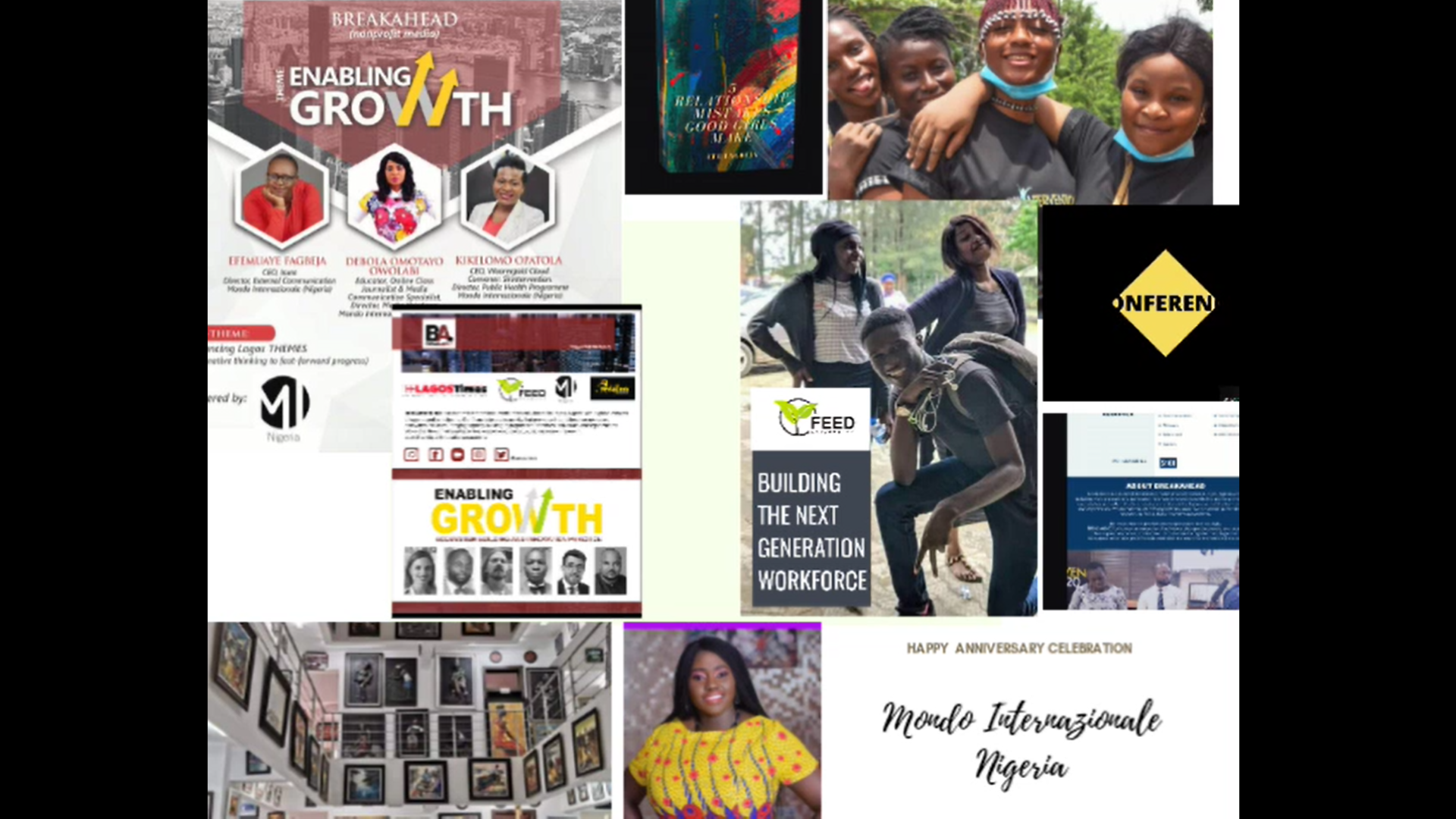 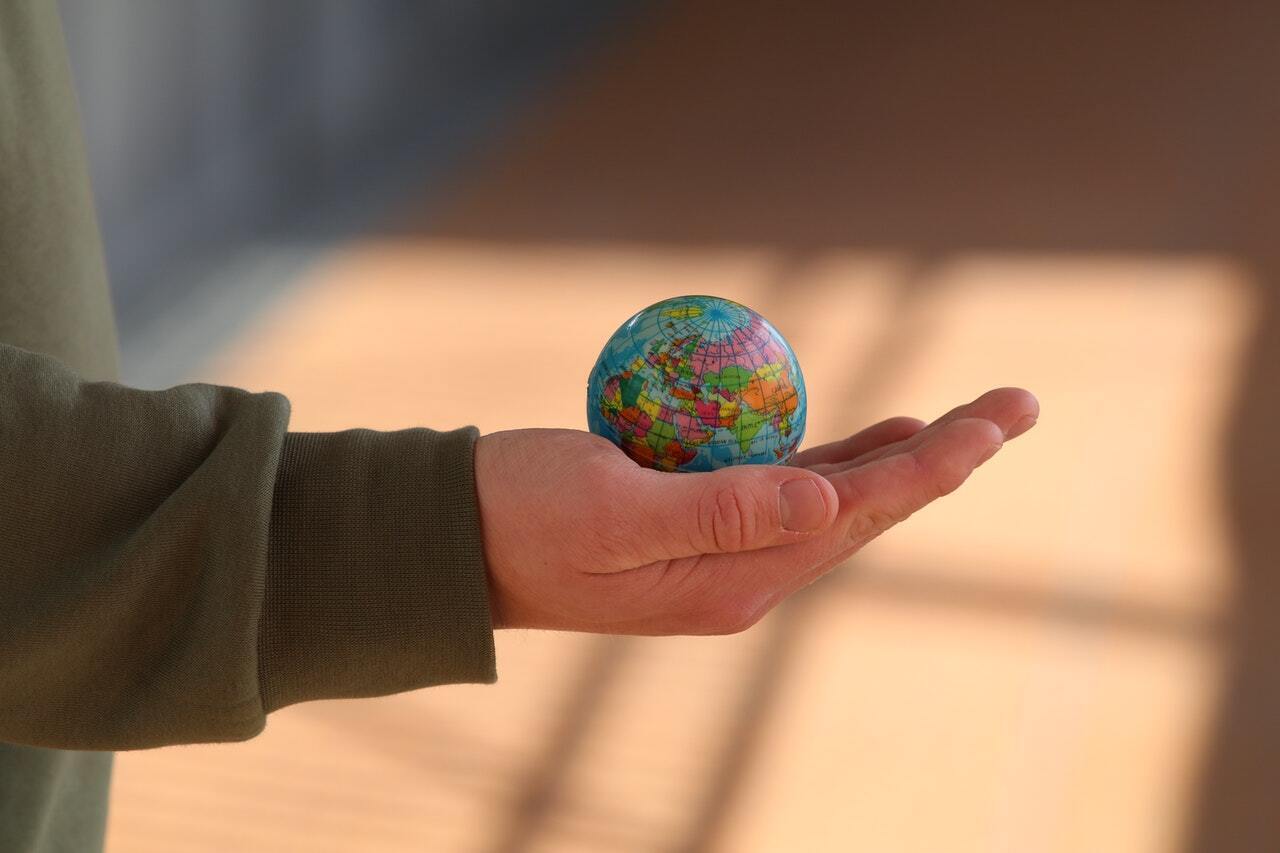