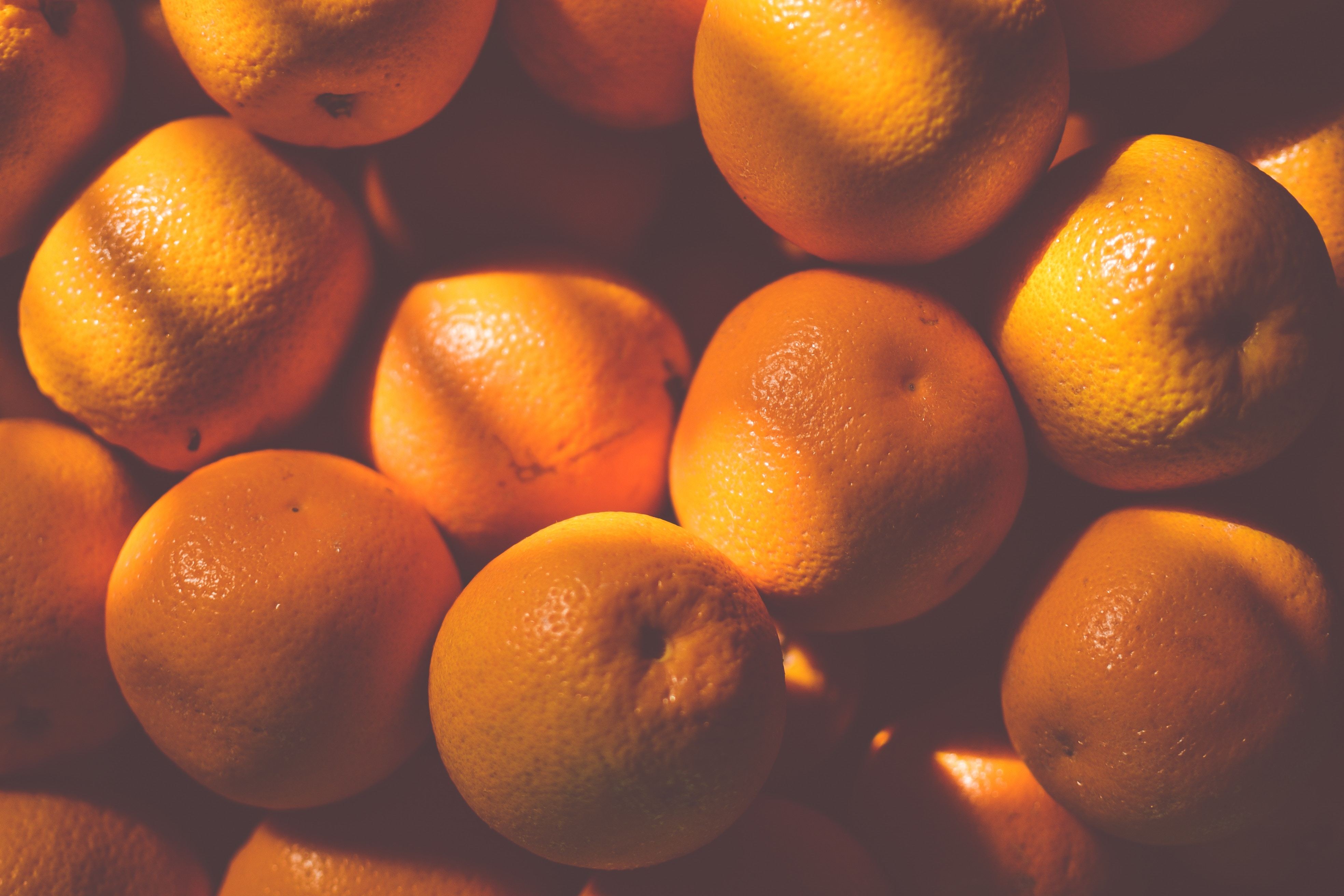 The Ivrea Carnival is a tradition that dates back to the 1700s and has been transmitted orally until 1808. The festival maintains a strong link with the Middle Age and symbolizes the ability of the city of Ivrea to get rid of the tyranny. The episode from which it originates is the revolt began through a young miller, new bride, who refused to submit to jus primae noctis and beheaded the tyrant, triggering the popular rebellion that led to the destruction of the castle and to the birth of the free municipality. The carnival is also famous for the spectacular Battle of the Oranges, which symbolizes precisely the rebellion against the tyrant. The people, represented by the nine teams of "orangemen" on foot, fight with oranges against the armies of the Feudatory. 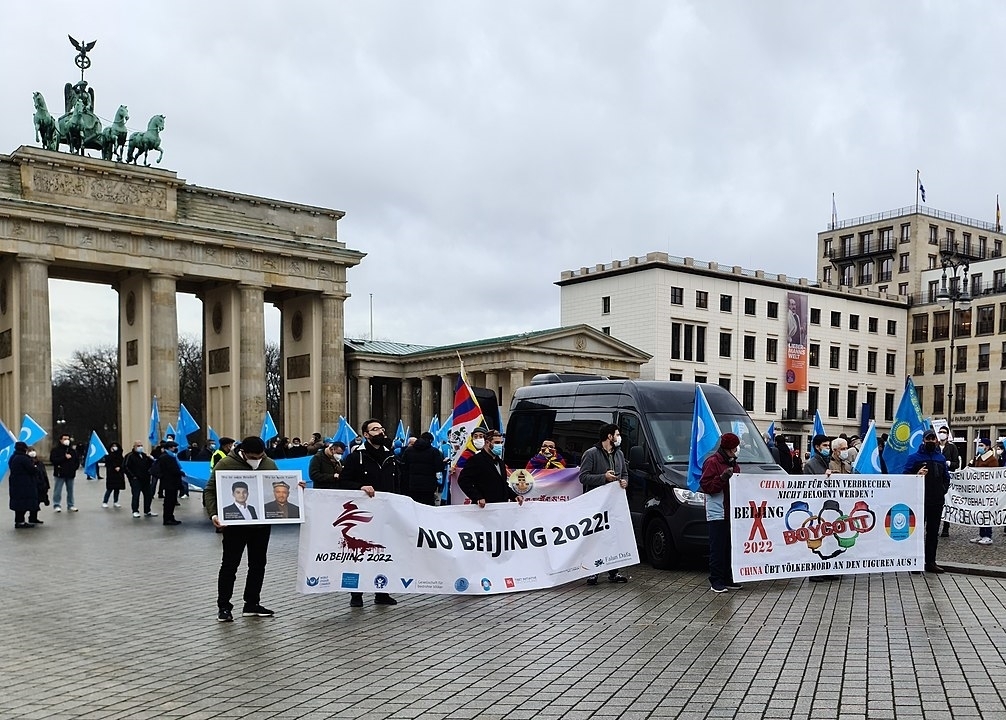