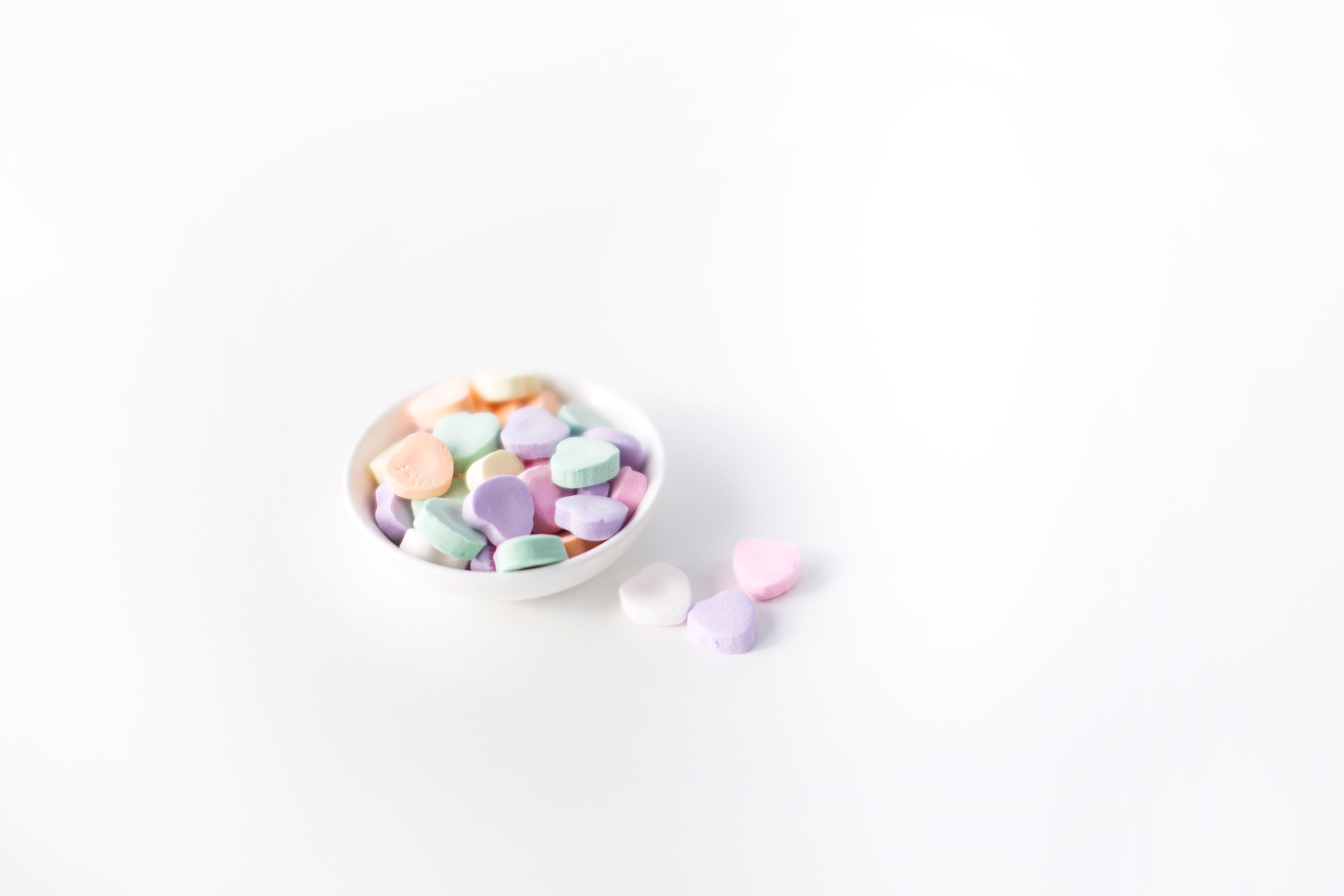 On May 9, 1960, the Food and Drug Administration approved the sale of the contraceptive pill to the public. Time passing by, what became the safest contraceptive spread all over the world. For example, with the repeal of Article 553 of the Penal Code by the Constitutional Court in 1971, it also became legal in Italy. This method provoked social changes in favour of the independence of the women toward their autonomy at an academic and professional level, detaching the role of copulation from that of procreation. 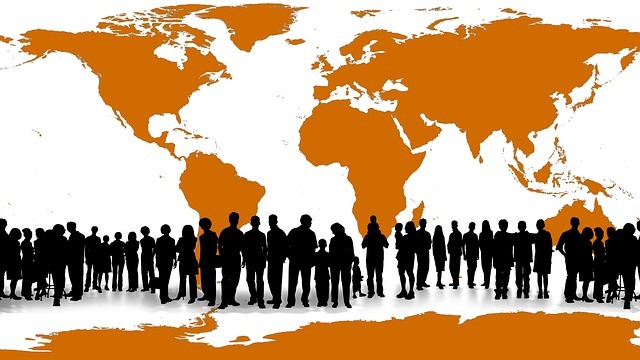 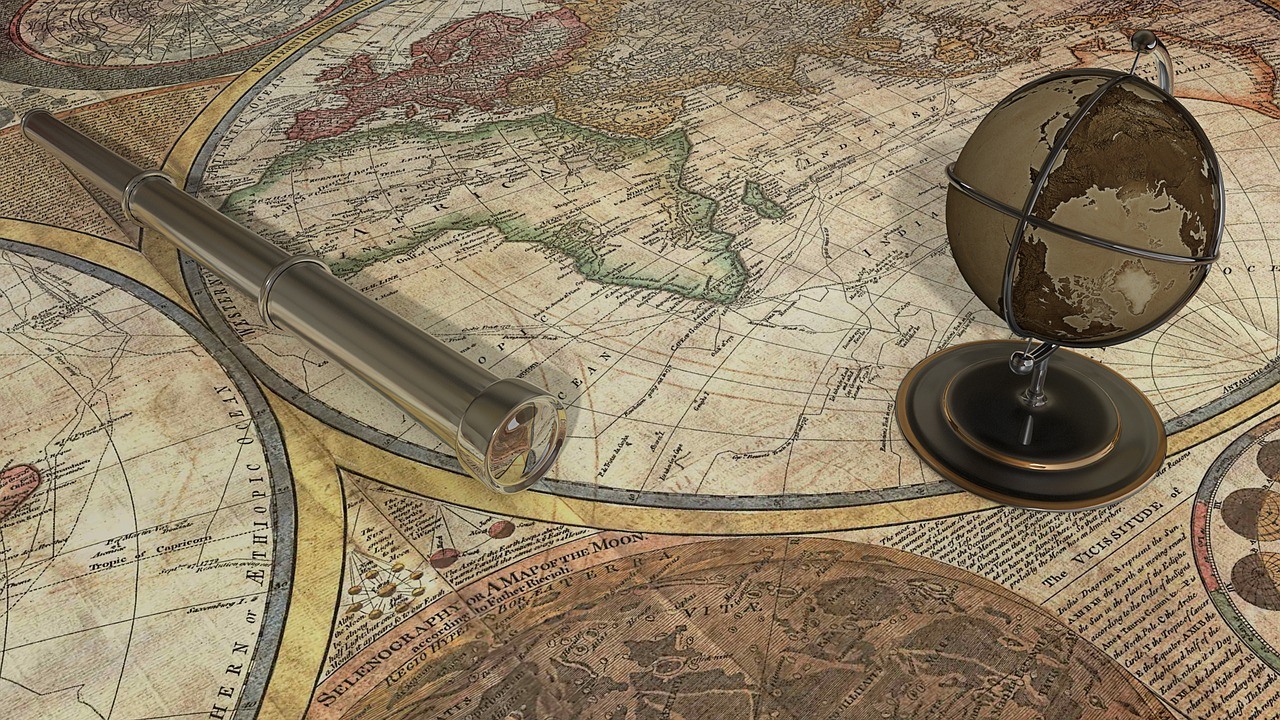