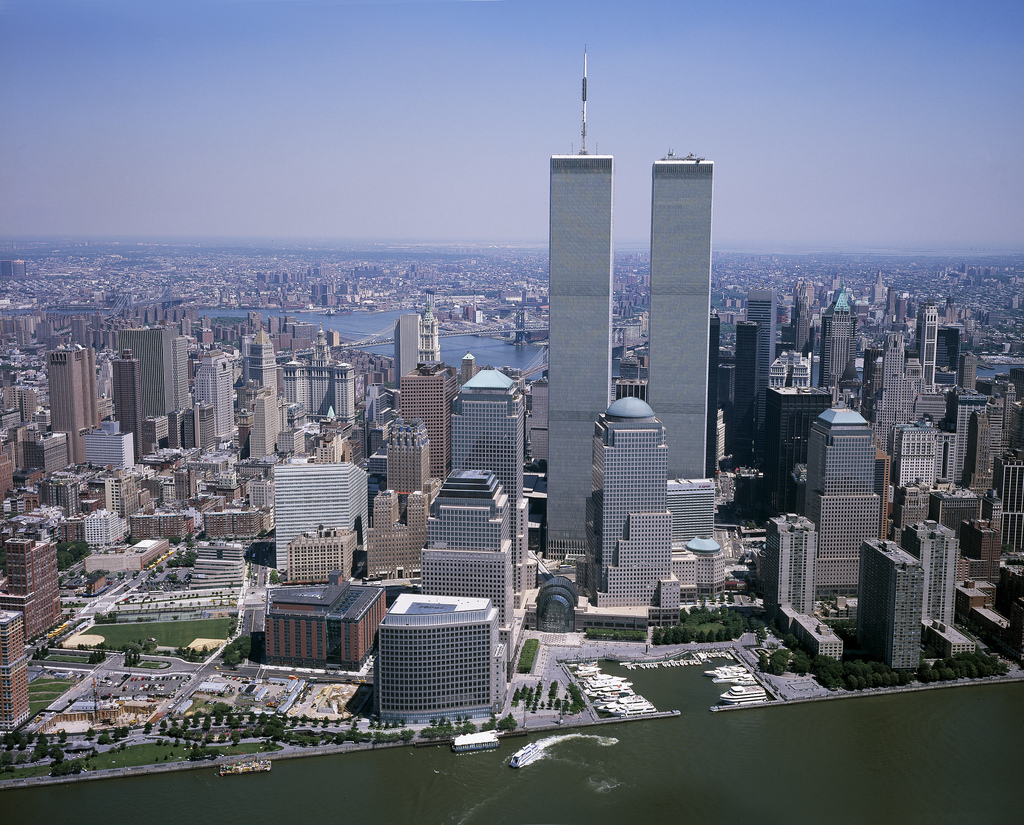 On 4 April 1973 the World Trade Center was inaugurated in New York as the first of its kind. The complex of 7 buildings designed mostly by the Japanese architect Yamasaki and the engineer Robertson is among the most famous in history. Located in the southern side of Manhattan, it also gained a lot of notoriety thanks to the famous Twin Towers. The project, the construction and the digging process cost about 335 million dollars, and everything was founded almost entirely by the port authority of New York and New Jersey. The first stone was laid on August 5, 1966. The twin towers were among the highest in the world for a few months and numerous movies were set among them, including "King Kong", "Home Alone" and " "Spiderman”. 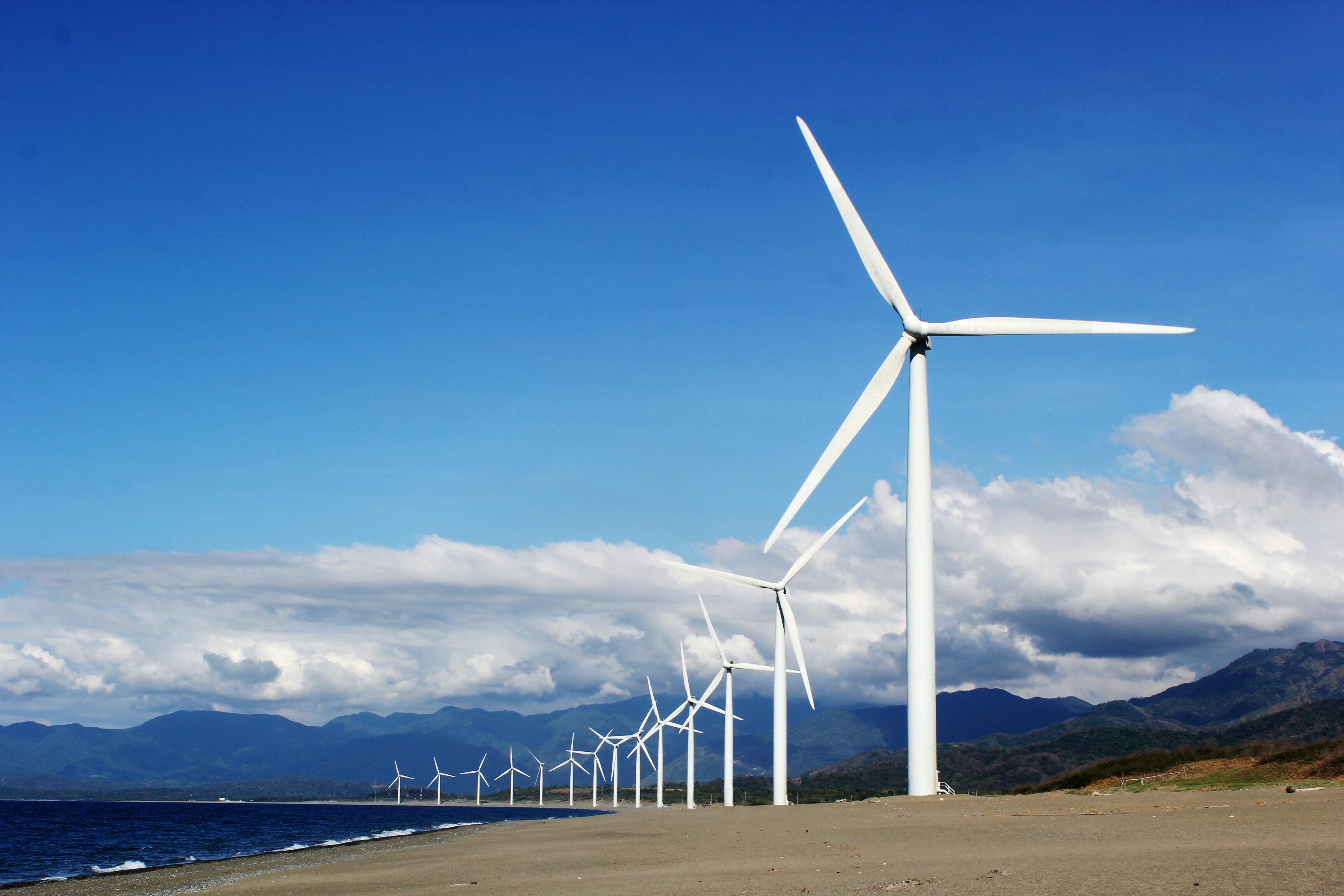