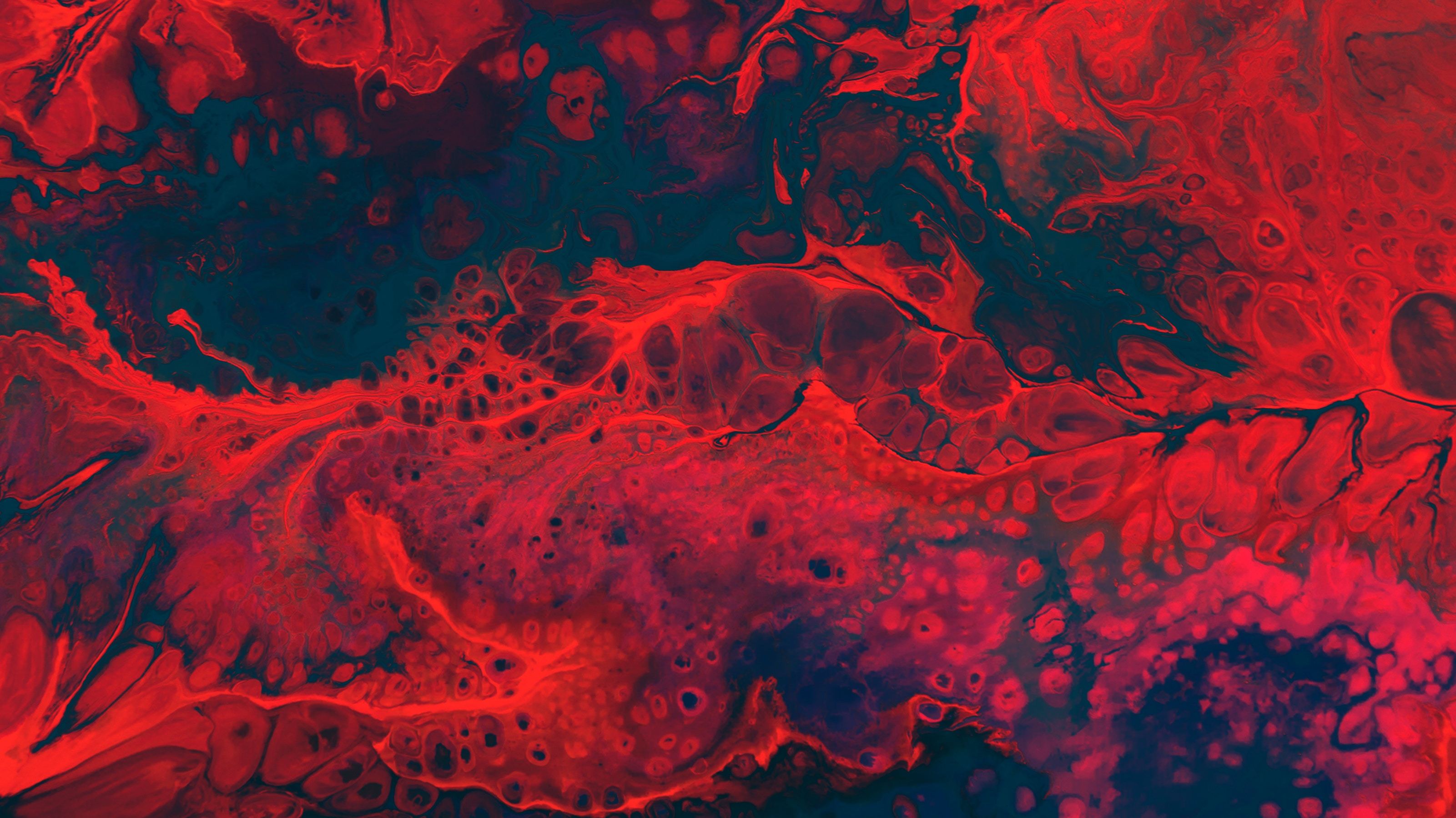 "We contest in this place […] the validity of the elections. [...] The election according to us is not valid, and we add that it is not valid in all the circumscriptions. [...] From your own answer (referring to fascist parliamentarians) no Italian elector found himself free to decide with his will ... [...] There is an armed militia, composed of citizens of a single party, supporting the government by force, even if the consent for it would miss”. So, on May 30, 1924 Giacomo Matteotti, secretary of the Unitarian Socialist Party, pronounced himself before the Chamber of Deputies to oppose the results of the elctions held on April 6th. "I did my speech. Now you are preparing the funeral speech for me. " He told his fellow party members after his speech. He was then kidnapped and murdered (10 June) by a fascist team. 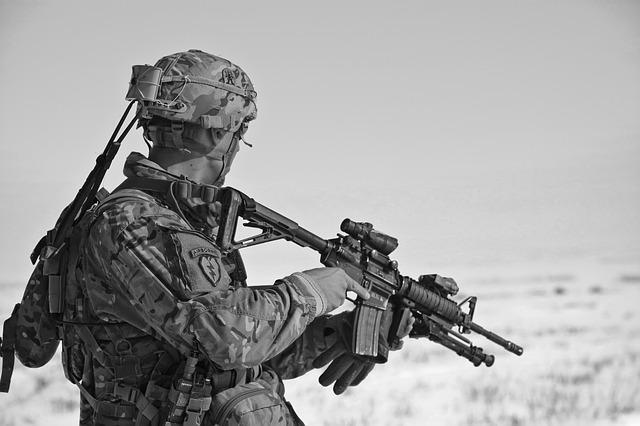 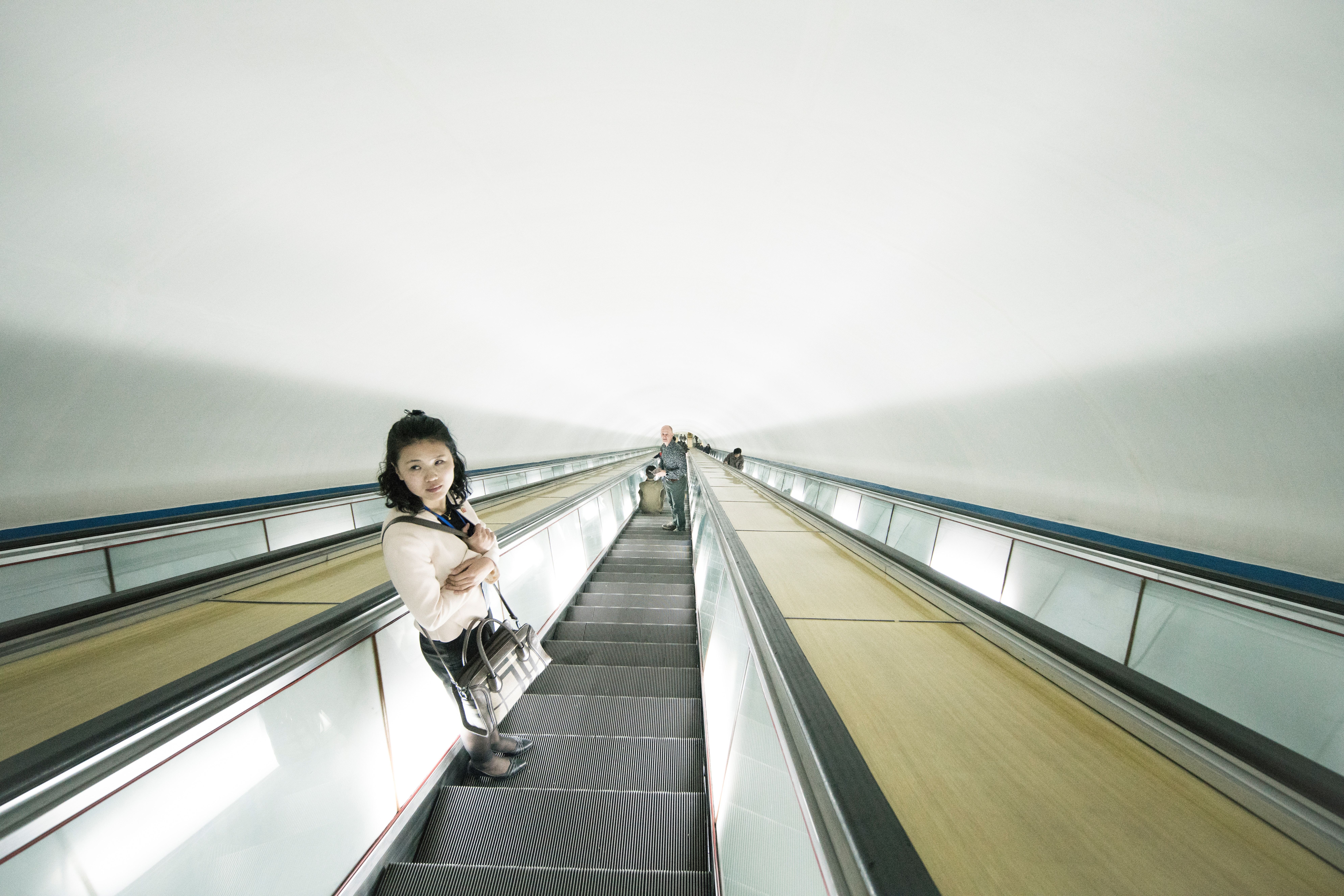 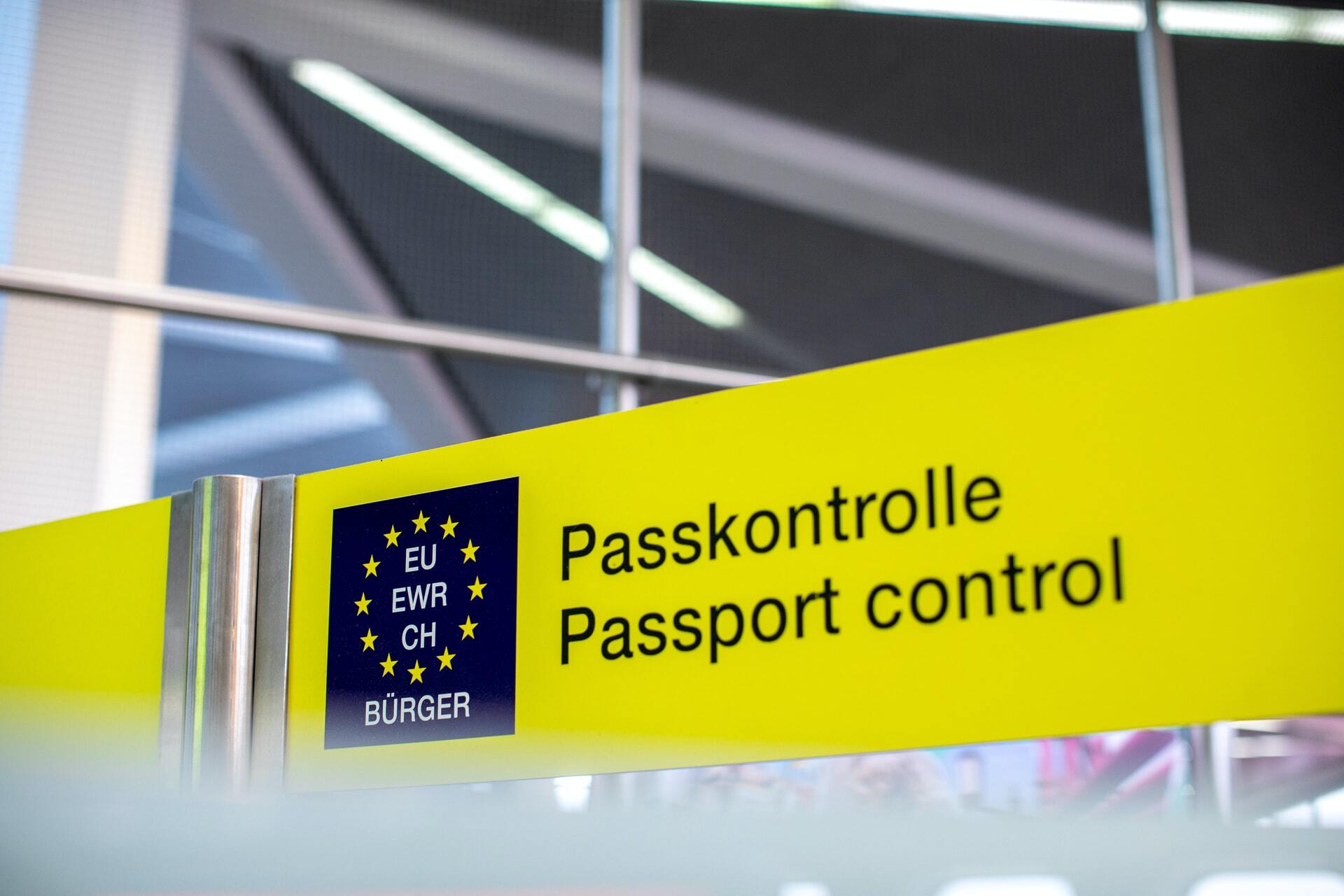