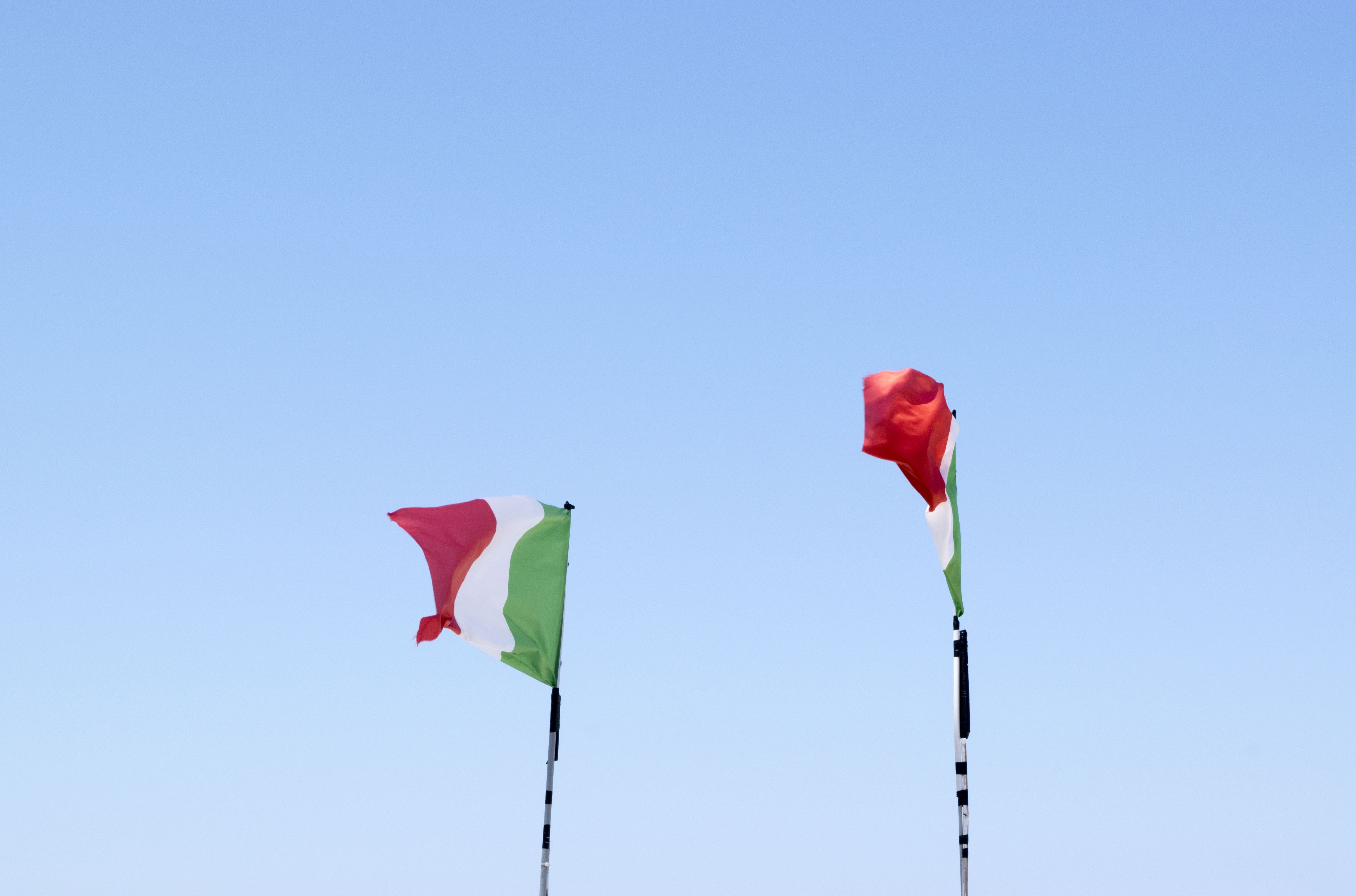 Citizens, workers! General strike against the German occupation, against the fascist war, for the salvation of our lands, of our houses, of our workshops. As in Genoa and Turin, place the Germans in the face of the dilemma: surrender or perish. "

This is the message of the future President of the Italian Republic Sandro Pertini, proclaimed in Milan on April 25th 1945. On this date, in Italy, the Anniversary of the Liberation is celebrated, also called Liberation Day. It is an event that takes on a strong political and military symbolic meaning and emphasizes the victorious struggle of military and political resistance of the partisan forces during the Second World War. April 25th is the day on which the C.L.N. High Italy with headquarters in Milan, proclaimed the general uprising in all the territories occupied by the Nazi-Fascists. Thus it was that by 1 May all northern Italy was liberated, ending twenty years of fascist experience and five years of war. The event became a national holiday on 22 April 1946 through a legislative decree issued by the president of the council De Gasperi and Prince Umberto II. 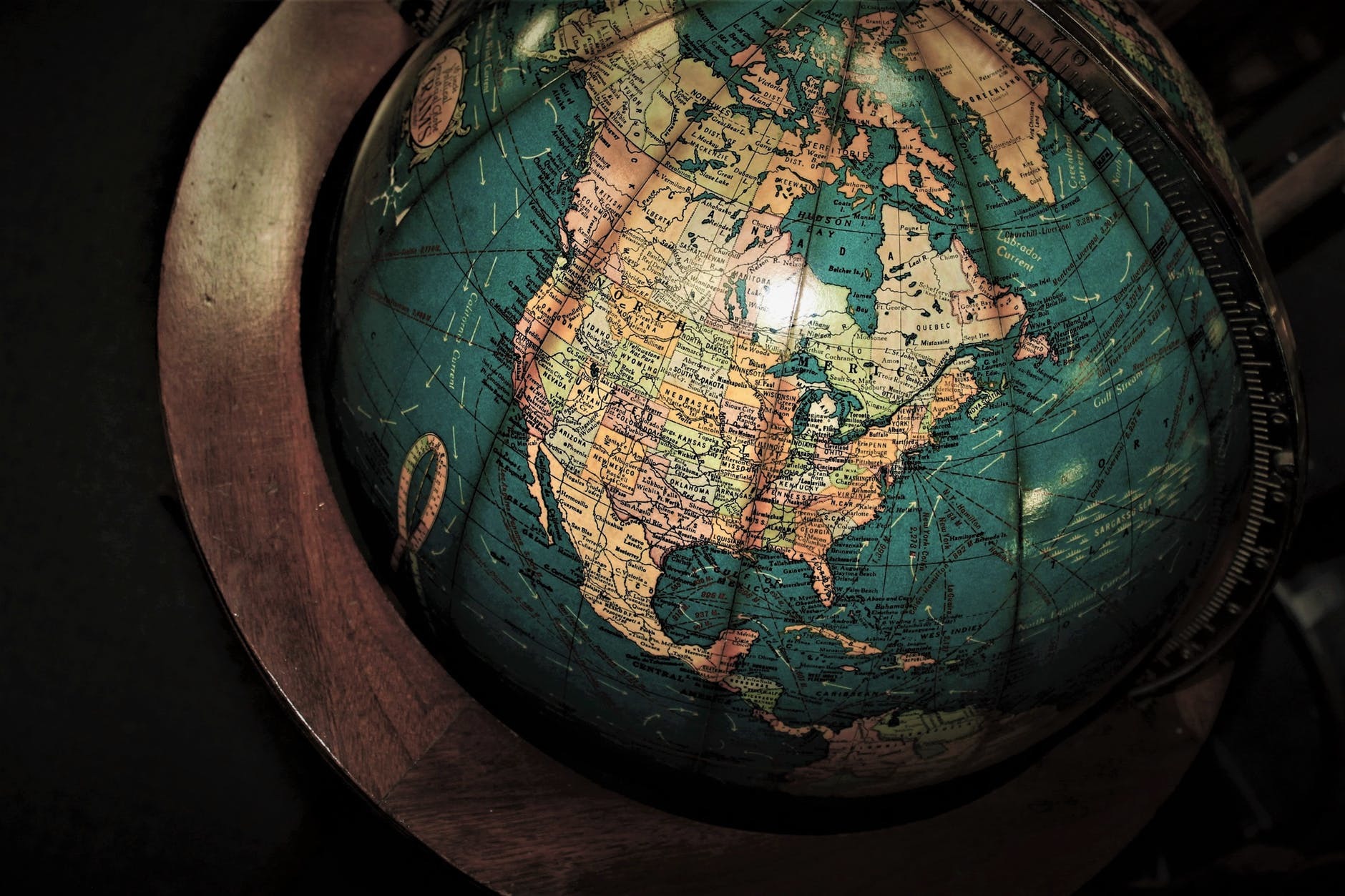 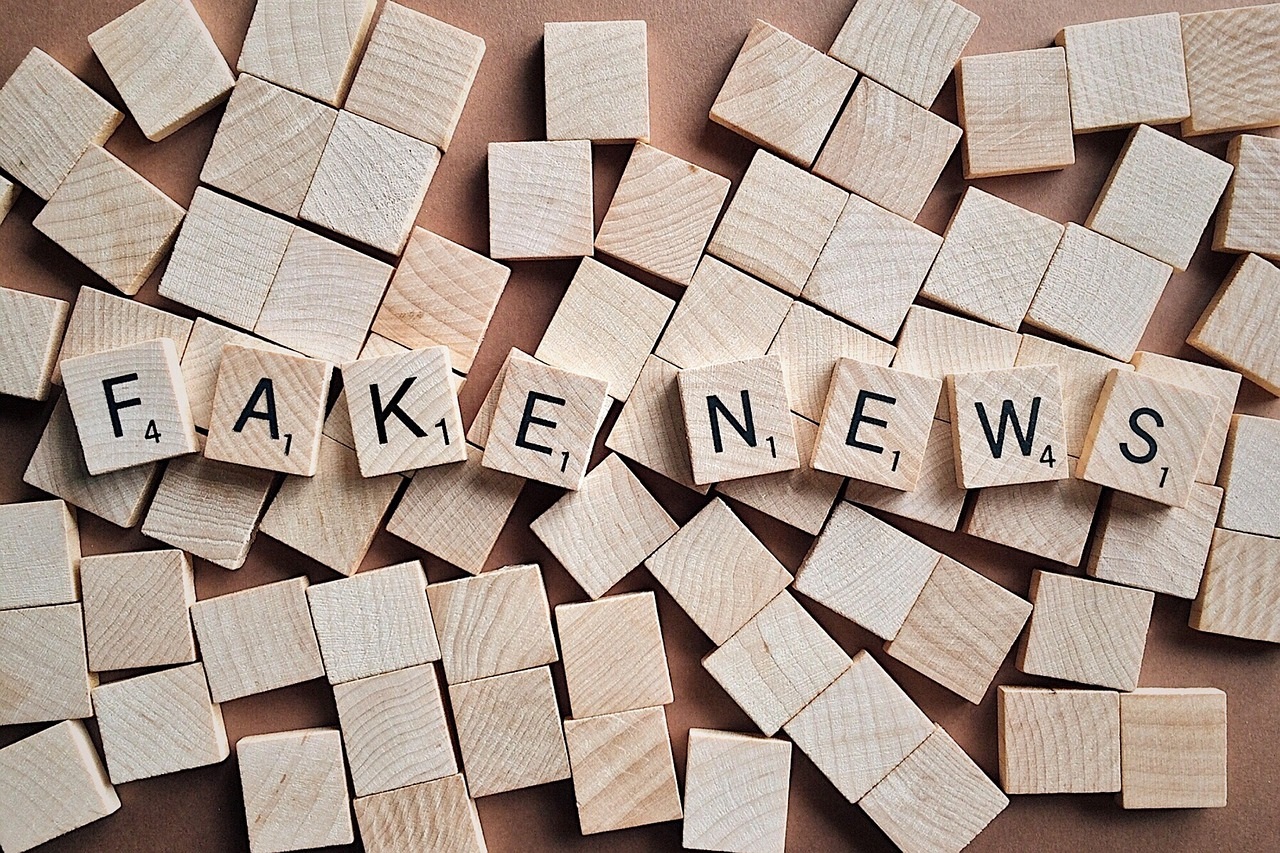 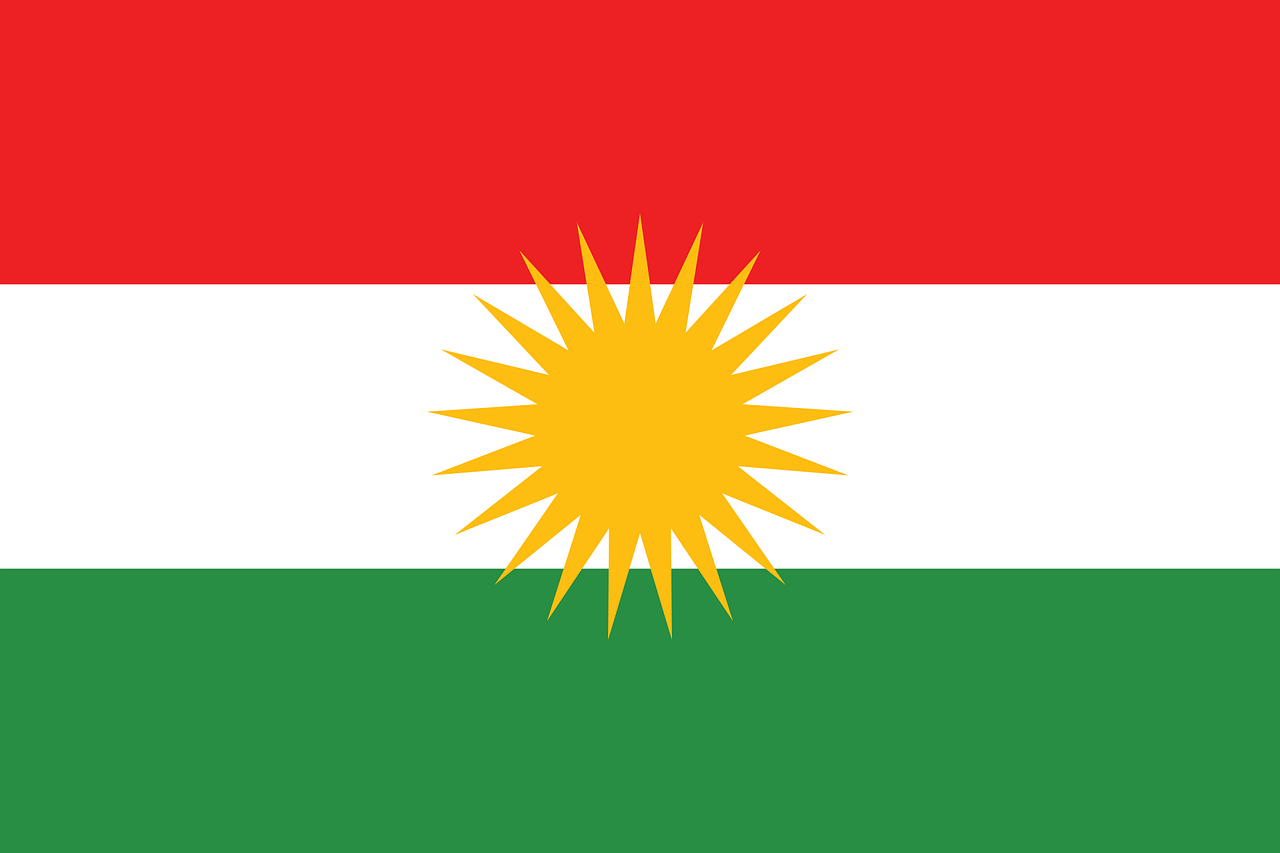