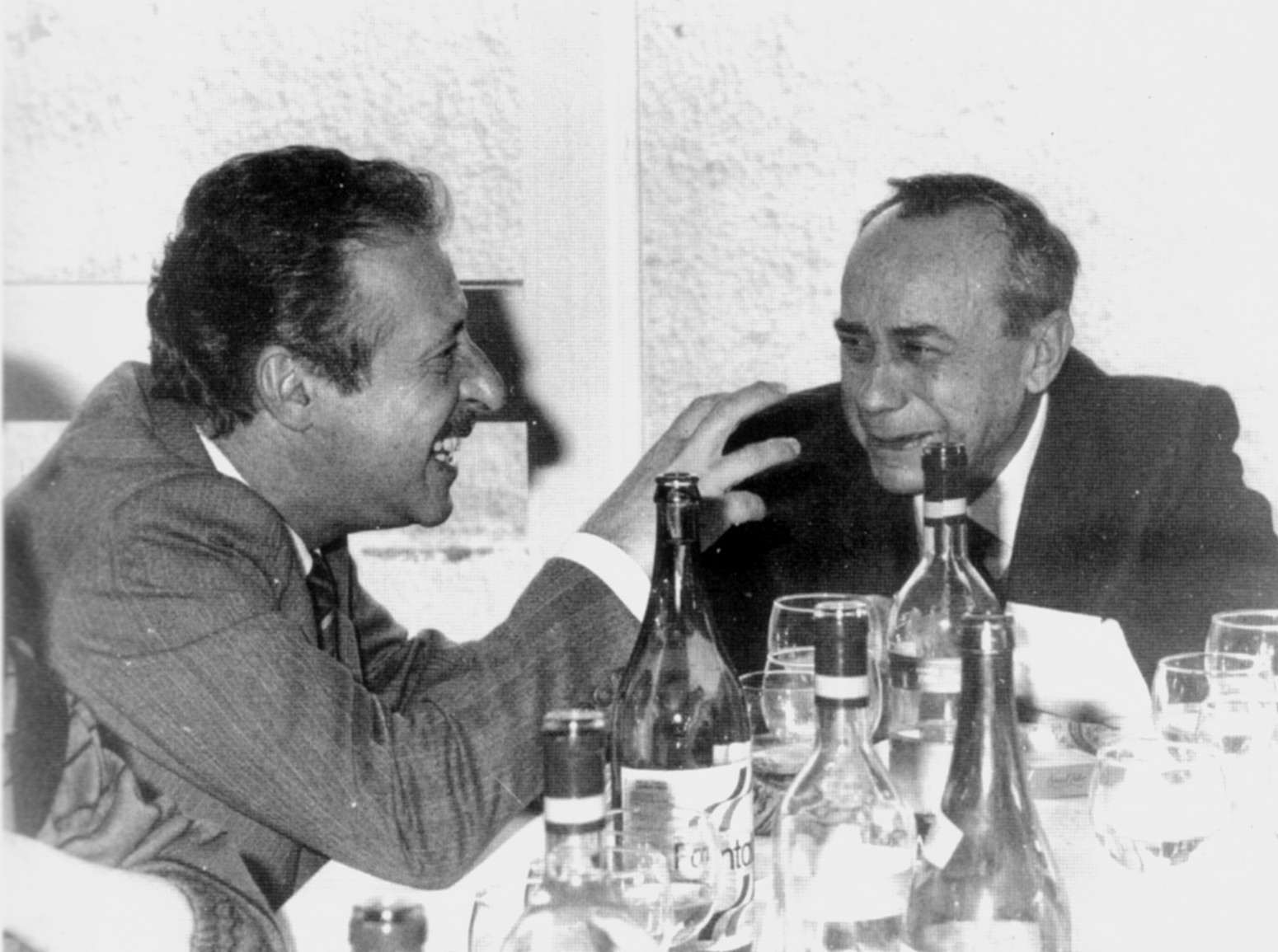 In honor of the Mafia victims, on May 23, 1992, we remember the attack made by Cosa Nostra near Capaci, with the aim of assassinating the anti-mafia magistrate Giovanni Falcone. On the A29 motorway at 5:56 pm the section of road where the escort's procession was passing exploded and the same did the car carrying the judge. This terrorist attack counted for 23 wounded people and 4 deads. The killing of Falcone was decided by the regional commission and the provincial commission of Cosa Nostra in 1991, chaired by Salvatore Riina. The attacks followed the Cassation ruling which confirmed the life sentences of the "Maxi Process" of 30 January 1992, a criminal trial held in Palermo for mafia crimes attributed to the organization. It ended with 19 life sentences and prison sentences for a total of 2665 years of imprisonment. 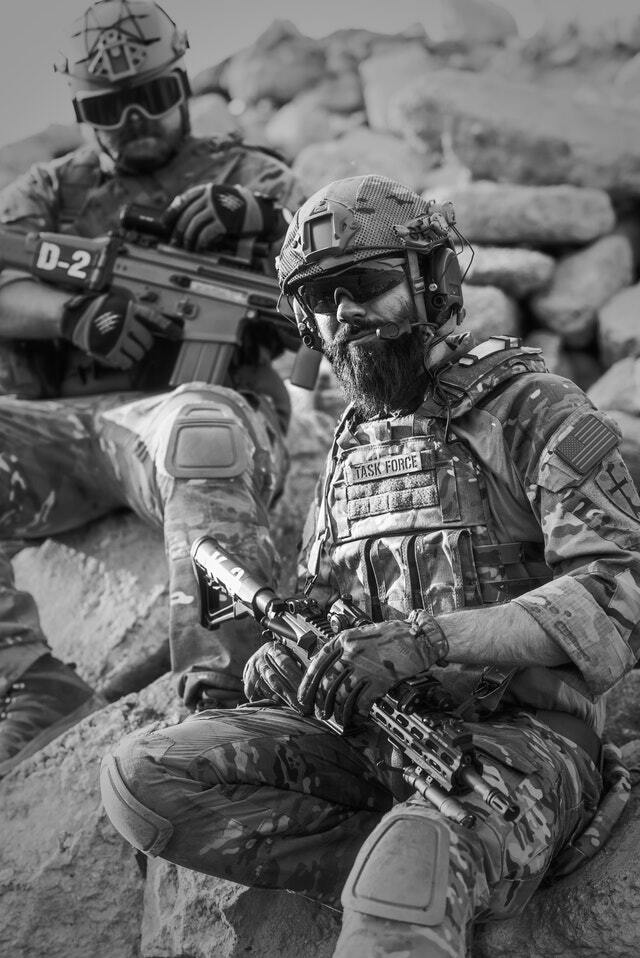