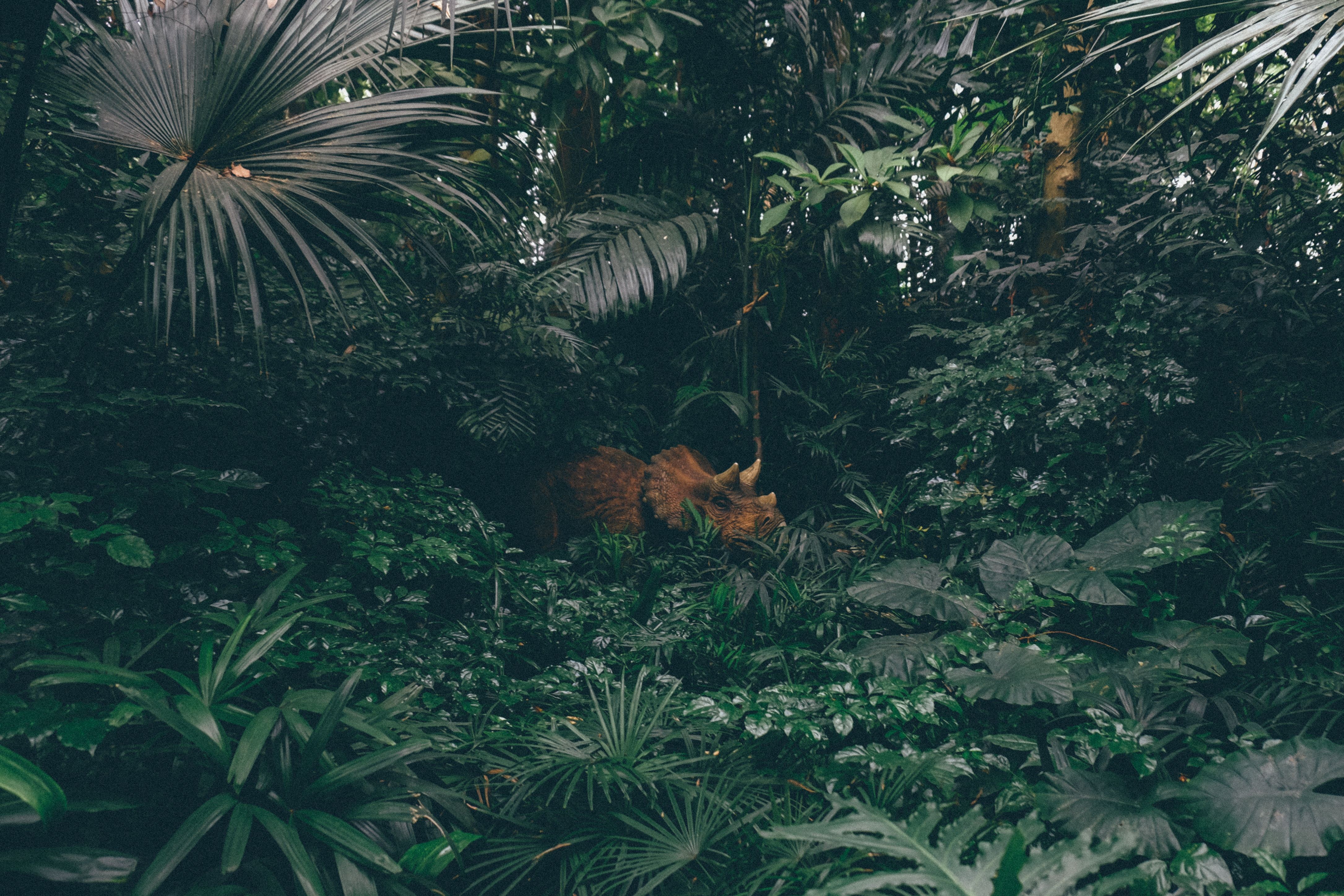 "An adventure that began 65 million years ago." Thus recited the tag-line of the film Jurassic Park which featured Isla Nublar (actually Hawaii), a small island owned by InGen (the bioengineering company that gave life to the dinosaurs through cloning) on ​​which a Jurassic theme park was installed. The film was premiered in the National Building Museum, in Washington, June 9, 1993. Two days later it was distributed in American cinemas on 3,400 screens. 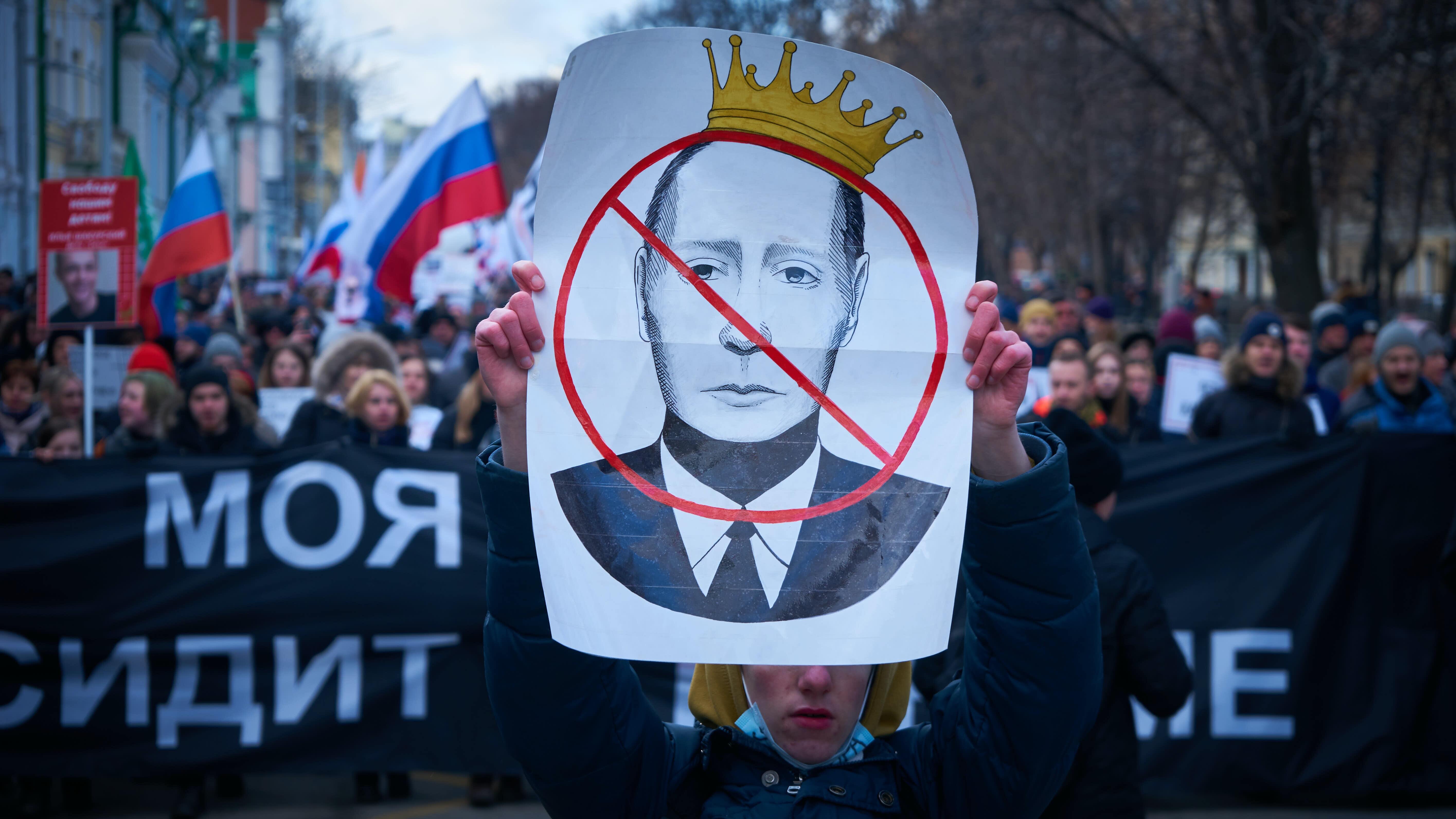 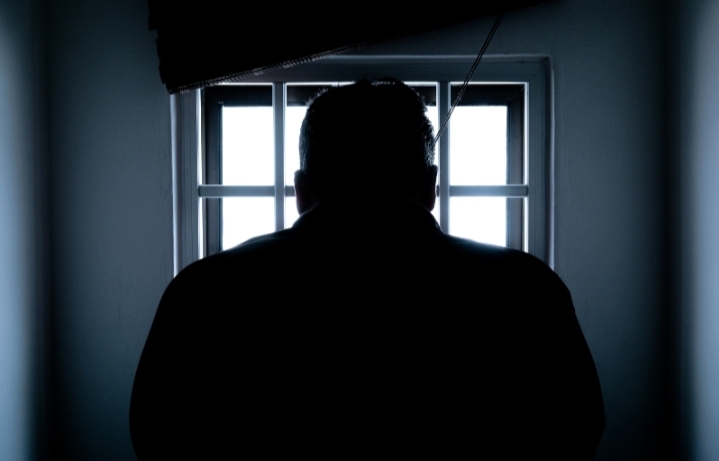 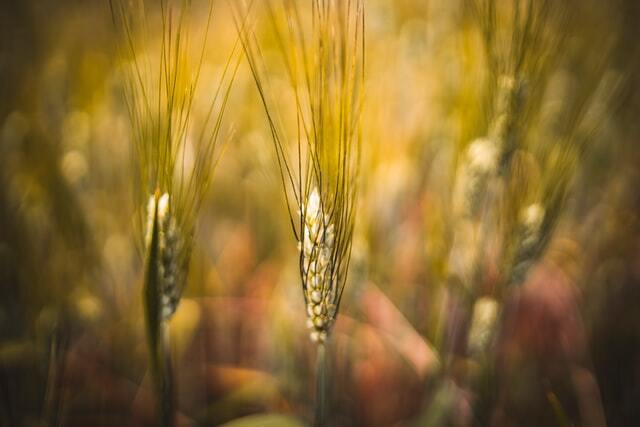