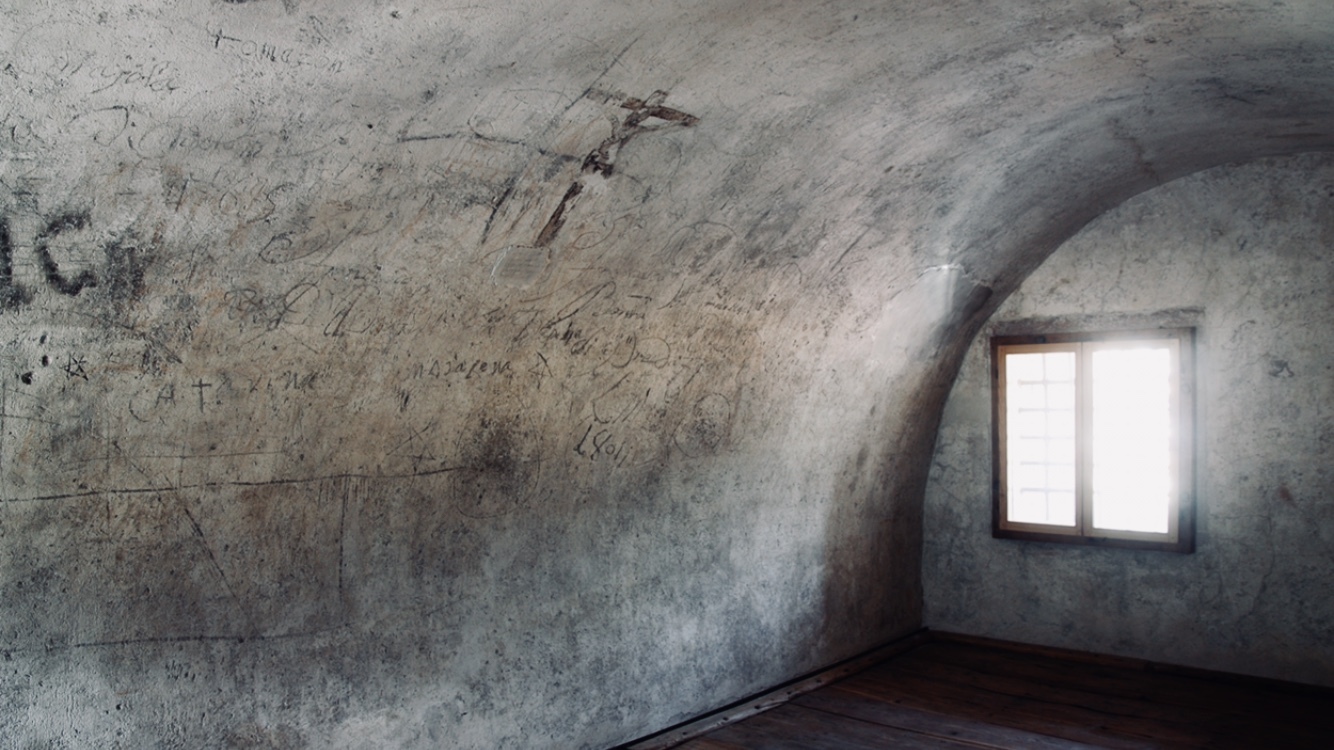 On April 11, 2006, 10 years before his death, Bernardo Provenzano was arrested (known as "Binnu u 'Tratturi" for his brutal violence). An Italian mafioso member of Cosa Nostra and head of the same since 1995, sentenced to 3 life sentences and placed in the 41 bis and 14 bis regime. Born in Corleone he was soon sent to work as an agricultural labourer leaving school very early. He immediately began to perform illegal acts such as theft and illegal grinding of livestock. During his period of inaction in the 90s, Provenzano communicated with his family through "pizzini" as to say little messages on paper. After the interception of the same, the police agents of Palermo managed to find the house in which he lived. Once he was discovered, he was arrested. He shook hands with all the officers, complimenting the operation and asked only for assistance with the injections he had to make following the prostate surgery. After changing several prison facilities, he died at the San Paolo hospital in Milan at the age of 83. Funerals and any other public ceremonies were prohibited. The body was accompanied only in private form to the cemetery of Corleone. 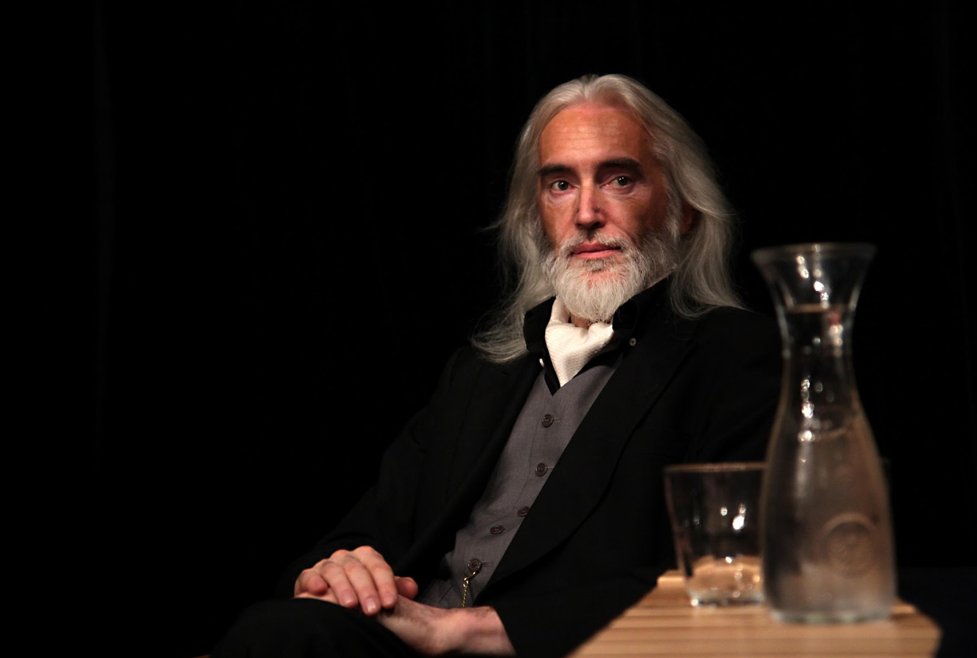 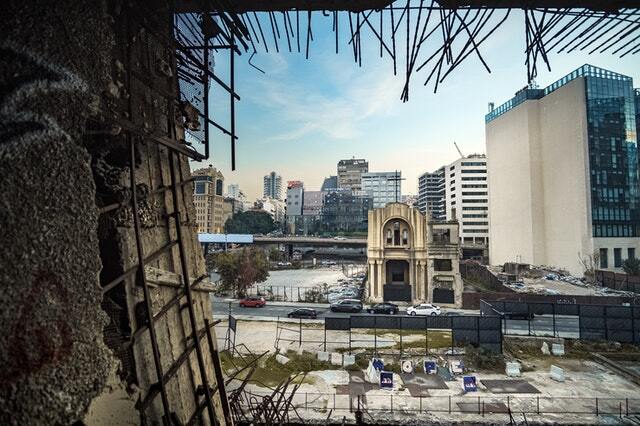