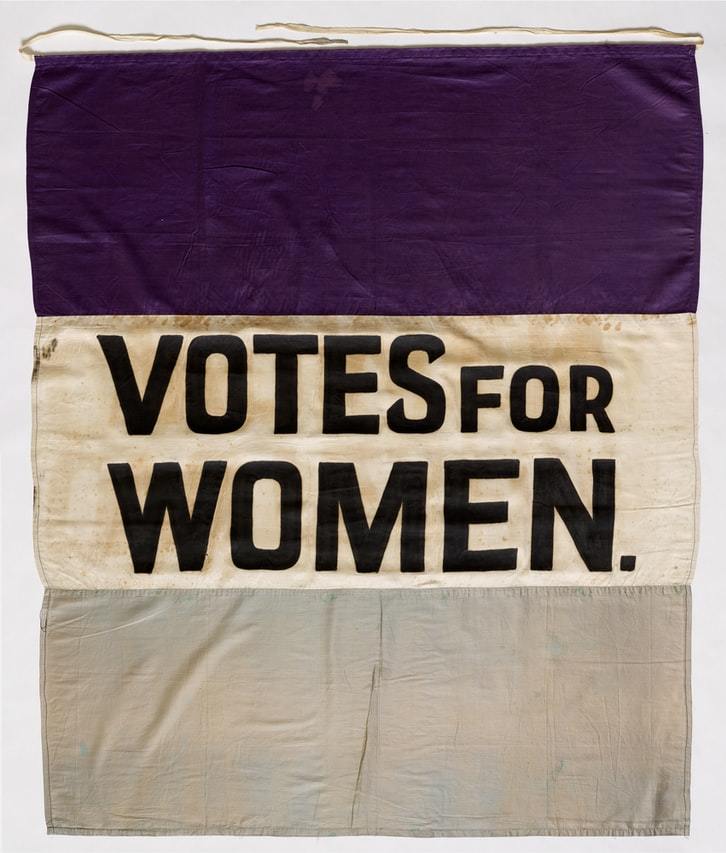 We often hear talking about women’s right to vote, but rarely we think about the story or about how women conquered the right to vote. In this article we are going to analyse the long path that allowed women to vote in the United States of America.

The right to vote for women in the United States of America has been difficult to achieve.

In 1647, the US Margaret Brent from Maryland was the first woman to ask for the right to vote for women. Margaret Brent was one of the most important female figures in early American colonial history and was acclaimed as a feminist because she was able to assert women's rights under the law then in force.

In 1848, in Seneca Falls, USA, four women Lucretia Mott, Elizabeth Cady Stanton, Marta Wright and Mary Ann McClintock realised that women had had enough, and that’s why they wrote a document that became fundamental in US feminism. With this paper, they anticipated the debate on women's demand for equal rights of citizenship and the enhancement of women's difference.

Seneca Falls established in the preface that: "The history of mankind is a history of repeated affronts and usurpations from man to woman, directed directly towards the stability of an absolute tyranny over her."

The Declaration of sentiments was solemnly drafted and, in its innovative power, does not forget the previous document by the writer Oympe De Gouges, la Declaration des droits de la femme et de la citoyenne (Declaration of the rights of women and female citizens). This is a French legal text published in September 1791 on the model of the Declaration of the Rights of Man and Citizen of 1789 proclaimed on 26 August of the same year, which requires the full legal, political and social assimilation of women. It is the first document to call for the legal and legal equality of women in relation to men. The Seneca Falls meeting of 1848 demanded the same sentiments without neglecting rights.

In 1853 a great congress for women’s rights was held in New York. On this occasion they didn’t only ask for the right to vote, but the role of women, institutions and family law were also questioned.

In 1869 the first territorial legislature of the Wyoming Territory passed the first law in the history of the United States that guaranteed women not only the vote, but also the right to hold public office; all this over 20 years before becoming the 44th American state. With the right to vote, women in Wyoming obtained the same rights as men, as well as a series of revolutionary concessions: the right to public office, to own property or inherit it, as well as custody of children. The first woman to vote in the general election in Laramie (Wyoming) was Louisa Ann Swain. In that year, groups similar to the British suffragettes began to form in the United States, which gave birth to the national movement for women's rights.

In 1893 women in Colorado gained the right to vote, as well. Colorado, then, became the second State to give voice and recognise women’s rights.

On March 3, 1913 more than 8000 women marched on Washington to demand the right to vote to be extended to women throughout the United States. The large group was led by Alice Paul, organizer of the event on behalf of the National American Woman Suffrage Association.

Nevertheless, only in 1920 was universal suffrage achieved in the United States of America.

On August 18, 1920, more than a year later, the new provision finally came into operation, when Tennessee ratified it according to the procedure required by the Constitutional Charter. The approval of the 19th Amendment introduced universal suffrage and was a real victory for the American suffragette movement.

From this moment on, women have generally obtained the opportunity to vote without any restrictions and, over the years, they have been able to demonstrate how the ancient difficulties could be overcome, giving voice to their identity. 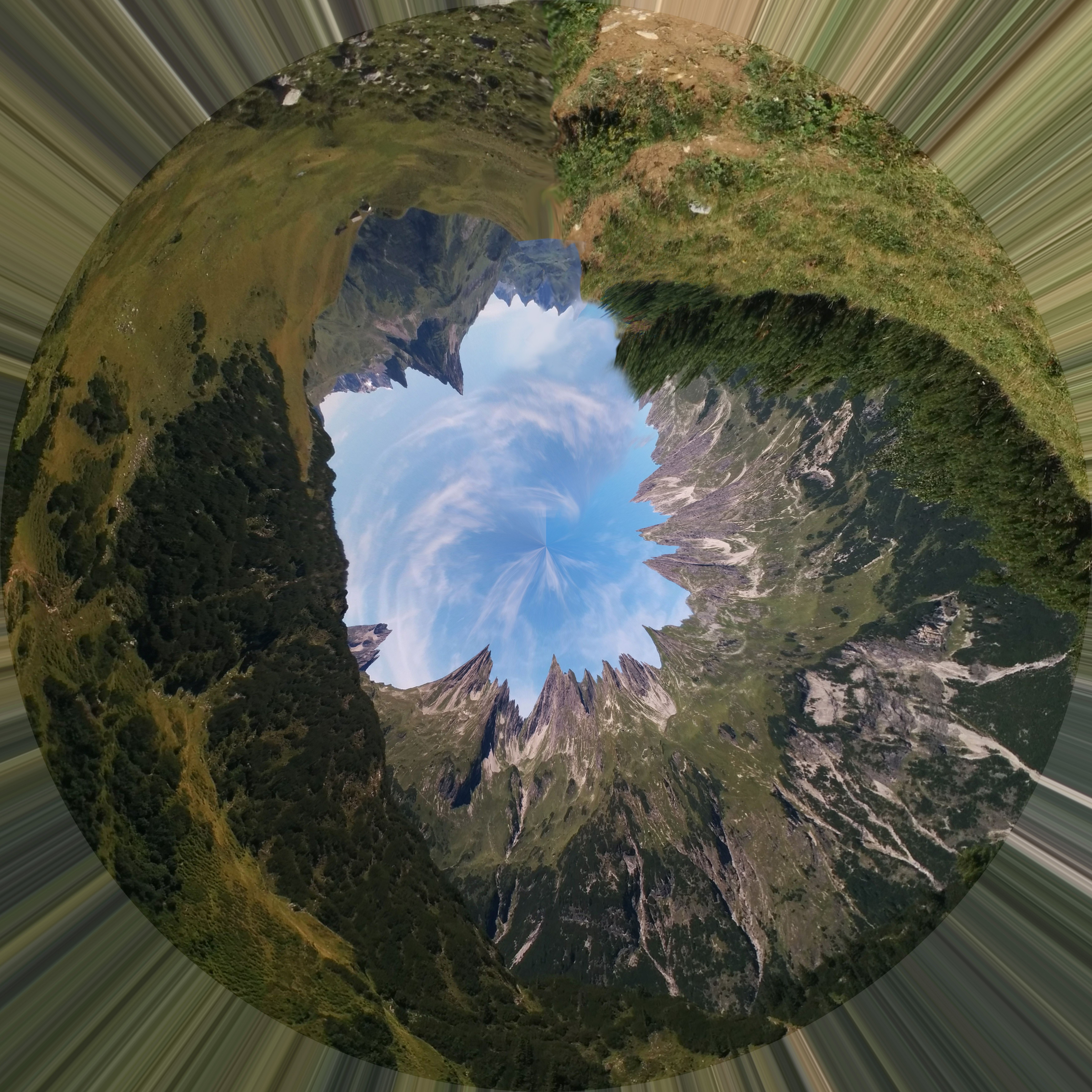 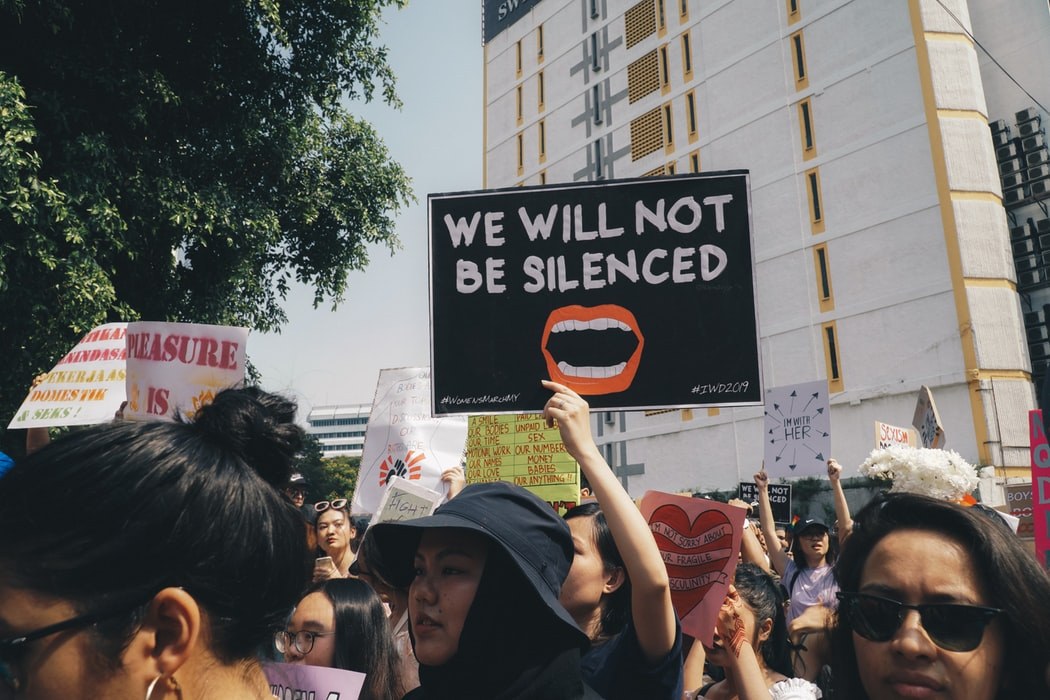